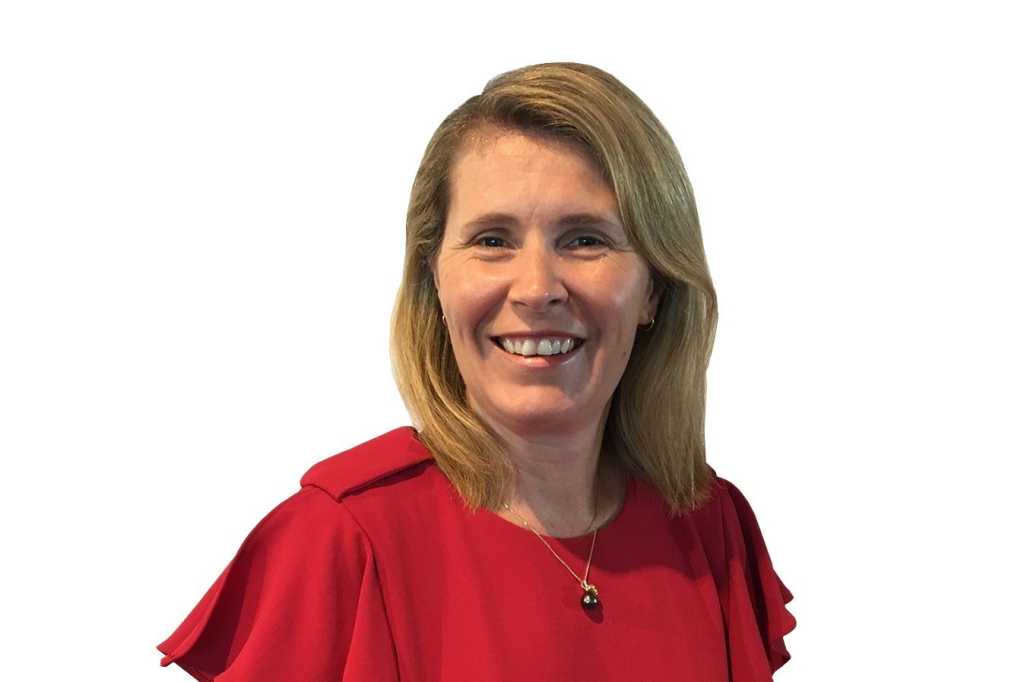 Kathleen Stubbs last month joined large property group, JLL, as its CIO for Australasia, replacing long-standing tech chief, Andrew Clowes. Stubbs joins JLL as the company reported its tenth consecutive year of revenue and profit growth for 2019 when it made its largest ever investment in technology, systems and people.

Stubbs spoke to CIO Australia about her new role and technology plans across the organisation.

CIO: You have spent the past four years in London as global head of service delivery and infrastructure at Knight Frank. Why did you decide to come back to Australia?

Stubbs: I was the CIO for Knight Frank in Australia for three years before I took on the [role in London]. It was a fantastic opportunity, I loved working for Knight Frank in London. I returned home primarily for family reasons and a bit of personal ambition as well. I have two children going into high school so this was a pivotal time.

CIO: Your background is quite technical. You’ve been a database administrator and a programmer. Many CIOs and digital chiefs have strong business backgrounds. What type of CIO are you and have you had to acquire those business skills throughout your career?

Stubbs: The things I did earlier in my career were hugely beneficial for me because they gave me a good understanding of data and how to use it. So I think that’s been a huge grounding for me. I did feel as though I needed to go back and learn a lot more about business which is why I went and did my masters [degree] at the University of New South Wales. It [the degree] gives you quite a broad spectrum of understanding around the way businesses functions and strategic planning.

When I look at what’s changing within the world and how I am connecting back in – for me it’s a personal development factor, learning about the tools and what our business is doing and then making sure things are fit for purpose. Making sure that the things you are doing, everybody is on board and driving in the same direction.

CIO: What are some of the technology projects that you are going to be focusing on this year?

Stubbs: I’m spending the first 30 days listening to the business and understanding the challenges that exist within my team and the business – learning about what noises we are making about technology across the business, where we want to stretch ourselves into other opportunities, and where we’ve got to make sure that our core infrastructure is functioning.

So I am currently formulating a strategy…there wasn’t one left behind so I am actually developing and listening what the business has got so I can pick up and then formulate something that will be successful for us for the next 12, 18 months and 24 months.

A lot of our core services are stablised and have been looked after by Microsoft and Office 365 and there are core deliveries there. The majority of our core infrastructure is [in the cloud] so now is the opportunity to innovate and understand what we can do for our clients.

We have [adopted] very much a SaaS (software-as-a-service) model; we do err towards making sure everything we’ve got on the board is SaaS, we are looking at more commoditised products that are being delivered to us as opposed to us standing up our infrastructure to deliver it ourselves. I don’t think that’s an unfamiliar model to most organisations in this day and age. And we want to focus on making sure that our products will deliver value to our clients.

CIO: You have a locational intelligence program in place where you present data such as traffic analysis, imagery and logistics information to solve complex real estate problems. Where is this heading and are animation and virtual reality technologies being used?

Stubbs: That was a great starting platform and we have continued to develop it. Our business is a lot more geospatial-literate so they are now using the tools and functionality that we built into these systems to make sure that they are benefitting our clients.

VR is mainly being used on building refurbishments where [clients can walk through models]. Augmented reality is the future predictions part where autonomous vehicles come into buildings and drones landing on the top for deliveries; it’s looking at how that will pan out for you in the next 10, 20 or 30 years.

CIO: There’s a big push from the tech sector to encourage women to pursue careers in IT – it’s even seen as a panacea to the global technology skills crisis. Is enough being done to strike a better balance between both sexes in the tech sector?

Stubbs: There isn’t enough being done. If you are still sitting at 10 per cent [the number of women in c-level tech roles] then the numbers tell a story. It would be great for more women to be able to particpate in this industry, there’s a challenge there especially at the senior levels where there is quite a lot of unconcious bias. It’s something our whole society needs to tackle, it can’t just be done by one organisation, the government could do more.

A great example is Finland where to help tackle [the issue of] women staying employed…men now have the same parental leave as women do. That’s a great example because it’s about women feeling supported and being encouraged to stay in the workforce for long enough to actually become a senior leader. We tend to struggle with those level of unconscious bias and a lack of support.

Thankfully throughout my career I had a supportive family so I was able to stay [in the workforce]. I went to university with a good cohort of women, quite a few of them were brilliant but the majority of them have dropped out of the workforce. They were technologists but they dropped out because of family reasons, because of feeling unsupported, and because of unconscious bias in the workplace.

Australia does do a fair bit, we are a leader in that area but I still think there’s more to be done because the numbers do tell a story.