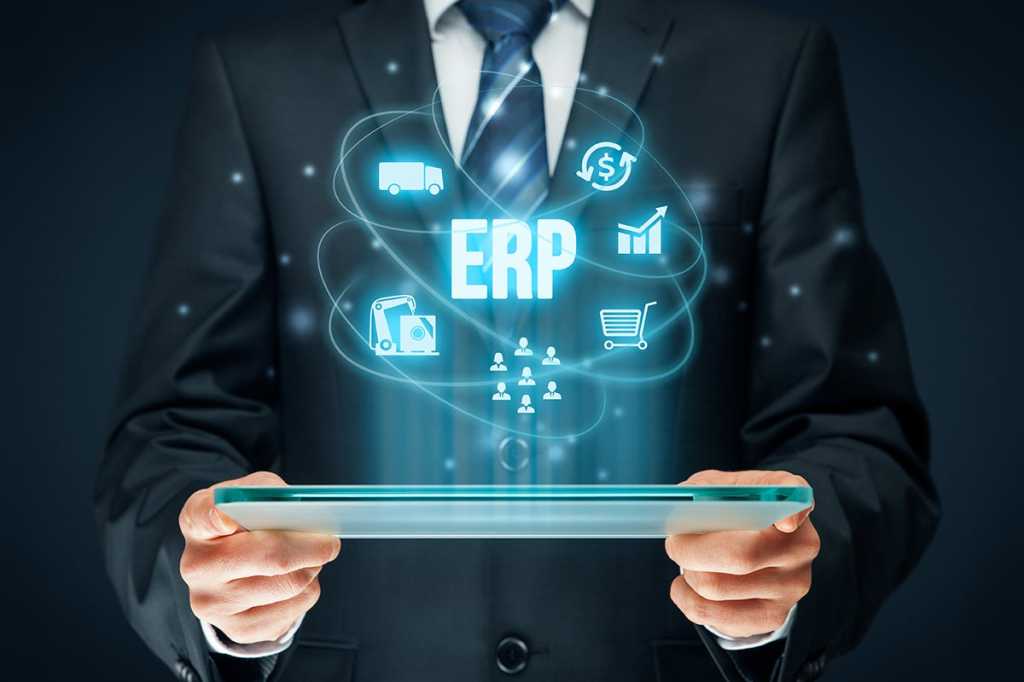 Apart from their line of business, the three had little in common. Employee-owned Seneca Medical primarily supplied hospitals in the Midwest with acute care products. Kreisers, a family business, served hospitals, physicians and surgery centers in the upper Midwest, with the Veterans’ Administration (VA) accounting for much of its business. The third company, MMS, a partnership, operated further south, primarily in post-acute, long-term care supplies.

As the merger date approached, the CIOs of the three businesses visited one another’s headquarters to evaluate and discuss this ERP issue. Ultimately, they decided to consolidate on Seneca’s VAI S2K platform. Seneca had 300 users on its ERP system, but VAI doesn’t charge per seat for licenses.

“It allowed us to economically add almost a thousand users and add 15 locations to the system,” says Keith Price, CIO of Seneca at the time of the merger and now CIO of Concordance.

Kreisers was the first to move to the S2K system, in part because it was already running on Power, which made the process of data conversion simpler. But there was another imperative: Kreisers had won an expanded contract with the VA, requiring it to deliver to new areas from warehouses formerly belonging to Seneca starting in December of that year.

“One of the benefits that Kreisers and MMS got is that when we brought them on board, we had veteran staff that already knew the S2K package in depth,” Price says. “They had hands-on people who could help them make that transition earlier or easier.”

With close cooperation between development teams, and the support of experienced S2K users, Kreisers was up and running by October 2016.

MMS wasn’t so quick to make the jump, as Concordance was expanding, and the opening of new warehouses meant diverting IT resources from the migration effort. The MMS system was instead linked to S2K as a temporary measure.

“Probably the biggest interface between the two was on the EDI side,” Price says. “When we got the VA contract, all of the orders for the VA came in through EDI into one point, and then our software had to separate what went to S2K for the Kreisers and Seneca locations, and what needed to be passed off to Epicor in order for MMS to fulfill those orders.”

By March 2018, Concordance was running on a single ERP system, but the other two CIOs didn’t disappear along with their software stacks: They stuck around to become Price’s vice presidents of IT.

“The three of us work very collaboratively together. It’s been a great relationship,” he says.

Altogether Concordance’s IT team runs to just 24 staff, eight of them developers. “We get a lot done for our size,” Price says.

With over 1,000 users now on the ERP system, in January 2019, Concordance upgraded its hardware, installing a Power9 system at its headquarters in Tiffin, Ohio. The new server was dimensioned to cope with Concordance’s business expansion plans: “Right now we’re probably right around 50 percent utilization for disk capacity, and on a normal day in the twenties to 30 percent for CPU usage,” he says.

On the software side, “We had a lot of project requests to refine reports and different things in order to fulfill the different market segments,” he says. Seneca’s S2K system had been tuned to customers in the acute care segment, but Concordance now serves physicians and the long-term care sector in addition to hospitals. “The customer mix is different.”

That led the company to customize the WebSphere portal it uses with VAI’s eCommerce solution so that an acute care customer sees something different than a long-term care customer.

“With any ERP system, it’s not going to be a perfect fit for everybody because there’re unique things in every industry. So, we customize what we need to,” he says.

Price has a seat on VAI’s user council, so it’s a sure thing that the vendor will hear how he has had to customize things to meet his needs. If those customized features later turn up in the main S2K codebase, Concordance’s developers get busy removing their modifications to keep their installation close to standard, he says.

The industry in which Concordance operates is low-margin and contract-heavy. “We buy items for, let’s say, $100 and I sell it to the customer for $50, and then I file a rebate back to the supplier for the other $50,” he says. “Rebates are a huge piece.” Automating that process in S2K using EDI 845 notifications was a key transformation project once the three companies were on the same ERP system.

Some of the biggest challenges Price faces are from outside IT — shortages of certain medical devices following a tussle between the EPA and the FDA over sterilization plant closures, or the sharp peak in demand for facemasks in the wake of the COVID-19 outbreak.

“Being able to adapt the system to manage all those different needs and shortages takes a lot of work, because the healthcare system is pretty complex,” he says.

He’s dealing with a lot more of those operational challenges these days as, a few months ago, he added a second title to his business card, becoming COO as well as CIO.

“I’m working on trying to bring the operational staff to the same level that I saw on the IT side, that very cohesive collaborative group that worked well together to get done what we need to get done,” he says.

At the same time, Price still has plenty to work on in IT, including an upgrade to S2K 6.1, which is currently running in a test environment. It offers new features for handling pharmaceuticals, a growing part of Concordance’s business, and some new data import functions, he says.

Software vendors are always adding new features to their offerings, so Price’s final advice is to look hard at what you’re already paying for before shopping for something new.

“There’s all kinds of things that are developed and built into ERP packages. We use probably 50 percent or less of what’s available to us, so understanding what’s in there and making a more conscious decision to utilize what’s available is, I think, part of our future.”