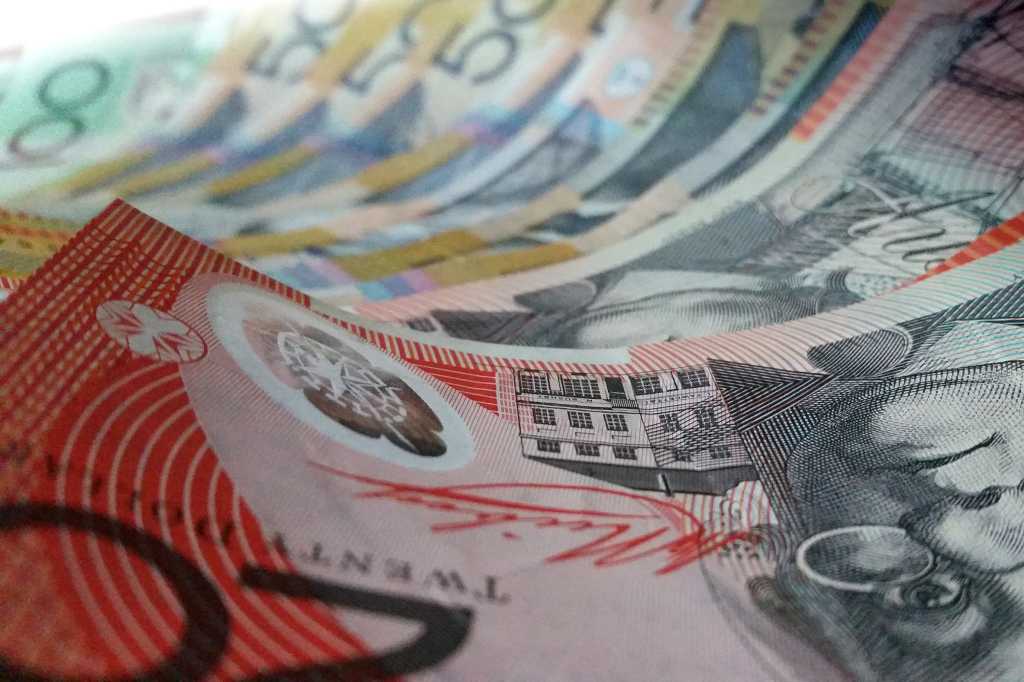 CEOs at two large Australian retail groups last week blamed ‘incorrectly configured software’ as a key cause of staff underpayments in what appears to be a systemic issue across the retail and hospitality sector.

These retail CEOs were Anthony Heraghty from Super Retail Group, and Rob Scott, who heads up Wesfarmers-owned Bunnings, Kmart and Target. Both men told the Sydney Morning Herald that software purchased from offshore vendors and not configured for our ‘relatively complex labour’ environment was a key factor in underpaying working people.

One wonders if Anthony and Rob were also underpaid – victims of their own poorly configured ‘offshore’ software. *Enter sarcasm here*

Now, we’re not talking about a few one-off mistakes. Last September, Wesfarmers-owned Bunnings blamed coding errors in its payroll software for falling short on its superannuation obligations for staff over nine years.

It was revealed in October that Woolworths shortchanged almost 6000 staff over nine years with repayments expected to cost up to $300 million. Coles, which demerged from Wesfarmers in 2018, last week said it had underpaid staff by $20 million across its supermarkets and liquor operations.

Super Retail Group underpaid staff by $8 million relating to additional workers who had been underpaid overtime entitlements. This brought the retailer’s underpayment total to $60 million over eight years, according to an SMH article.

Speak to many technical people on social media channels, particularly LinkedIn, and it becomes clear that this is just an excuse and a poor one at that.

A senior tech exec I spoke to last week highlights the dubious nature of the CEOs’ claims.

“As someone who spent a lot of time around code relating to financial transactions, this [underpayment] would have been picked up very early in the QA/UAT phase of development,” he said.

He adds that the only way a system can underpay someone is if the business rules or the details put into the system are incorrect.

“These companies [retailers] don’t develop their inhouse products – they all use commercial grade software that hundreds of other companies use for payroll and accounts payable/receivable. So it’s just a crock of shit.”

Let’s be clear about something here. These are the same organisations that freely tout their digital transformation capabilities in the marketplace. And with good reason, they’re doing some innovative things.

For instance, the innovations rolled out by Coles’ chief information and digital officer, Roger Sneizek, and his team earned Roger the top position in the 2019 CIO50 list. Coles’ tech team was faced with an aggressive timetable to transition 26 new systems quickly as Wesfarmers demerged from Coles in 2018 while executing a new strategy that included a signficant focus on technology.

If big retailers can do these things well then why can’t they configure their payroll systems properly? Why does this level of innovation not extend to rolling out software that ensures staff are paid the award?

The payroll configuration excuse doesn’t wash. Let me reiterate again – these are not one off mistakes, they are underpayments across retail workforces to the tune of tens, sometimes hundreds of millions of dollars.

Tradespeople blaming their tools is simply not good enough. After all, CEOs don’t just get paid to deliver shareholder returns and create technologies that deliver more revenue from consumers’ wallets. They’re also responsible for paying their hard working staff what they are entitled to be paid.