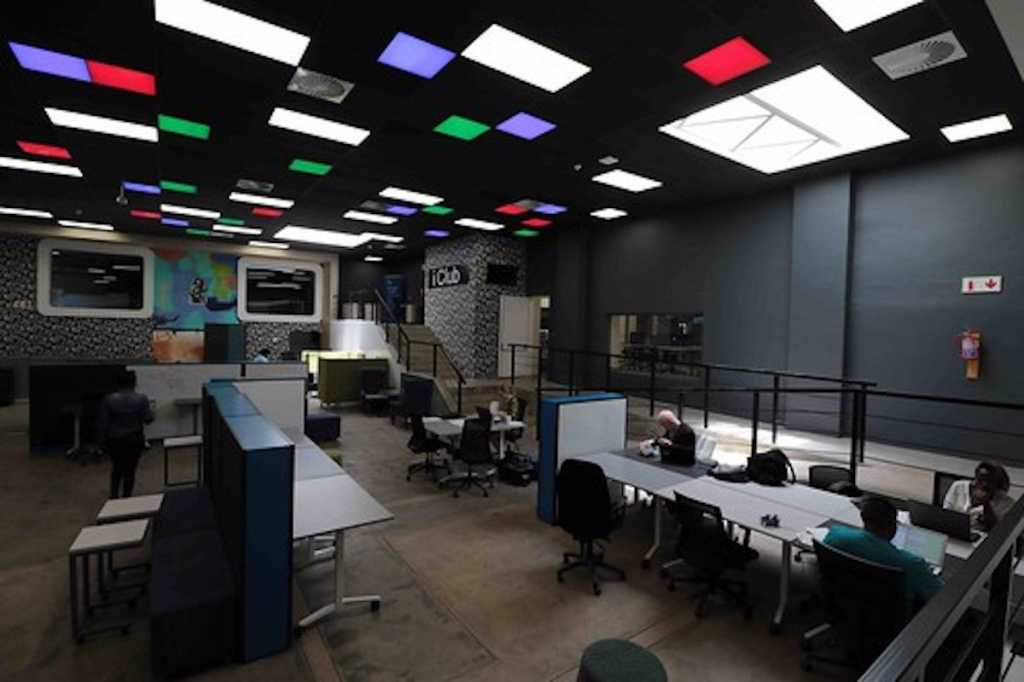 As yet more tech hubs spring up on the African continent, the question becomes how these tech centres can really empower, support and accelerate innovation across the region.

There are more than 600 tech hubs actively operating in Africa, according to the GMSA Ecosystem Accelerator Program and BriterBridges.  The usual suspects crop up again and again when you look at the concentration of tech hubs, though: close to 50 percent of all hubs on the continent are in Kenya, Nigeria, South Africa, Egypt or Morocco, according to the International Finance Corporation (IFC). So how are tech hubs aiding innovation in Africa?

Taking stock of how tech hubs are contributing to startup ecosystems and entrepreneurship in Africa, in particular their role in catalysing investment, a report from venture capital fund Village Capital argues that Africa needs better tech hubs rather than more of them.

“The best thing to do is support existing hubs rather than to open new hubs. There are enough hubs, but they don’t possess resources,” said Aboubaker Benslimane, a research participant for the Village Capital report and Morocco lead at Jokkolabs, dedicated to creating an international “innovation ecosytem” via startup acceleration programs, bootcamps, incubation labs and hackathoins. “There are a lot of hubs that are living with grants and very few sponsors, and when these grants and sponsors leave, they can’t survive anymore,” Benslimane said.

What is a tech hub?

Tech hub is an umbrella term for organizations that support developers and entrepreneurs. Noting the variety of hubs, Village Capital instead uses the term entrepreneur support organisation (ESO). ESOs may include: simple co-working facilities; incubators that offer classes and business services; accelerators that provide access to investors; and maker spaces or fab labs, where entrepreneurs and developers can share technology and ideas.

Tech hub funding varies. Hubs often get off the ground with grants or investments from government and public entities, tech vendors and venture investors, but many generate revenue from rent, membership and providing various tech and business services.

Tech hubs offer a way for expertise and investment to be extended to early-stage ventures that need it. As such, hubs and ESOs more generally have been instrumental in the success of numerous ventures that are now scaling rapidly, such as PiggyVest, which offers a savings and investment app, in Nigeria.

According to the Village Capital report, hubs are also figuring more prominently in the plans of development agencies that cultivate startup ecosystems in Africa, with funding of at least US$150 million in aggregate targeted at this objective since 2016.

However, as the World Bank identified in 2018, ESO failings can result in “few start-ups landing investments and disenchanted investors.” Moreover, early stage investment in Africa, whilst rising, has not risen at the same speed as the emergence of tech hubs and remains relatively low, representing less than 1 percent of global startup funding in 2018.

Access to capital is still one of the main challenges for entrepreneurs, says Vijayakumar Bhagavatula, director of the Carnegie Mellon University Africa in Kigali, Rwanda.  Banks and other financial institutions are not willing to give loans unless there is some kind of collateral, and access to other types of financing – seed funding, angel funding – is still significantly smaller than in other places.

CMU’s Industry Innovation Lab is currently supporting two companies started by former students who went through CMU Africa’s Masters programmes. Interconnect Point is using IoT sensors to quantify the quality of tea leaves, since tea is a big cash crop in Rwanda. The other company is Hepta Analytics, which was created by Masters students who were originally from Kenya. Although their initial focus during their studies was on using data analytics for sentiment analysys during the Kenyan elections, they have now turned their talents to the creation of a Google Translator-like tool that will take online content that is in English and translate it into local languages in real-time. In the future, CMU hopes to be able to support eight to 10 such start-ups each year – but this will depend on funding.

Cash is not the only need for tech hubs; access to other resources can be as important. IBM is one of the partners of the Tshimologong Digital Innovation Hub, an initiative by Wits University in South Africa. One of the areas of innovation for the hub is in quantum computing.

The hub has created a platform for Wits students to access IBM’s quantum computing system via the cloud. This gives them the chance to run their own algorithms on real hardware to learn how to program a quantum computer. IBM recently hosted a week-long Quantum Computing Summer School in the hub.

Emerging tech as a key to success

The key to success for Tshimologong is that they have shaped the hub’s strategy toward emerging technology with broad potential, such as cloud, AI and quantum, says Solomon Assefa, vice president of Emerging Market Solutions and director at IBM Research Africa. Besides the obvious, such as passionate and talented experts and reliable infrastructure, innovation hubs also need to leverage open technologies, according to Assefa.

Community building is also important for success in such hubs, Assefa adds. “For hubs to be successful they need to have low barriers of entry and be very engaging to make members feel like they are part of something special.”

Steve Brooks, principal in charge of planning at Oz Architecture, which is working on Konza Technopolis, a proposed smart city tech hub initiative by the Kenyan government, believes that the best way to support technology development is creating a stage for innovation and the exchange of ideas with locations that have critical mass and act as a magnet for talent.

Konza’s mission has been to establish a major technology hub that would be an economic driver for Kenya. Early projections based on interviews with hundreds of companies, indicated that Konza’s initial phase development would create 1,700 tech jobs and 17,000 jobs overall in the first phase for 30,000 residents. The city is anticipated to add $1.3 billion to the national GDP. Infrastructure will support Konza smart city being a living laboratory for IoT.

Brooks notes that success in African tech hub development requires political stability and good governance to support it. “Many African countries are suffering setbacks in tech development because of social unrest or governments that are not open to free communication,” he says.

But there is political will to encourage innovation in places throughout Africa; Brooks cites President Kagame’s efforts to support STEM education in Rwanda and the work of President Bio of Sierra Leone, who is striving to plant the seeds of technology as rapidly as possible.

The Village Capital report highlighted several recommendations for ensuring that Africa’s tech hubs are successful, including:

With the right strategy and an awareness of the need for quality over quantity, tech hubs in Africa can play a significant role in the development of future technologies. “We just need to give Africans opportunities now, because ultimately the majority of innovation impacting the world will be coming increasingly from Africa in the next decade,” Assefa says.