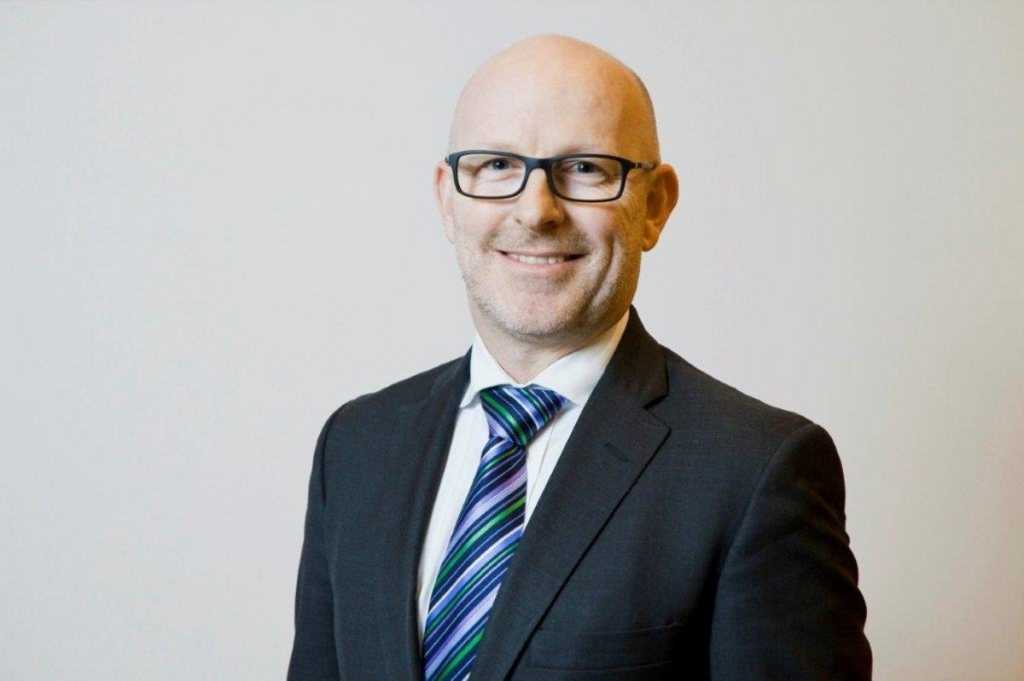 When the Australian Securities Exchange (ASX) decided to look into the distributed ledger technology for the replacement of 26 year-old CHESS—used for clearing and settlement—it had a very clear business case set.

CHESS is a very good system, ASX CIO Dan Chesterman told CIO Australia, however was built with older technologies and the ASX realised a clear need to replace it.

This was back in 2015, a time where there was a lot of noise around blockchain and the ASX saw two options: to go for a traditional database or explore the DLT technology and its potential.

“The ASX made quite a sensible decision of ‘let’s explore whether this technology could help us solve problems for our market’,” Chesterman told CIO Australia.

What followed was an 18-month period where the ASX tried to understand if the selected partner, Digital Asset, could meet the functional requirements and make sure that the new system could meet its high standards for performance, scalability, stability, integrity, recoverability.

And this is one of the first things to take into consideration. Chesterman stressed that enterprises looking into blockchain or DLT should first understand their non-functional requirements and that this specific technology space has been constantly evolving.

Tthere are different solutions and organisations should be sure they are picking the right one, he said.

There are many exchanges exploring some kind of DLT technology, however the ASX seems a step ahead as it has gone passed the proof of concept stage and has a clear idea of where it wants to get with DLT.

ASX is entering into industry-wide testing from July and with plans to go live in April 2021.

“One challenge is that when you start talking about distributed ledger technology, some people assume what you actually mean by that. So education and communication has been an important part of the process. And that’s been with all of our stakeholders,” Chesterman said.

A space was built in the ASX building in Sydney where education sessions to help people understand what it is doing have been held. Being able to adapt to changes, especially as this is a new technology that continues to evolve, is another challenge.

“So while we’ve been exploring this project, there have been changes in the landscape, such as DAML becoming open source and the introduction of VMware. These are the important things for us to be able to build into our plan and the need to be able to recognise how to steer the programme, in an evolving technology space.

“It’s a marathon, not a sprint. We’ve been running this programme for a number of years and that comes with its own set of challenges. And the point that I made earlier, the fact that at the end of the day our non-functional requirements … the organisation’s values to be always trusted, high integrity, low risk are really important,” he added.

The ASX expects a couple of benefits from the work it is doing in the blockchain space: to replace an ageing platform with a contemporary, stable and resilient solution but also to create a platform that creates innovation opportunities.

“I think there is a long list of benefits. What I’d like to see is organisations, not just ASX, creating solutions to sit on this infrastructure and create viable businesses that deliver value back to the end customers of this value chain, which are the issuers and the investors,” Chesterman said.

Chesterman told CIO Australia that there was a hype a few years ago when crypto currencies were at a peak and companies were talking about blockchain in their annual results to stimulate some interest.

“I don’t think we’re in that phase anymore. I think we’re in a phase now of more enterprises getting their head around how this could potentially be really useful. And that’s changing the sort of people that are involved in this space.”

He believes that the industry is now in a stage where a small number of important projects are getting investment rather than being a period where CIOs are being pressured to just do something in this space.

He also said there are other examples of Australian companies doing interesting things in this space and that globally, exchanges are doing either proof of concepts or work in different ways.

“I’d say the ASX is one of the ones [exchanges] that’s taking a really meaningful, important set of assets, and exploring how this technology could be used to really drive a great impact in that in that space. And that’s why it’s particularly exciting,” Chesterman said.

“I think it’s really good to be focused on the use case and remain focused on your non-functional requirements. Make sure that you work with partners who are providing the sort of solutions that meet your needs, and do stay connected with the external environment as it continues to evolve.”

The ASX has also set up a small business unit called DLT Solutions which deals with the inbound interest that it had from other parties to better understand exactly what it is that’s possible with this technology. It is exploring the potential to provide some of the services it provides the cash equity markets into different use cases, outside the financial services industry.

“And we would genuinely like to see other organisations create solutions which can be deployed on that infrastructure,” Chesterman added.