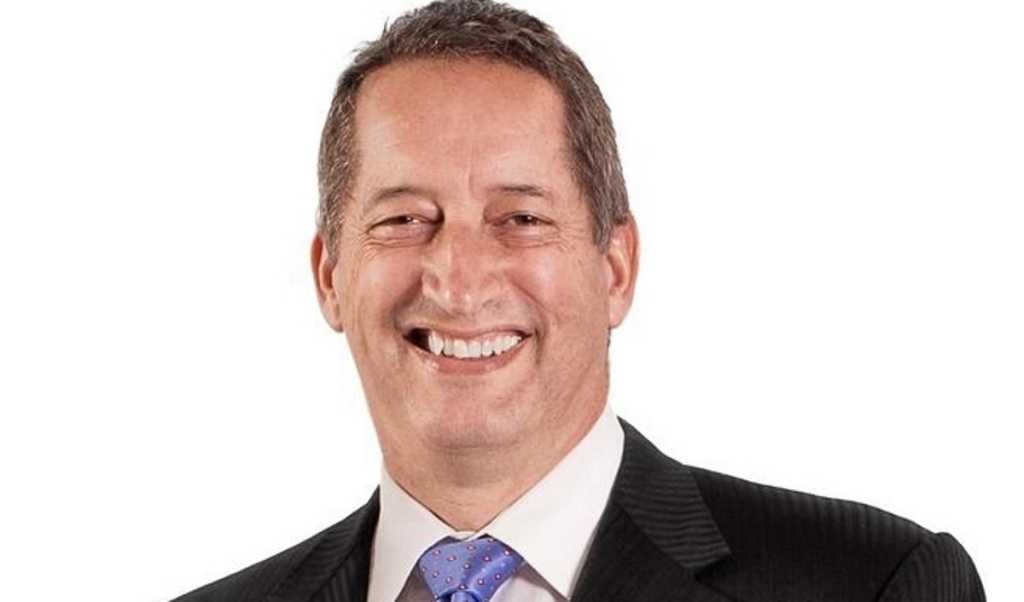 Greg Booker will leave his post as group chief information officer at the Royal Automobile Club of Queensland (RACQ) in October after more than seven years in the role.

Booker, who placed number 3 in the 2019 CIO50 list, told CIO Australia that his departure has nothing to do with RACQ. Instead, he said he has a philosophy of “working a business cycle, which is about six to seven years.”

“And at that point in time, the next few years are about fixing problems that you probably created so it’s often better for a fresh set of eyes to look at that.”

Booker was hired in 2013 to establish the RACQ Bank and run a full technology transformation.

“From 2013 to 2015, my focus was around our digital transformation and driving that outcome. 2016 through to 2018 was about bringing in the bank, getting that established and doing a technology refresh there,” he said.

“2018, 2019 and 2020 are about moving us into the automation world, looking at our analytics capability and also standing up our new cloud-based membership platforms. It’s been a very busy period of time.”

Booker said he decided last year that he would move on from the organisation and having been a CIO for 15 years and being involved in technoligy for a long time, now was an opportunity to “refresh the brain and do some things that I want to do.”

A board advisory role or short-term consulting might be on the horizon unless a genuinely challenging role comes along, he said.

Booker said his best moment at RACQ was getting the RACQ Bank up and running and transitioning a motoring club and insurance business into an end-to-end financial services business and putting in place the technology to support it.“

“When I first came here, someone said it me, ýou’re going to have to have a big spanner because the place is ‘rust locked’ in how they do things.”

He said breaking that open and making the technology organisation far faster and more reponsive was a big achievement.

In terms of his biggest challenge during his time at RACQ, Booker said it initially “took him a year” to adjust to working inside a mutual organisation. He has previously spent more than two years as CIO at ASX-listed, ANZ Wealth.

“The organisation would generally do things that in many cases [didn’t provide] the best commercial return but because these were good things to do for the members. So making that transition was initially hard but I think from multiple perspectives, I have come out a more rounded individual and with a genuine customer and member focus. More so than when I got here,” he says.

Prior to RACQ and ANZ Wealth, Booker was CIO at INGA after spending eight years in various technology roles at St George Bank.