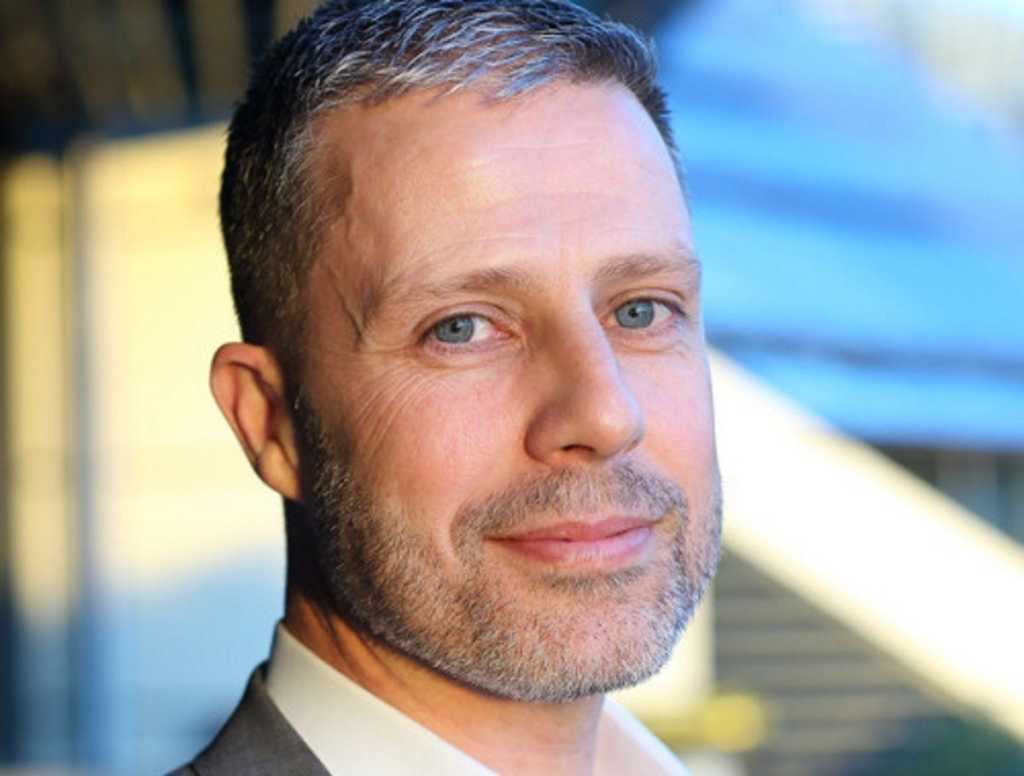 Steel, who placed number 7 in the 2019 CIO50 list, revealed the news on LinkedIn saying he will take five months off before joining Boston Consulting Group as a partner in July and “help clients globally with their digital transformation.”

Recently, Steel was in charge of CBA’s app refresh which was driven by the pace of technological change, competition brought by startups and big technology companies and also to reflect customers’ expectations.

CBA has confirmed his departure to CIO Australia adding he held a variety of positions across technology and banking divisions and has led the delivery of many recent digital innovations.

“While his decision to leave is a personal one, we wish him all the very best for the future.”

CBA confirmed it is looking for a replacement.