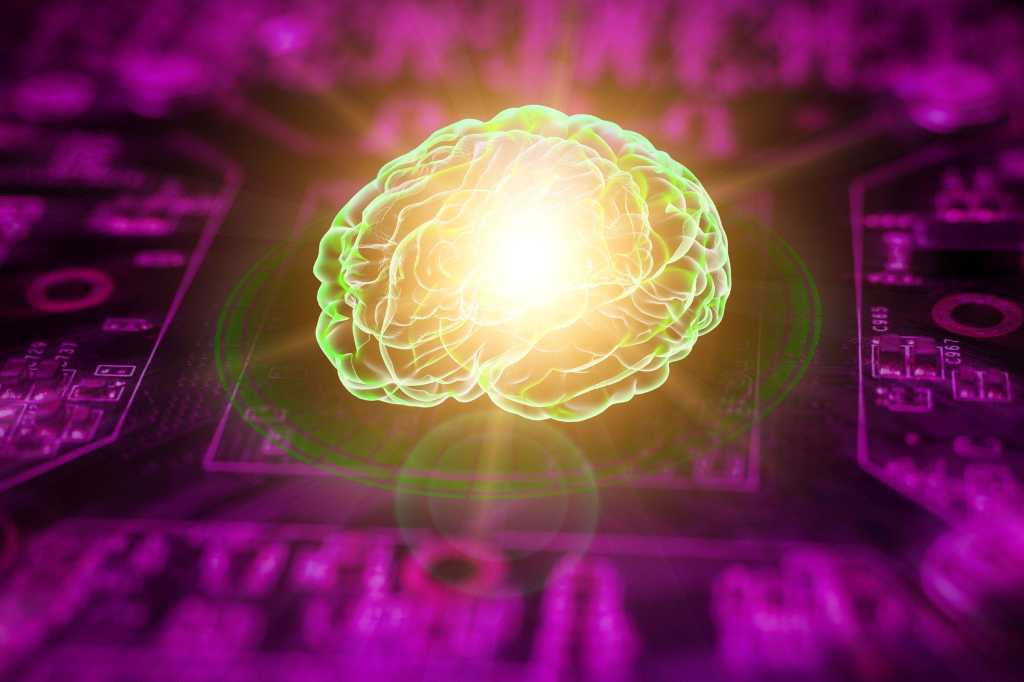 The financial services sector is no stranger to data analytics, but subjective, gut-based decision-making is still the norm in some areas.

Take equity capital markets (ECM) bankers, who specialize in helping clients raise capital through initial public offerings (IPOs) and the like. Traditionally, ECM bankers have relied on relationships with investors and their expertise of the financial and industry landscape to identify investors who are most likely to participate in an upcoming deal. Bank of America is looking to turn that tradition on its head with the use of artificial intelligence (AI).

“When you look at financial services and the use of technology to advance financial services, not every line of business and every product is as contemporary as the other,” says Elif Bilgi Zapparoli, co-head of global capital markets at Bank of America Securities.

The consumer side of the business tends to be very contemporary, she says, because the user base is all on the cloud, the internet, or mobile. On the more corporate-focused side of the house, technology lags, often because clients themselves are on the lagging side of the technology curve.

“Even when you look at our parts of the business, markets is more advanced than banking because the markets clients, the buy side, have been ‘electronified’ for decades now,” Zapparoli says.

Bank of America is aiming to change all that. It’s taking cues from advancements in quantitative trading, like the use of market signals to predict price movements and seeking to apply those ideas and technologies to the ECM business.

Predicting the best investors for the deal

Over the past two years, data scientists and engineers at Bank of America have been creating Predictive Intelligence Analytics Machine (PRIAM), an AI deal prediction system that uses a network of supervised machine learning algorithms to understand relationship trends between ECM deals and investors.

“We’re bringing data and analytics to the table,” Reilly says. “Not to replace anything, but to supplement that rich relationship and market intelligence data our banking partners have when they’re out in the field.”

Reilly explains that PRIAM now helps maximize demand for ECM transactions by predicting the best investors for a deal based on the equity offering details, historical deal participation, trading and client touch point information, and market data. It can score a thousand investors in seconds, identifying the “high signal” investors with better than 80 percent accuracy. The bank’s ECM bankers incorporate that analysis and insight into their strategy.

“That data allows us to make a very targeted, very one-of-one pitch that, on its own, wouldn’t be enough, but as an additional asset to bring to the table we think it will differentiate us,” Reilly says. “Because we can do it so quickly, now we can update the model and then we can run it again based on market events.”

A merger of data and expertise

PRIAM’s secret sauce is bringing together data and analytics with what has traditionally relied largely on bankers’ relationships and subject matter expertise, Reilly says.

“It’s that marriage of that deep, sometimes decades worth of business and market experience, married to the data and analytics that are constantly being updated, that make the difference with this particular product,” he says.

Via automation, the project, which has earned Bank of America a FutureEdge 50 Award for applications of emerging technologies, has helped the bank save hundreds of hours that it previously spent manually analyzing and collecting anecdotal data. Reilly notes that it also has the potential to help the bank’s syndicate team revolutionize the way it manages risk by providing more information in near-real time.

Zapparoli says the key to success has been internal cooperation — leveraging expertise found throughout Bank of America’s groups to think differently about an existing business.

“In building PRIAM and then updating PRIAM, what we found is that it required a number of different disciplines or groups, internal to the bank and external to the bank, to come together to really create an added value proposition for the client,” Zapparoli says.

Expertise from both banking and markets, as well as machine learning and AI expertise gleaned from areas such as quantitative trading all played a role.

“That’s why it ended up on a successful path in my view, because we didn’t reinvent anything,” Zapparoli says. “We just said, ‘Okay, if this works in markets, let’s start with that and see what domain expertise dictates in terms of what other inputs go in.'”