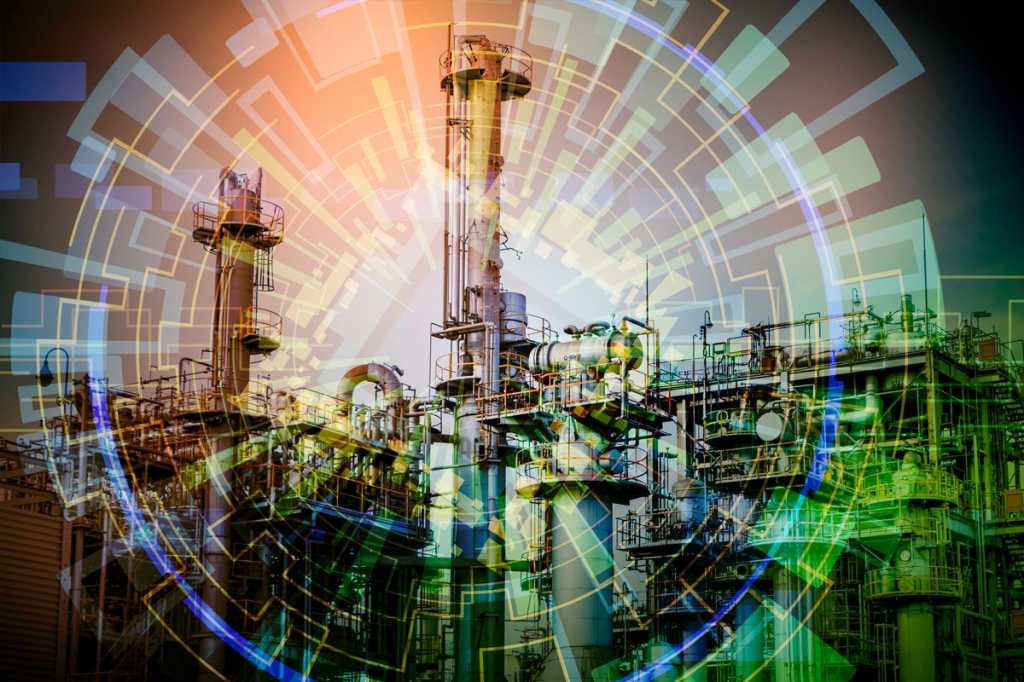 The internet of things (IoT) is gradually becoming a mainstay of network infrastructure in the Middle East, particularly in the Gulf region, with emerging technologies like AI depending on data from a wide range of devices and machines to deliver accurate analytics for public-administration applications.

Because Gulf nations are deploying IoT in combination with superfast 5G mobile networks and software such as predictive analytics, enterprises and consumers are likely to experience the cumulative impact of these emerging technologies before other regions, judging from what industry insiders had to say at last week’s 5th IoT Middle East conference in Dubai.

IoT spending in the Middle East and Africa region will hit nearly $18 billion by 2023, according to IDC. A main driver of this demand is the push towards smart cities in the Gulf Cooperation Council (GCC), especially in the UAE and Saudi Arabia.

IoT is the platform for smart cities

Smart cities depend on IoT — networks of connected devices that collect information and provide a stream of data that can be used for analysis and control systems. IoT sensors in buildings, traffic lights, vehicles, and a variety of devices are connected to back-end IT systems and cloud platforms.

For example, Neom, the US$500 billion smart megacity envisioned for northwest Saudi Arabia, is in its beginning phase and California-based Esri has been hired for its location intelligence (LI) technology. LI uses geospatial data and spatial analysis to help, for instance, retailers to make decisions on store location and understand customer behaviour, facility managers to predict maintenance needs and city planners to solve traffic bottlenecks.

“We are helping Neom in building their geospatial strategy,” helping planners involved in the Neom initiative achieve their business objectives through the application of mapping and location intelligence, said Richard Estephan, NEOM project manager for Esri. Esri is deploying its ArcGIS (Geographic Information System) mapping and analytics platform — a core component of what it calls its “GeoSpatial Cloud” — as part of the project.

Speaking at the IoT conference in Dubai, Estephan said that the company was still rolling out “initial operating capability” for the Neom initiative and the stakeholders are yet to determine the all the technologies that will be used.

While Neom may take another half a decade to become a reality, neighbouring UAE has already set in motion a plan to adopt more smart infrastructure. Since the late 2000s, the Dubai government has made active efforts to bring smart, or IoT-connected technologies, to amenities including transport, communications and electricity. In 2017, the Emirate launched the Smart Dubai 2021 initiative and outlined goals such as a paperless economy and faster adoption of blockchain distributed ledger technology.

Dubai Expo 2020, which is expected to bring in 25 million guests from around the globe, serves as a new prototype for the creation of smart cities – communities that make use of IT and operational technology to improve the performance of urban services such as energy, transportation and utilities.

A key strategy for deploying IoT within a city is to look at where the city’s “pain points” are, said Ahmad Kawakbi, smart city solutions director of Evoteq, a technology company set up by UAE recycling and waste management company Bee’ah.

Last year, the Sharjah City Municipality partnered with Evoteq to employ AI to provide parking spots that could be booked through mobile phones. In the project, IoT came into play when the company began looking at the use of number plate recognition cameras for reservation and priority parking with the deployment of ground sensors, Kawakbi said, during the IoT conference. Evoteq is looking into deploying Narrowband IoT, also known as NB-IoT (wireless network technology that operates via carrier networks), as well as LoRa (a low-power, wide area network technology), Kawakbi added.

The use of IoT is not restricted to government bodies alone.

IoT is high on the list of revenue-generating opportunities for telecom companies and UAE’s second-largest operator, Du, is making big moves. Last year, the company rolled out its purpose-built IoT identity and access management platform for the UAE. In February, Du and a group of firms including Nokia launched launched an NB-IoT network in the Gulf country, aimed to support applications for, among other things, metering, parking, health tracking as well as industrial and agricultural deployments.

Connected to analytics running on back-end IT platforms, IoT can essentially be considered the foundation for digitalization in industries, noted Mary Ames, director of strategy for investment firm Xische.

IoT projects and applications are expected to get a major boost with the introduction of 5G mobile networks around the world, Ames noted. According to Statista, the global market for IoT end-user solutions is expected to grow to $1.6 trillion by 2025.

5G is essentially an array of standards and technologies that can provide transmission speeds up to 20 times faster than 4G, and GCC will be among the first regions in the world launching commercial 5G networks this year. High mobile adoption rates in the area, plus government support, are driving operators to offer 5G services.

Ames sees IoT, AI, blockchain and 5G technologies maturing at the same time. “It is when you’re able to ride that convergence that you’re actually going to get the impact.”

Given GCC initiatives in all those technologies, enterprises and consumers in the region over the next few years will likely be able to gauge the implications of that impact on daily life.