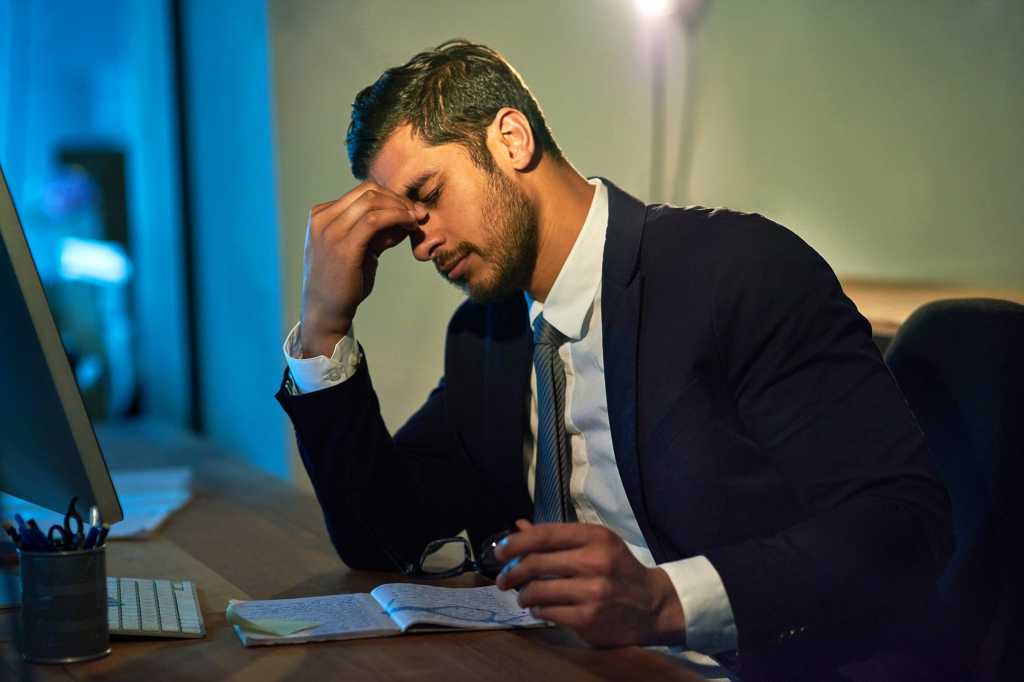 The Middle East, and in particular the Gulf Cooperation Council (GCC) region, is currently undergoing a dramatic tax transformation, with technology playing a big part.

Historically the region has had little tax; Saudi Arabia had corporate tax and a religious tax called Zakat, whereas the UAE had none. In the last few years, though, Middle Eastern countries have begun to introduce new duties. In 2018 Saudi Arabia and the UAE introduced VAT and excise tax. Bahrain followed suit the next year, while the other GCC countries are expected to introduce VAT in the near future.

The new tax regimes serve different purposes, whether helping to meet the governments’ need for new revenue streams outside of oil, or “legitimising” the countries’ markets in the eyes of economic bodies like the Organisation for Economic Co-operation and Development (OECD) and the World Bank, helping to raise their global standing and bring in overseas investment.

At the same time, the region has been closely watching the wider world move towards digitisation of tax accounting, reporting and compliance. Many GCC governments have already begun to embrace this themselves, using technology to change how authorities manage tax payments and compliance.

Unsurprisingly, a recent survey by Deloitte highlighted that global tax technology growth over the next decade is likely to be highest in the GCC region. The tax and business consultancy reported that 85 percent of GCC businesses surveyed at a series of “tax lab” events anticipate that they will undergo large scale tax technology adoption in the next five years, with 90 percent hoping to have proactive and progressive tax functions within the next two years.

As Middle Eastern executives confront significant changes in tax and regulatory requirements, they’re well-placed to benefit from the burgeoning tax technology market. Without the legacy tax infrastructure other countries have to deal with, they’re able to leapfrog decades of infrastructure and manual processes.

Unlike basic productivity software, though, where standard software like Microsoft Word is ubiquitous, the tax technology market is very fragmented, with a dizzying array of options.

“It’s no one-size-fits-all; there’s upwards of a hundred different tools out there but we recommend starting with your ERP environment,” says Jason Riche, Deloitte Middle East Tax Management Consulting (TMC) leader, who highlights that SAP and Oracle ERP packages are popular in the Middle East, where they have already been localised for language.

To grapple with taxes, start with ERP

“[These systems] have tax modules that companies can implement in their technology infrastructure to help them manage the tax process,” Riche said. “These tools can do everything from tax determination to tax returns. Depending on where you’re based you can possibly set up your ERP system to pull data from your general ledger, do a pro forma tax return and even file with the authorities.”

Outside of ERP, there are three main technologies companies are interested in around tax digitization, according to Deloitte: robotic process automation (RPA), artificial intelligence (AI) and analytics. RPA leads the field, Riche says, to automate the gathering of data, do the calculations and ultimately put the numbers into the tax return.

“RPA is really no more than sophisticated macros, just ‘turbocharged’,” he says. “They’re quick and relatively cheap, so they have large scale, practical applications not just for tax but finance overall. Then there’s data analytics – computing power is a lot stronger than just a few years ago and costs have gone down. The ability to crunch data to make informed decisions around tax is a big application right now.”

Riche believes we’re just at the beginning of seeing practical use cases for AI in the tax environment, but it will be used to augment companies’ compliance capabilities and help them make better decisions on tax planning. Deloitte is currently using AI to research past case law and help advise companies on their tax positions.

Along with ERP tax capabilities, AI, RPA and analytics can provide more flexible, accurate and efficient tax reporting and compliance.

Tax mistakes can have serious consequences

C-suite executives are particularly interested in global benchmarking when it comes to tax technology, and are looking at what Western organisations similar to their own are doing. They’re also focused on what the governments are implementing to ensure they’re fully prepared for audits – a valid risk mitigation strategy as governments in the region have some of the world’s most punitive tax penalties. Deloitte has seen companies being audited for VAT, with ones that have made errors – even relatively innocent ones – hit with to the tune of 300 percent of the tax.

Clearly risk mitigation is one of the big benefits of using technology to manage tax, but there’s a lot more to be gained from implementing these systems. With technology doing the grunt work of crunching numbers, staff are free to add more value to the business, by working in other areas such as tax planning, meeting with auditors and negotiating deals.

It’s currently the large organisations making moves in this area. Oil and gas companies, multinationals with regional operations, large GCC family-owned businesses and of course governments are the ones undertaking large-scale implementations. However, it won’t be too long before SMEs will also be able to fully leverage the benefits of tax technology. Riche predicts that in the coming years we’ll begin to see the appearance of smaller software packages in the Middle East, which will enable SMEs to get into the game.

Tax transformation and technology is going to be at the forefront of executives’ minds for the foreseeable future, as they continue to closely monitor governments’ changing tax policies. Since  errors could have serious financial consequences, software that can assist tax preparation and payments technology can’t be ignored.

“You really can’t make a mistake in this environment,” says Riche.