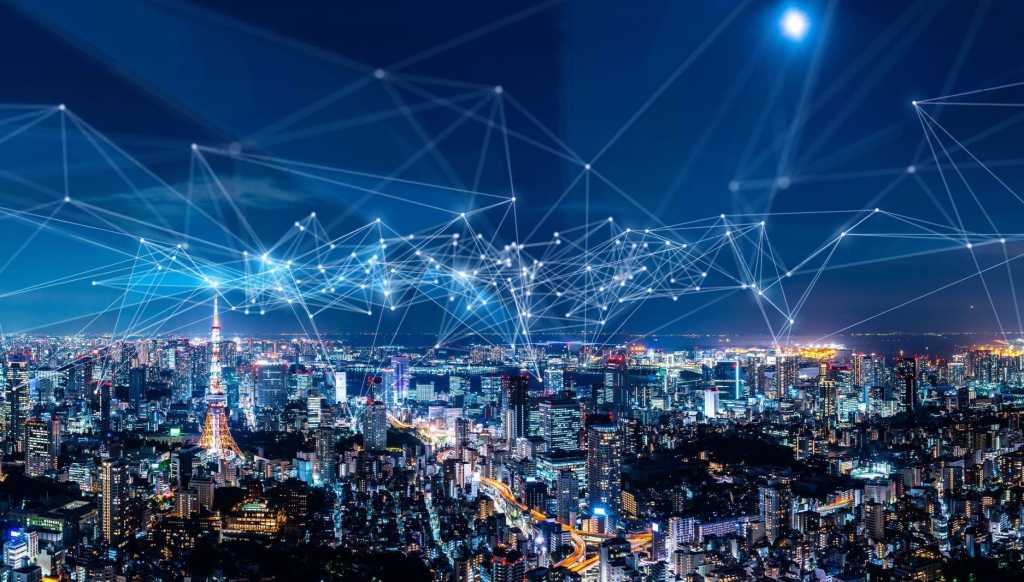 For decades now, most data-driven innovation has taken place in centralized glass-walled rooms, data centers and mega clouds. The gravity these facilities create pulls data inward for processing, and then the resulting value is pushed back out.

Today, the world is changing, as a new digital future takes shape. We are entering an era in which the bulk of new data will be processed at the Edge, outside of corporate and cloud data centers. The Edge is the place where the digital world and physical world intersect. It’s where real world data is generated, securely captured, often processed and analyzed, and, ultimately, where intelligent systems can take actions based on the results of immediate data processing and analysis.

We’re talking about a sea change here. In this new world, the data gravity is greatest at the Edge, not in the large-scale data center. This new, distributed paradigm for data analysis is packed with promise — but only if you have the right technology in place to capture, connect, process, analyze and act on data as it is captured.

This is where critical and rapidly emerging technologies enter the Edge story. These technologies include Edge computing and the Internet of Things (IoT), AI/ML/DL, and 5G communications networks. That’s certainly a non-exhaustive list, but is does highlight some of the technologies that are most widely discussed and considered in conjunction with the Edge today.

In a three blog series, let’s look at a few examples of how these emerging technologies are enabling the new paradigm of Edge computing — and all the value that comes with it.

The IoT is a set of use cases where sensors, devices, actuators (generally all connected “things” great and small) — from cars/houses/entire factories to single microchips/oxygen sensors/pressure vales, indeed even people and their various personal devices — generate streams of data on performance, health, environmental factors and more. IoT inherently begins at the Edge — the point of cyber-physical convergence where a connected, physical “thing” generates data and sends it to the digital world.

From both an Information Technology (IT) and Operations Technology (OT) perspective, IoT use cases are some of the first to usher forward the realization that the Edge is critical. IoT has proliferated the need for new, multi-tier architectures, with a common understanding based on a three-tiered model — Edge-Core-Cloud or Edge-Platform-Enterprise. Two commonly accepted best practice reference architectures are the Industrial Internet Consortium’s Industrial Internet Reference Architecture (IIRA) and Platform Industrie 4.0’s RAMI 4.0 (the latter with more specific application to manufacturing, in particular).

As these architectures show, while the presence of the “sensors” themselves indicate that a technology application is, in fact, IoT, the implications for IoT, and the enabling projects and programs, cut across multiple technology stacks. These range from the devices themselves to the protocols they transmit, to gateways and/or converged or “Edge-based” infrastructures, to wired or wireless communications, to data centers, cloud environments, analytics packages and programs, application development and usage, to UI/UX and visualizations/dashboards. Broadly speaking, IoT projects or programs may deal in only one part of the stack, or they may combine multiple areas of the stack, or span from end-to-end. However, IoT is intrinsically linked with the Edge because that is undoubtably where the data is generated — and, often/ultimately, is also where the value, the insights from the data, is derived.

Take the example of AeroFarms, a Dell Technologies customer focused on indoor vertical farming. On a daily basis, AeroFarms collects and correlates data from multiple cameras and sensors across its enormous aeroponic vertical farms. For a bit of perspective, the AeroFarms headquarters farm in New Jersey spans more than 70,000 square feet and has millions of data-collection points within it. By processing and analyzing this data at the Edge, onsite at each of its farms, AeroFarms is able to automate and analyze everything from seed to harvest to package loading as the data is collected, including controls on temperature, humidity, airflow, nutrients, light, water and food safety. As is the case with most successful IoT implementations (regardless of industry), AeroFarms’ Edge-first strategy also includes core (machine learning onsite) and cloud (cross-correlation of historical data from multiple vertical farm locations) components for an optimized architecture and data storage and analysis strategy.

Although it farms without soil, AeroFarms is able to unearth rich data to drive deeper insights and, ultimately, greater yields of tastier crops. As a headline in a Fortune magazine article on AeroFarms noted, it’s all about the data: “The Future of Farming? No Sun, No Soil, But Lots of Data.”[1]

How has this pioneering approach on the Edge of Agriculture worked out for AeroFarms so far? Without sunlight, soil or the use of pesticides, and with 95 percent less water usage, AeroFarms is able to achieve up to 390 times more productivity per square foot than a traditional/commercial field farm.

In fact, the water conservation enabled by Edge and IoT is a critical factor in why this company started in the first place. Per David Rosenberg, AeroFarms’ co-founder and CEO, “The journey started with an appreciation of some of the macro-challenges of the world, starting with water. Seventy percent of our fresh water goes to agriculture. Seventy percent of our fresh water contamination comes from agriculture. If one wants to solve our water problems, one really needs to start at agriculture, and move the needle in a more sustainable direction.”

AeroFarms is a great example of the transformative power of IoT at the Edge, where sensor data and onsite/real-time analysis can drive the harmonization of high yields and corporate profitability with sustainability and eco-consciousness, transforming traditional businesses into the data-driven intelligent enterprises that will power our future.

With the right technology and solutions in place to capture, connect, process and act on new data fast enough to create value, this new, distributed paradigm is packed with promise.

What is that right technology? There are several critical technologies for this new era, and the locus of control for all of them is at the Edge — from Edge computing and IoT to 5G networks, to AI/ML/DL, to  AR/VR. Each is powerful on its own, but taken together, they create a value chain that will turbocharge human progress — and change the course of history.