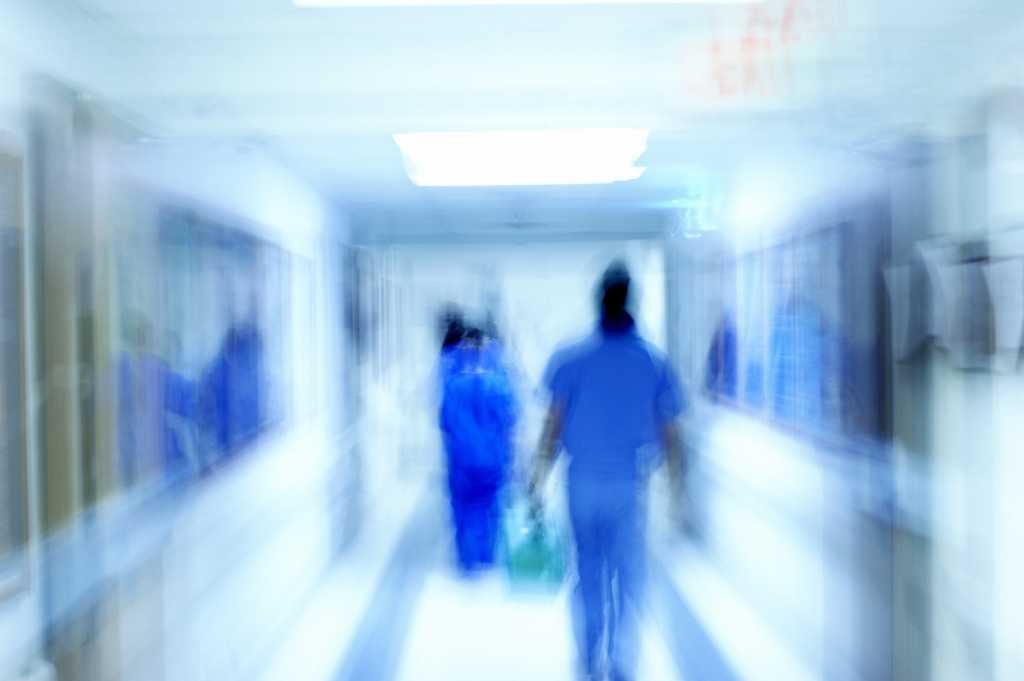 Patel will join the unit this summer. She previously held the role of joint CIO of London North West University Healthcare Foundation Trust and The Hillingdon Hospitals Foundation Trust. She also has been head of solutions delivery at NHS Commissioning Support for London, and CIO of NHS Westminster before that, between 2007-2011.

The £130,000-a-year role was advertised as “the start of the NHSX’s connective tissue into the wider NHS” and will require Patel to collaborate with regional NHS CIOs on technology transformation strategies.

“Truly honoured to be the voice of the NHS CIO. Thanks to [NHS deputy CEO Simon Pickles] and [CEO Matthew Gould] for putting their trust and confidence in me to lead with NHSX and the digital community the tech and data vision for the NHS,” she tweeted.

NHSX has now recruited a CIO, David Turner as CTO, and Tara Donnelly as CDO. It’s CEO, Matthew Gould, says the organisation is focused on “three main tasks – laying the foundations for a new approach; building capability; and doing all the things that we were doing before we created NHSX”.