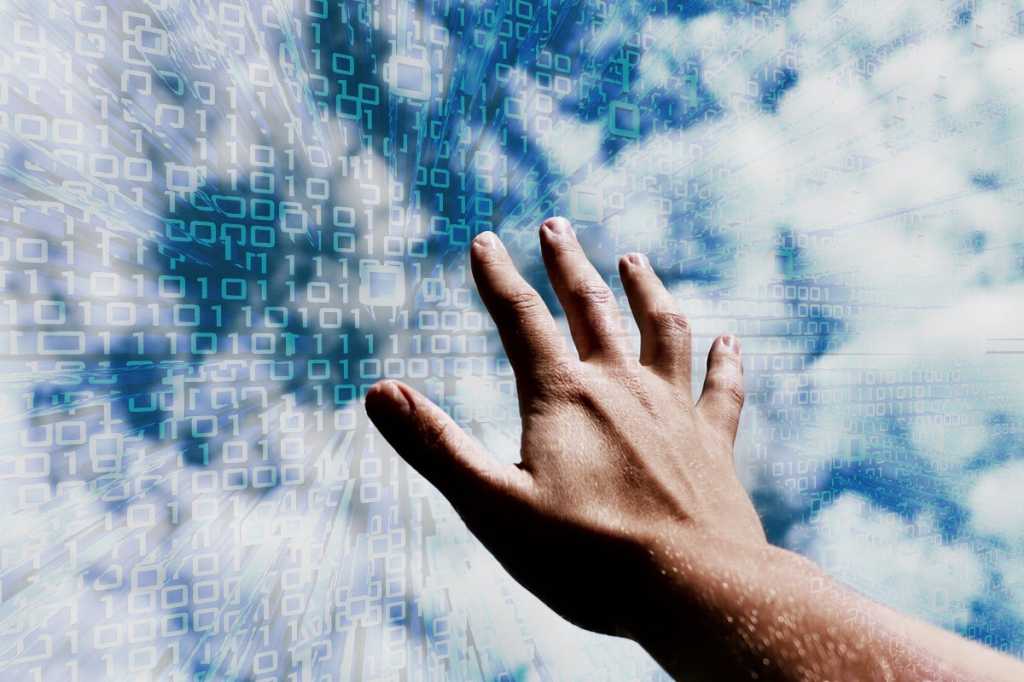 While a migration to cloud computing has been building in the South African business sector for some time, the last few months of 2019 and early 2020 have witnessed a surge in interest and activity in the sector that is driving fundamental change in the ways that companies operate.

This is partly due to the dire economic situation that many South African corporations find themselves in and the compelling cost benefits of cloud computing, and partly due to the fact that many more options are becoming available as global cloud providers seek to increase their footprint on the continent.

Last December’s AWS re:Invent Conference gave a hint of what was happening. In Las Vegas, a healthy cross-section of South African corporate giants were in attendance, including the likes of established insurer Old Mutual, mobile service provider Vodacom and systems integrators such as EOH and Synthesis Software. To underscore how seriously they are taking their migration to AWS adoption, Old Mutual included 15 engineers as part of their touring party.

“Re:Invent is not a traditional technology sales conference. It has a strong bias towards technical engineers,” says Conrad Blignaut, the head of IT delivery at Old Mutual. “It is important for Old Mutual to take our people on the journey and to do this we need to expose them to the art of the possible. The sheer scale of the event and the passion and enthusiasm amongst the attendees was amazing and truly inspiring.”

Old Mutual is joining some of the biggest names in South African banking and retail, such as ABSA, Investec and Pick ‘n Pay, that are already using AWS to leverage their global ambitions.

Now, AWS is set to expand its presence in the region with its first full-scale AWS Africa Region, based in Cape Town, by July. The new offering will allow businesses to provide lower latency to end users across sub-Saharan Africa and will provide a range of AWS services including technology to support artificial intelligence (AWS AI) internet of things (AWS IoT) applications as well as mobile services.

It was in July last year when Amazon got serious about Africa. They went on a hiring spree in Cape Town, recruiting over 100 software developers and infrastructure managers and moving into a brand new eight story custom-built office.

The company had maintained a presence in the city since 2004, when they first opened a development centre that worked on customer support software for the Amazon EC2 platform, which users use to rent virtual computers that run their own computer applications. In 2015, they opened a Johannesburg office and since then progress has been steady.  The ramped-up investment into the local economy is a huge vote of confidence by a global leader and companies are rewarding that commitment. But Amazon is by no means alone in training its attention on Africa.

Microsoft opened two data centres in 2019, Huawei began offering its cloud services through a data centre that it is leasing in Johannesburg and Oracle made a pledge that they would be here in 2020, as part of a global push to open 20 new data centres around the world. Google is working with cloud services provider DigiCloud Africa, headquartered in South Africa with internet points of presence (POPs)  to offer the Google Cloud Platform and G Suite.

Google last year also announced its private subsea cable Equiano, which will provide a connection from Portugal to Nigeria and then on to South Africa. The cable, based on space-division multiplexing (SDM) technology, incorporates optical switching at the cable fiber-pair level and promises to speed up transmission rates between Africa and Europe and within Africa itself.

Meanwhile, there has been unusual growth in the number of South African companies turning to cloud solutions in the last 18 months, according to Jon Tullett, senior research manager for IT services at IDC for sub-Saharan Africa. He attributes this to a number of factors including “the investment in local infrastructure by hyperscale providers, regulatory clarity from the Reserve Bank about public cloud for financial institutions as well as financial pressure to convert ICT capex to opex (capital expenditure to operating expenditure).”

There is no doubt that much of the activity around setting up local data centres has been driven by local data regulatory restrictions, particularly in the financial sector, which restricts the export of financial data to offshore companies.

“If you believe the data needs to live in your country, then we’re not going to win that business unless we’re going to run it there,” says Ariel Kelman, AWS vice president  for global cloud marketing.

For most South African companies, IDC’s Tullett says, enterprise cloud adoption is centreed around SaaS offerings. “Full-stack cloud adoption is still uncommon for now; most large enterprises still have a lot of on-premise IT investments they’re sweating,” he explains.

Cost is at the core of the decision between on-premises and cloud, agrees Mark McChlery, chief data and analytics officer of PayJustNow, a midsize Cape Town-based firm that is using a progressive web app (PWA) and Google’s cloud-based TensorFlow AI service to offer online shoppers a fast way to sign up for installment-plan purchasing while gathering valuable data that helps retailers. “In the early days of cloud, it was a hard sell to companies that had invested in expensive infrastructure,” McChlery notes. But that is shifting as the increasing range of cloud services on tap in the country allows enterprises to ramp up new applications (particularly services based on emerging tech such as machine learning) on a pay-per-usage basis, allowing them to avoid big upfront capital expenditures for new on-premises data centre equipment.

Even for multinational companies, cost is a critical factor. “We simply cannot match the level of infrastructure platforms and the overall suite of engineering building blocks that are available to us through AWS,” says Old Mutual’s Blignaut. “For this reason we have chosen to move all our applications that are hosted on x86 platforms to AWS and focus our engineering efforts on the software applications that make a difference to our customers.”

How to choose among the cloud giants

So with the wealth of choice that the influx of world-class cloud services offers, how do South African entrepreneurs decide on which provider to go with? “Cloud represents a ubiquitous ecosystem made up of many service providers,” notes McChlery.  Dependent on the application you are building, McChlery says, you would assess the service provider based on these criteria:

Otherwise, security is one of the biggest drivers toward cloud for Daniel Bailey, the CIO of online ticketing platform TicketHut. He’s spent years working with client’s sensitive financial information and developed ticketing platforms for the web. One of their biggest projects has been setting up and running all the ticket software for the National Arts Festival in Grahamstown, which is the biggest annual cultural gathering on the continent.

Security is a driver to cloud

Bailey’s been a loyal user of Microsoft Azure for many years and plans to stay that way, but is excited by the growing footprint that AWS is launching in the country. “In the cloud, the security is greatly improved versus what you can achieve securing your own servers – too many companies get taken down with ransomware,” he says.

For Old Mutual, the choice came down to what AWS was able to offer, considering the bank’s plan to upscale its African footprint.   “We were looking for a provider that was committed to walking the journey with us — AWS has a long history with South Africa and made a clear commitment to the African continen,” Blignaut says. “They have further built presence and we expect their footprint to grow further north into the rest of the African continent.”

In addition, since cloud-related skills and experience are still relatively scarce in South Africa, Old Mutual was looking for a provider whose services could sustain its growing operational workload, Blignaut says.

Ultimately, cloud providers are making a bigger effort to offer such services because the South African market – as well as the larger region — appears big enough and is growing fast enough to warrant their investment. Having local infrastructure is also a big contributor to building confidence in local customers and gaining access to lucrative vertical-specific contracts (government and finance in particular) that might otherwise be off-limits.

There is still a way to go in building widely available, enterprise-strength internet data centres, but investments by major vendors and the emergence of real cloud options can only mean good things for embattled corporations who have been trying to do more with less for a while now.