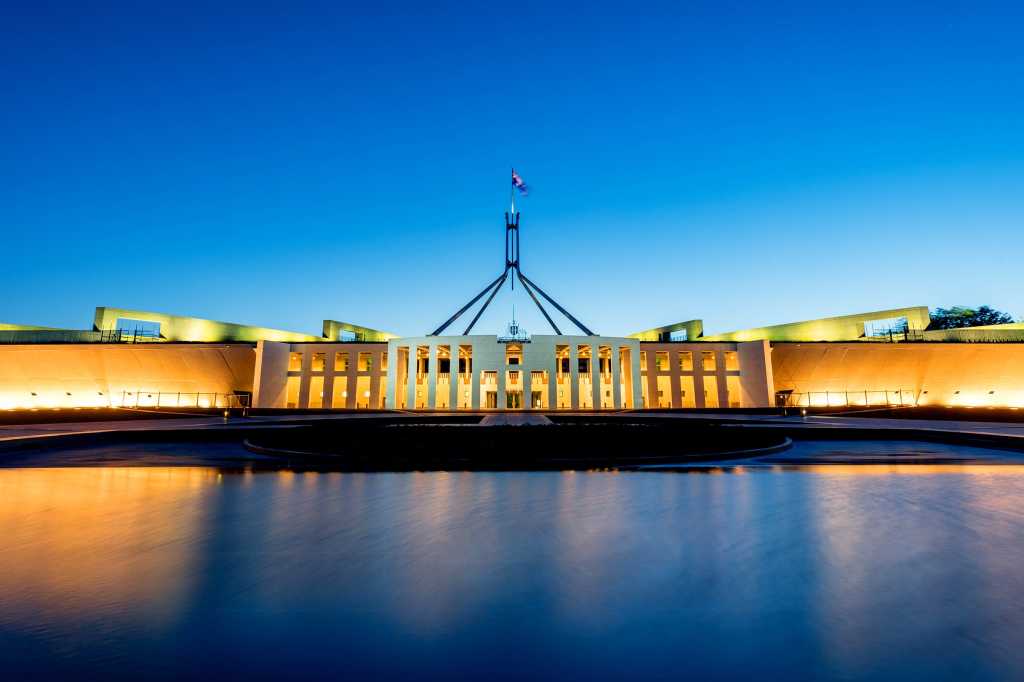 Government agencies need to start using customer insights as the foundation for their decisions if they are to avoid scandals like Centrelink’s recently dismantled robodebt program.

This is a key recommendation of a new Forrester report, which said that the robodebt program, for instance, has demonstrated the danger of aligning emerging technologies with internal priorities rather than the needs of individual customers.

But embracing customer obsession doesn’t mean giving in to customer whims or resetting priorities so that whatever the customer wants always wins, analysts Sam Higgins and Zhi-Ying Barry said in the report.

“Rather, it means using customer insights as the foundation of all decisions, including the use – or not – of digital solutions,” they said.

Higgins and Barry also found that government agencies that effectively align digital transformation with customer outcomes can expect customers who ‘engage and forgive.’

They said that improved CX encourages customers to comply with an agency’s directives, engage with the department proactively, speak well of it, trust it, and forgives its mistakes.

“This is aided by customers engaging proactively to seek out optional benefits and services, thereby avoiding waste, reducing errors, and increasing program uptake.”

Finally, better agency CX helps strengthen the foundations of the political system by boosting people’s pride in the country, optimism for its future and belief that the government can function well, they claimed.

Governments have generally been poor in using contemporary digital practices, particularly service delivery, policy development, and program evaluation, according to a May 2018 review by former Telstra chief, David Thodey.

The report put Australian public sector agencies behind their contemporaries in the United States, the United Kingdom, Singapore and New Zealand in overall digital maturity.

But there is evidence that the Australian public sector is evolving its vision for the future of Australians, focusing on customer outcomes to innovate services, scaling its operating model and adapting its governance frameworks, the report said.

Forrester suggested that for the Australian pubic service to achieve its published goals and become a digital leader by 2025, agencies must do the following:

The government’s current digital vision needs to evolve based on citizens’ changing behaviours and expectations.

For example, they said, smartphone owners are likely to demand real-time, contextualised experiences, and 85 per cent of Australian online adults use a smartphone. Yet, the role that mobile plays is largely absent from the government’s digital roadmap, they said.

“The governments of France, New Zealand and South Korea all have initiatives underway to embed digital competencies and ways of working. Automation will be at the centre of the future, as the power of robotics gains steam, CIOs will be pushed to understand how to best use their workforce to propel ‘future-of-work’ capabilities while maintaining a ‘customer-obsessed strategy,” the analysts said.

Digitally mature organisations create a system of shared values, behaviours, metrics and rewards that default to an outside-in perspective. These organisations encourage innovation, and reward experimentation to speed cultural change.

The US city of Toledo, Ohio, encourage employees from different departments to periodically spend a shift in the contact centre and expects contact centre to shadow workers in the field.

“This customer-centric routine creates a culture in which employees understand what customers go through as they interact with the city and the impact each employee has on the experience,” they said.

For example, Singapore’s government announced a series of initiatives – including raising salaries and offering strong learning, development and leadership opportunities – to strengthen engineering as a career in the Singapore Public Service, the analysts said.

This government has also invested significantly in skills development, including tecchnical expertise, and new interagency collaboration.

“At the heart of this collaboration is a focus on creating tools for individuals and companies to improve their lives and to create value with the data (including engineering, finance and earth) that the agency has,” the analysts said.