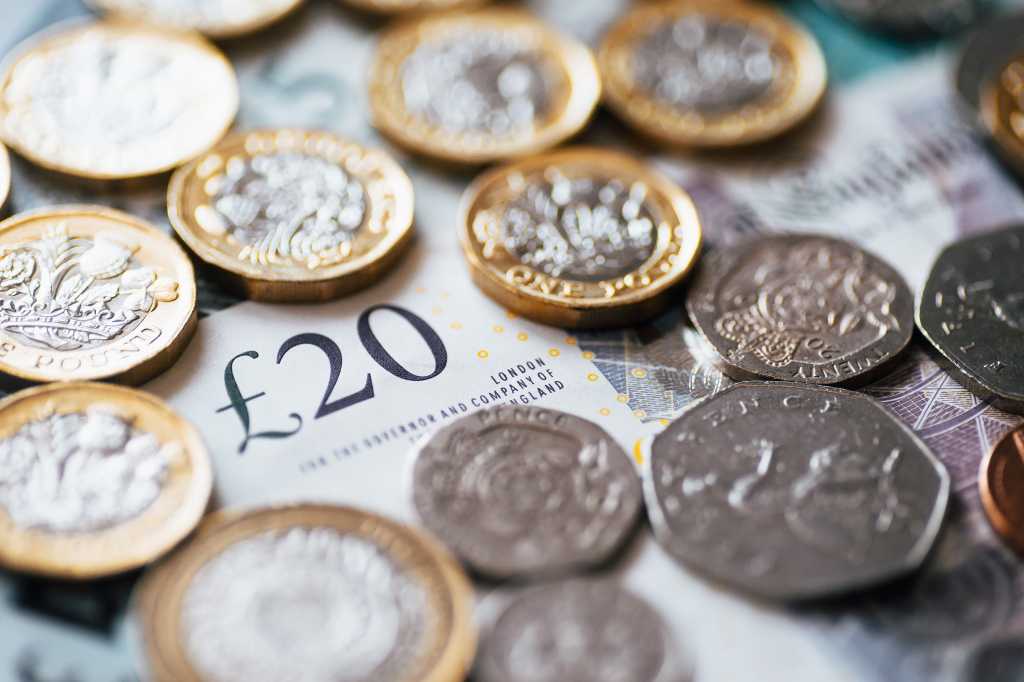 Tesco Bank has appointed Gary Balmer as its Chief Information Officer following the retirement of former CIO Gary Tucker, who retires after a five-year stint at the high street bank.

Gary Balmer, who cut his teeth in the telecoms industry before taking up a string of IT positions across UK retail, including at Sainsbury’s and New Look, will report into Chief Operating Officer, David Bowerman, from the firm’s Edinburgh headquarters. Balmer will head up the bank’s 440-strong IT function.

Tesco Bank recently committed to 100 technology hires in Edinburgh and 20 in Newcastle in a concerted drive to push forward technology at the organisation – ranging from testing, software and systems engineers, systems architects, designers, project managers, and analyst roles. The firm also recently established a technology hub in Newcastle.

While Tesco Bank in recent years has dampened the impact of downward trends on the high street for the wider Tesco group, in 2016 the banking wing fell victim to a massive cyber attack that siphoned off £2.26 million. The attack was subsequently described as “largely avoidable” by the Financial Conduct Authority, which fined the firm £16.4 million in 2018 for failing to protect its customers.

So Tesco Bank will be seeking to pick itself up and drive forward a new digital strategy that will differentiate it in the increasingly crowded British banking market, where it will be forced to head off competition from the mainstays as well as newer challenger banks such as Monzo, Starling and Revolut.

The British retail giant commented of Balmer’s hire: “He has a very strong technology change, transformation and data background, as well as very relevant retail experience in the customer digital journey.”

Bowerman added: “Our focus as a business is developing propositions which better meet the needs of Tesco shoppers, and Gary will play a key role in leading the technology function which supports the delivery of this.”