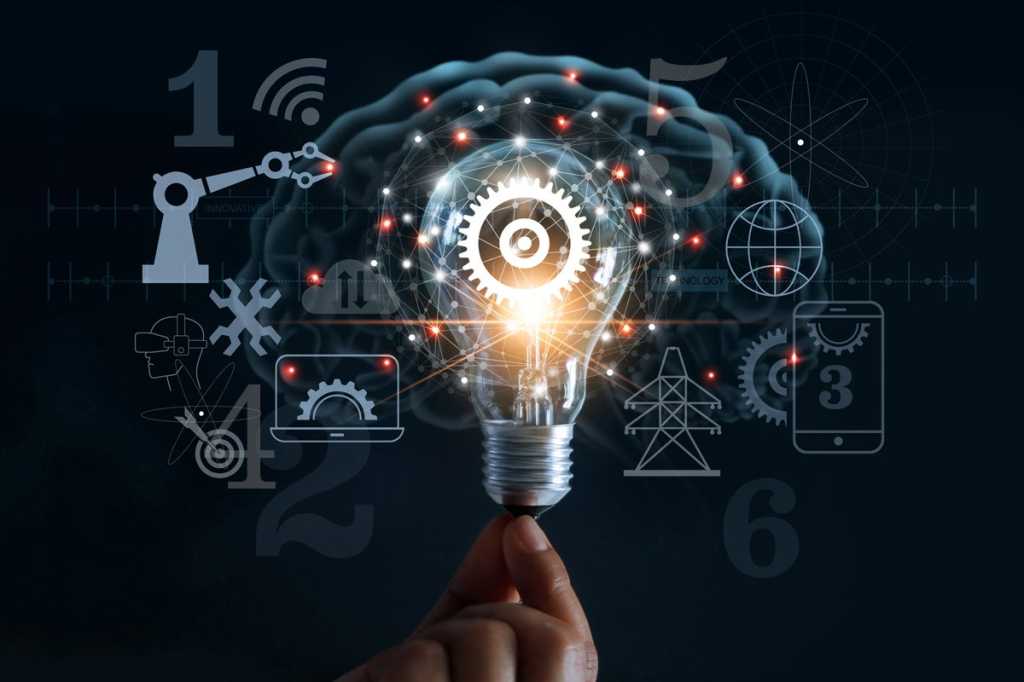 A survey analysing CIO priorities for 2020 has revealed low levels of maturity when it comes to applying technology in key areas of the business, yet a clear intent to harness tech for driving innovation and better customer experiences.

When asked to rank their maturity in IT digital transformation, the results were surprisingly low.

For instance only 32 per cent ranked themselves as ‘very mature’ when it came to applying IT in increasing efficiency and achieving cost savings, while just 36 per cent said they were very mature in using tech to improve customer experience (CX).

The area reflecting the greatest degree of maturity was ‘improving existing products and services’, with 41 per cent of respondents giving themselves the highest score here.

Cloud adoption is tipped to increase globally, with 79 per cent of respondents reporting they planned to adopt public cloud services this year, balanced between ‘heavy’ and ‘moderate’ use.

Among the key challenges identified by CIOs, lack of good quality data ranked highest with 89 per cent of respondents citing concerns about this, almost half of which identified it as a significant challenge.

The slow pace of decision-making, too many decisions to make, and difficulty getting buy-in from the business were also cited as hurdles. Only 24 per cent of CIOs said IT was considered an equal partner with the business.

CIOs are also clearly concerned about vendor-lock in.

Encouragingly, respondents reported that 36 per cent of IT spending was now going towards ‘growth and innovation’ with the rest on running the business. This was reflected in the fact 33 per cent of respondents expect to be heavy users of AI and ML this year, with 39 per cent moderate users.

The report also found that CIOs in APAC are more proactive in planning for their IT requirements, with 65 per cent reporting they updated their IT roadmaps at least once a month, compared with just 22 per cent of US CIOs.

This year looks like being an important one for CIOs when it comes to social responsibility, with 84 per cent of those surveyed expecting to increase investment in improving data protection; 45 per cent increasing it significantly. A quarter said they will significantly increase investment in reducing their organisations’ carbon footprint, with 37 per cent increasing spending by some amount.

Finally, more than 80 per cent said they planned to increase investment in upskilling existing employees.