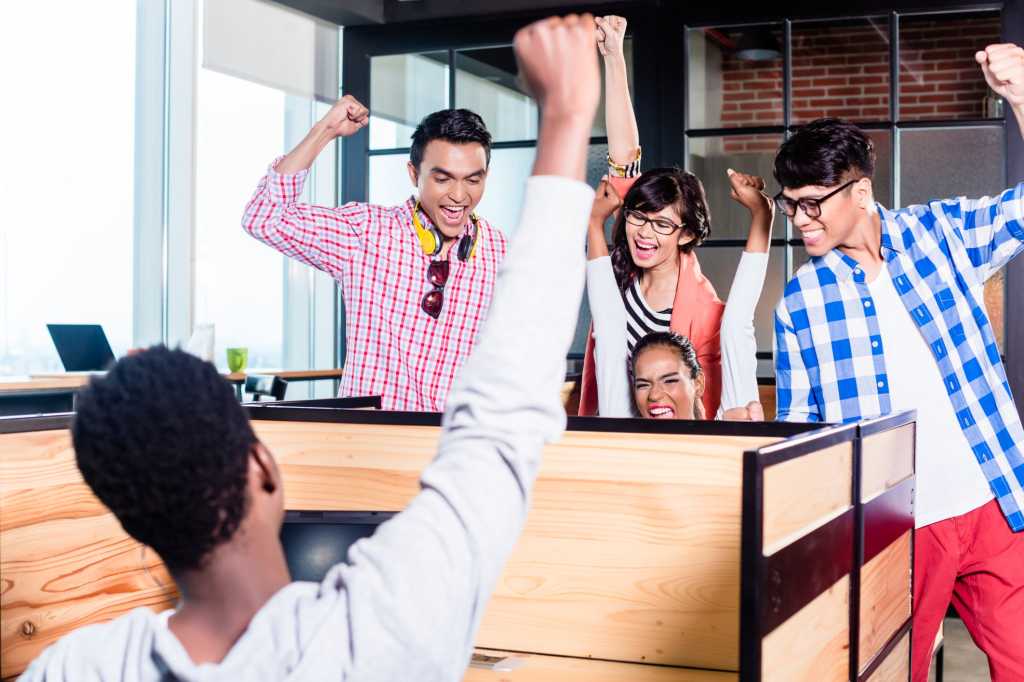 African tech startups broke records in 2019, as venture capital poured into technology that promises innovation in financial, mobile and enterprise applications that address social needs on the continent.

Equity funding coming into 234 African tech startups totaled US$2.02 billion, a startling 74 percent year-on-year growth, according to a report by Partech Partners. The number is a bit higher than other estimates, as it includes disclosed and undisclosed deals, as well as deals under $1 million; it also includes deals made by businesses that may operate outside of Africa but that serve African markets primarily.

Financial inclusion – essentially technology aimed at expanding access to financial services to a broad population, including the unbanked — remains the main investment sector on the continent, attracting 54.5 percent of total funding, according to the report. Other sectors that attracted interest include online and mobile consumer services, business-to-business enterprise technology (including connectivity, hardware and marketing tech), and healthtech.

“If you look at the investments, we’re seeing that the most money is spent towards addressing real problems and that investors are backing businesses that address real needs,” said Zachariah George, partner and chief investment officer at Startupbootcamp AfriTech, the largest tech accelerator programme in Africa,

Tyme Bank, South Africa’s first digital-only bank, is a great example. In a country where more than half of the youth population is unemployed, a bank that simplifies the process of opening a bank account addresses a real social need. The banking brand received $13 million in funding in 2019, according to Partech.

Zipline – Rwanda’s drone-based medical delivery startup – had a hugely successful year of funding, also for aiming to solve a societal problem. The drone-delivery business, which was launched to deliver lifesaving medical supplies to the most remote areas, secured a $120 million funding boost last year.

More investors jump in, from outside Africa

Venture capital has grown drastically over the last nine years but what has happened more recently, particularly in 2018 and 2019, is that there has been interest from investors outside of Africa, George explained. It’s not just traditional VC funds, but corporate VC funds too.

“The world could only ignore African tech for so long and now more so than ever we’re seeing them start to take notice of what Africa is about and what we can do,” George said.

This shift is important when you consider the forecasts, which show that by 2035, one in every two babies that are born will be born on the African continent. “If you look at this purely from a consumption perspective, those who aren’t trying to make moves in Africa that target consumers in Africa are missing out on enormous opportunities in the future,” George said.

Female founders are crucial to the massive tech industry transformation currently taking place on the continent, with a 72 percent year-on-year growth in the number of deals completed by female-founded startups, according to the Partech report.

The industry is making real strides to boost diversity and this focus on businesses started by women is a step in the right direction, said Adi Zuk, co-founder of Dazzle Angels, South Africa’s first female-focused angel investment fund. It is also a logical step given the fact that Africa has such a high percentage of female entrepreneurs.

But the numbers may be a tad deceptive. “From what I can see, it’s not so much that a lot of new companies are attracting investment. What seems to be happening is that a lot of the well-known and well-established ‘startups’ are just attracting more investment,” Zuk said.

And she isn’t far off the mark. In 2019, Cape Town-based agritech startup, Aerobotics, bagged $2 million (R29 million) in funding from a local venture capital firm. This is in addition to the $2 million Series A funding the brand received in 2018.

Similarly, SweepSouth, the popular South African on-demand, home-cleaning booking platform, earned over R50 million in new investment in 2019. If anything, this trend showcases that those with the money are investing in African businesses but they’re doing so in ways that expose them to less risk.

In an increasingly competitive world, business leaders want results as soon as possible. With this in mind, George has witnessed keen interest in businesses that are asset light and software heavy; unsurprising given the recent increase in adoption of software as a service (SaaS) and cloud services. A brand like SweepSouth, for example, doesn’t own many capital assets but is able to make money by leveraging a software platform to enable homeowners to connect with people who clean homes.

This approach makes you more nimble and makes it far easier and cheaper to get ideas off the ground. Enterprise business leaders can learn a thing or two here, added George. Venture capitalists typically use equity to fund growth. These investments are generally deemed more “risky” but the idea is to leverage software and tech tools, and a low initial capital expenditure, to boost your customer base, expand your business and boost cashflow, he says. When making tech-related investments, enterprise businesses could consider doing the same.

Otherwise, startup success is not just about VC money. While a big VC cash injection may be impressive, both Zuk and George stressed that this cannot be the only gauge of success and that it shouldn’t be the only thing that startups are after.

“What you really want to look at is the number of customers served. This is a very hard metric to measure but it’s an indicator of how these businesses are opening up economic opportunity,” Gerorge concluded. “If a solution can expose people and businesses to goods or services that were once only accessible to the wealthy and the large and powerful enterprise that’s where the real value lies.”