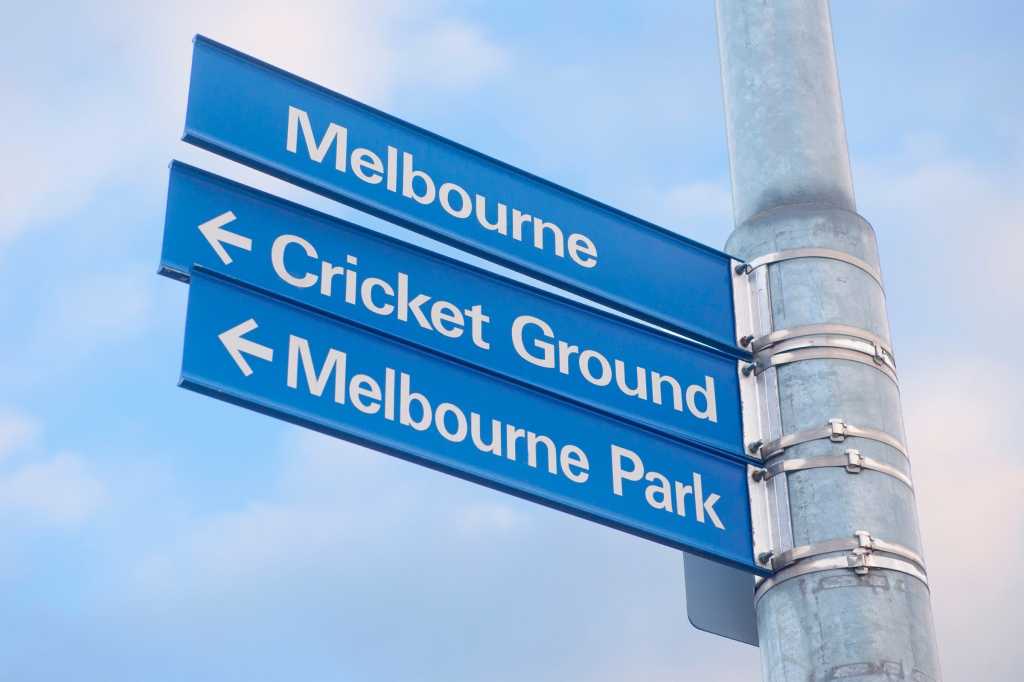 After two years of careful design and another two of intense deployment and ongoing refinement, a sophisticated Azure-based AI solution at the Melbourne Cricket Club (MCC) is possibly feeling a little confused by an entirely new and unexpected sound triggered after teams score or players are dismissed on the field: crickets.

As the coronavirus crisis deepens, venues like the iconic MCG – throughout Australia and the world over – are suddenly grappling with fan attendance – and therefore virtually every source of revenue – falling off a cliff.

It’s a dramatic change of pace for a venue that holds 90,000 people, and welcomes 3.5 million fans through its gates every year, all guzzling and chowing down pies, beer, hotdogs and other essential staples that in turn help pay wages and keep the lights on.

It’s this intense activity and the data generated by it that MCC business intelligence manager James Aiken recognised four years ago as an opportunity to dig in and better understand the whole operation and what might be done to improve efficiencies and ultimately the bottom line.

“We realised we had a lot of great data we weren’t utilising at all,” he said.

After looking at solutions from IBM, Oracle and others MCC finally engaged Microsoft partner Revenite to help it design a large-scale AI and IoT solution based on Microsoft’s Azure Data Warehouse, Stream Analytics and Data Factory.

All up the project will see the migration of 40 data sets to Microsoft Azure Data Warehouse, with 14 data sets completed to date.

In essence, Aiken and team set out to create a digital twin of the MCG, which would act as its central command centre. One of their key goals was to be able to better understand and therefore respond to attendance patterns, especially during peak times when long queueing times can become a problem.

MCC and Revenite partnered with US-based software company Wait Time to apply AI in determining wait times, creating a solution Aiken describes as a ‘traffic light system’. The two companies also worked to create an IoT energy management system drawing on some 6,000 sensors, resulting in annual power savings of around $140,000.

Aiken notes that while MCC had large volumes of data at the project’s outset, its Microsoft partner Revenite helped it understand that it not only needed more data, but that it needed to be more organised and of a better quality to really reap the rewards.

“We were finding we were trying models and getting 80-90 per cent accuracy,” he explained, adding that while those results were nothing to be sneezed at, the feeling amongst the team was that after a few more years inputting more and better data, they would have created an even more powerful solution.

Most recently MCC went to Ticketek and asked for several years worth of sales data, along with detailed weather information, as well as actual team results and other stats from groups like AFL-focussed Champion Data.

He notes there were several startling revelations along the way.

For instance, MCC discovered that the weather on Wednesdays was one of the biggest determinants of attendance for sporting events at the weekend. Also, despite popular belief, the ladder position of competing teams was less important than them having an upward trajectory in bringing fans out to the game. In fact, kick-off time trumped them both.

Such insights are of course critical in managing catering operations; knowing which stores to open when and how many staff to allocate them.

For now of course, there’s not much for the MCC system to listen to, but the insights it’s gleaned so far – and will again in the near future – be more important than ever as the club and iconic Australian sports venue races to hit the ground running when things get back to normal later in the year.