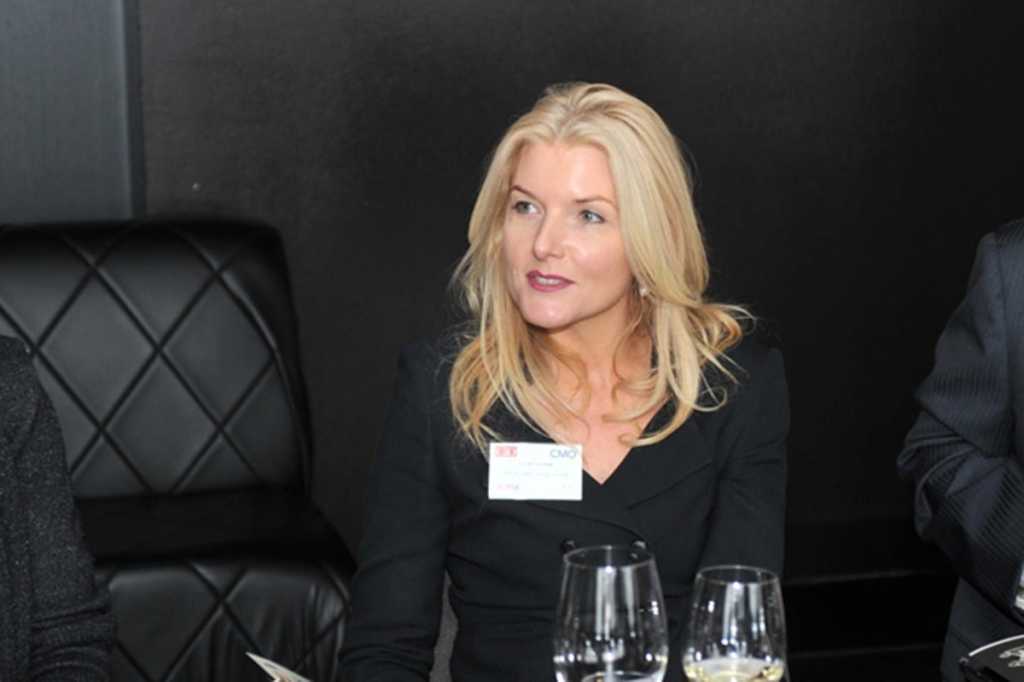 Harland joined the company in September 2016 to lead its technology function with her responsibilties including digital enablement, cloud infrastructure, security services, data and innovation labs.

Suncorp CEO, Steve Johnson said that Harland had made a significant contribution in strengthening Suncorp’s digital transformation over the past three years, including the development of the Suncorp App.

“Sarah has also driven the development of Suncorp’s leading API layer, which gives the group great flexibility as we adapt to rapidly changing customer and community expectations.”

Harland said in a statement that she was proud of what had been delivered under her leadership.

“It has been a privilege to work at Suncorp and be part of the technology transformation over the past three year, especially during a period of unprecedented change in this sector,” she said.

Harland joined Suncorp Group from Medibank where she spent five years as executive general manager, technology and operations, based in Melbourne.

Before Medibank, she was general manager, group technology for ANZ Bank and also held CIO roles at the National Health Services in the UK and QWEST Communications in Denver in the United States.