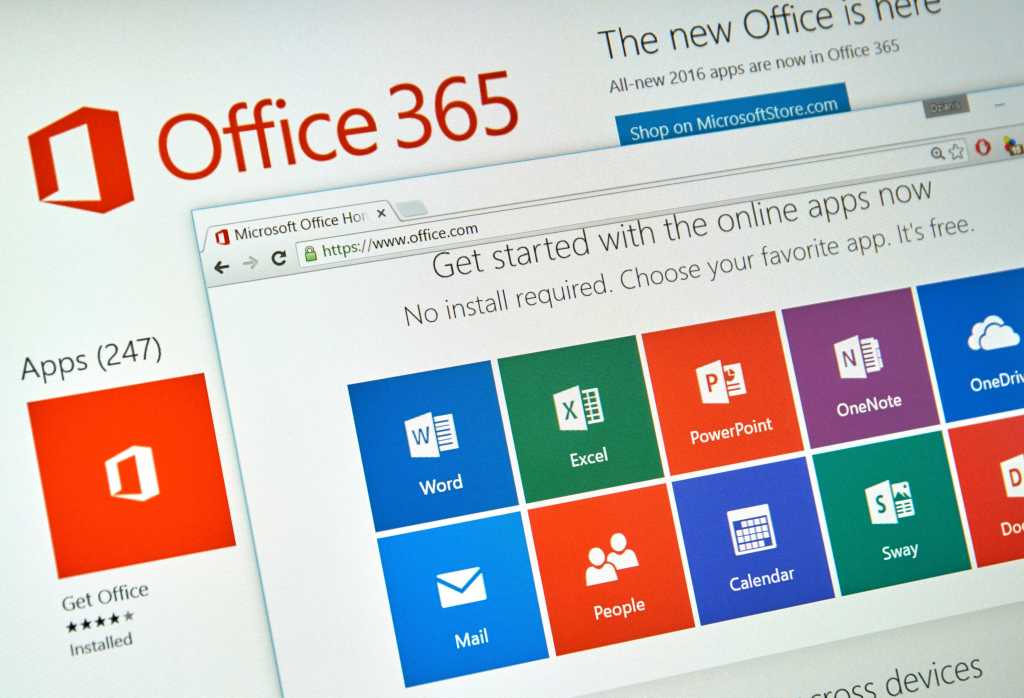 Pepper Money’s chief information officer, Jeremy Francis told CIO Australia that the organisation had several vendors providing different services. He said some services were not being used, and a more simplified and resilient IT environment that supported staff, third party brokers and external customers was needed.

Pepper Money is part of the Pepper Group and it is majority owned by US investment firm KKR & Co. Since 2000, it has grown to 750 staff across Australia and New Zealand. It opened its first European office in London in 2012, and also has offices in Ireland, Spain and South Korea.

The company has moved from internally-managed older versions of Microsoft Office tools to Office 365 and Azure.

“So instead of trying to go down the route of upgrading and managing everything internally, we went down the Office 365 route,” said Pepper’s senior manager, enterprise services, Nilang Shah.

Shah said this was a ‘risk-oriented decision’ and moving to the next generation of the cloud solutions was the driver, but it also came with the added benefit of access to the latest software updates.

Pepper had previously started moving a signficiant portion of its workloads to Azure and the shift to Office 365 has been its biggest step away from an IT environment run from its own premises.

Before implementing the technologies, Pepper had to change the way its staff worked.

“We went through a big process last year to move to an agile way of operating. And that was a big change that helped us deliver applications more rapidly. It helped us embed things like Azure and the infrastructure technologies in a much faster way,” Francis said.

The Office 365 roll out took around six months. It was a multi-stage project, which started with a refresh of devices. This was followed by the move to the latest versions of the Windows OS and Office and then eventually to Office 365.

The changes also allowed the business to leverage Azure and scale up infrastructure without having to purchase additional equipment for its data centres.

Francis said shifting to the cloud wasn’t an isolated move but part of a wider strategy to make sure that the whole IT environment was moving in the same direction.

Although the company has been around for 20 years, it is nimble enough to easily adopt new technology, he said.

“We’re unlike a FinTech in the sense that we’ve been around for a long time. But we’re in a position where we’re still small enough to be very nimble with technology and adopt new technologies and do new things in the same way that a smaller organisation might . So I think I’d describe Pepper from a technology perspective as being in that middle ground where we get the best of both worlds,” Francis said.

Apart from simplifying the business, another benefit from the move to Office 365 and Teams was improved collaboration and productivity.

“And that was everything from our rollout of Microsoft Teams – we created an environment where our people were able to use the sort of things that they were familiar with using at home or on their mobile device,” Francis said.

“Even simple things like being able to put gifs in messages and post on teams’ sites. It’s a lot more familiar to the way that people interact at home these days as well. We got really simple benefits, like the ability to collaborate on a document or a PowerPoint together. These are very small things but they can make a big difference when you extend it out across the whole organisation,” Francis added.

The cloud move also allowed Francis’ team of 80 people to focus on building proprietary applications. Pepper works mostly with third party brokers selling mortgage and personal loans as well as auto and auto equipment loans. Digital tools are used quickly determine whether a customer will be approved for a loan.

“We’ve just built two broker support tools that allow our broker to be able to get a really quick response to their customers on what solutions are available to them,” Francis said.

For instance, if a broker goes to a bank and their customer is rejected, Pepper can automatically provide two or three other potential solutions that they can present to the customer. These are also online tools that integrate external data from credit bureaus with Pepper’s internal data for credit decision allowing for an immediate response to customers.

Francis expected that Pepper will have more flexibility to access and use data and also scale the technology platforms to keep pace with the company’s growth trajectory.

He added that the company will continue to move more services to the cloud from its own data centres – which makes up about one-third of its infrastructure – with one-third running in Azure, and the remainder provided as SaaS apps.