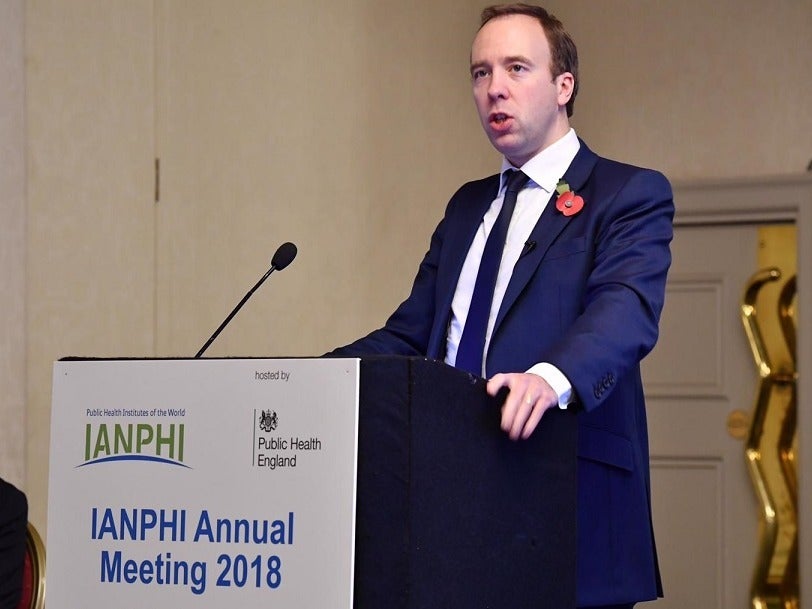 Health Secretary Matt Hancock has championed the role of the CIO, saying that chief executives at NHS boards who do not work with CIOs should “be asking serious questions”.

The former DCMS Minister told the Health Service Journal that trusts should have a CIO “probably on their board, certainly reporting directly to the Chief Executive, and I find it very surprising many people are not moving in this direction”.

This was part of a wider recommendation that technology should be a primary concern for NHS execs, particularly in the drive to improve systems, and how data is leveraged by the organisations. The argument is that this would facilitate the development of stronger IT skills and capabilities in-house, reducing the need to rely on expensive and poorly performing outsourced services.

Hancock said that he would not “go down the road of one big national dataset” to improve Britain’s use of health data and artificial intelligence, citing the “catastrophe” of previous national programmes for IT as well as privacy and cyber security concerns.

Hancock added that he’ll be steering away from relying on a single company to provide IT solutions, in light of the past high profile failures from some of the big providers from the likes of Capita.

He also discussed the possibility of adopting an open source software protocol across the NHS, meaning that once one hospital had created a solution, it could be adapted and deployed across many hospitals.

He pointed to Leeds Teaching Hospital Trust as an example of a hospital that had taken this approach, and reduced costs to under 10% of how much it would’ve cost to outsource the same work to “some big American provider”.

CIO UKhas profiled a number of leading CIOs within the NHS, including Richard Corbridge, Chief Digital and Information Officer of the Leeds Teaching Hospital that was highlighted for special mention by the Health Secretary in his speech.

Late last year, Corbridge spoke to CIO UK about his hopes to create ‘a digital NHS Trust like no other’, he wrote an article for CIO UK about the changing role of a digital leader, where he highlighted that although the industry may change, the central concerns of a CIO remain the same. CIO UK also covered a recent initiative from the hospital named ‘Axe the Fax’, which promotes a paperless working environment.

Hancock has said previously that the tech revolution “is coming to the NHS” and that he hopes there will be an increase in apps, wearables and digital tools within and outside medical practices and hospitals.

Read next: Who are the leading CIOs, CDOs and CTOs in healthcare?