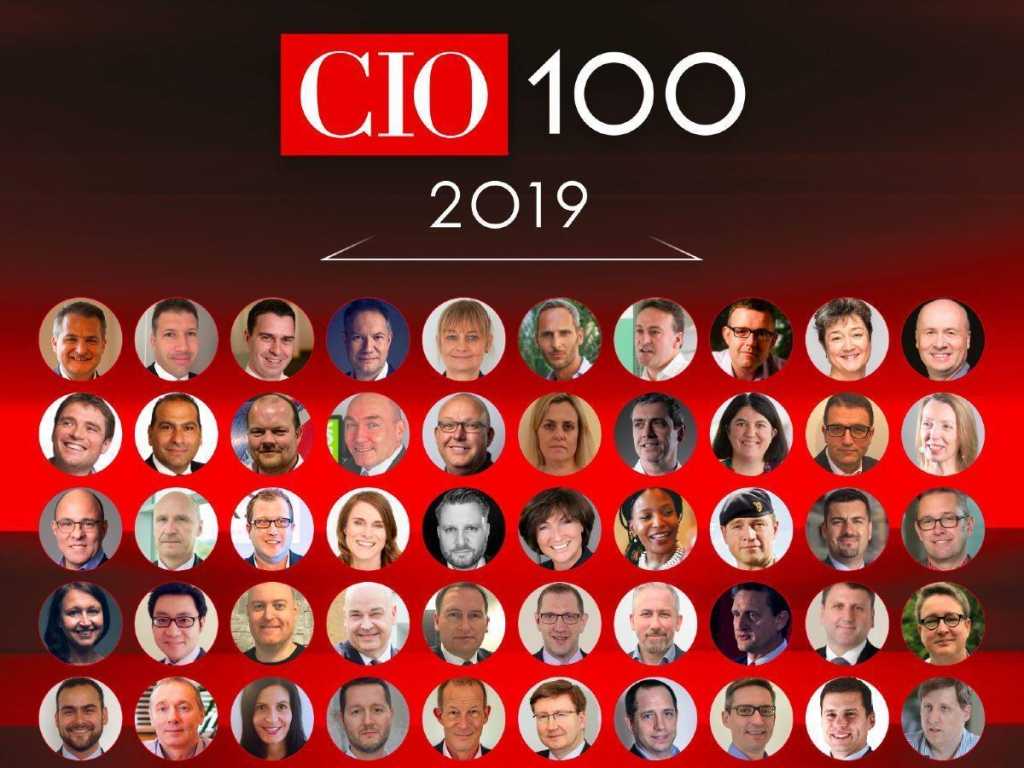 More than half of CIOs report to their organisation’s CEO and meet with the Chief Executive at least once a week.

That’s according to the 2019 CIO 100, mirroring the results of the 2018 edition of the CIO showcase initiative which recorded technology executives were enjoying significant levels of proximity to their organisation’s leader.

Some 49% of CIOs report in to their’s organisation’s CEO, with a further 9% reporting to the Chief Executive and with a dotted line to another CxO title including COOs, CFOs and Global CIOs.

While 20% responded to the CIO 100 they reported to the COO and 6% a Global CIO or CTO, only 9% revealed they had a CFO reporting line – the lowest figure since CIO UK started tracking reporting line statistics in 2013. Finance director reporting lines were at a high of 30% in 2014, and had fallen to 14% in 2018.

A further 7% report into other roles, including strategy or product chiefs, deputy CEOs, and those running corporate services divisions.

Last week SGN Director of IT and Innovaiton, Andrew Quail, was recognised as the 2019 CIO 100 leader in the annual celebration and showcase of CIOs and technology executives driving transformation at their organisations.

As technology and digital transformation agendas are being pushed up the agenda by chief executives, the 2019 CIO 100 revealed that digital, technology and IT execs were experiencing a close relationship with the highest echelons of the organisation.

Furthermore, more than half of respondents are meeting with their CEO at least once a week – 10% of the CIO 100 have daily catch-ups, 16% are meeting multiple times a week and 27% have weekly meetings.

CIO 100 high-flyer Dave Roberts is on the board at Radius Payment Solutions, and said that representation at the most senior level of the organisation was important for technology leaders.

“The Radius Board of Directors are very technology savvy, which means that it’s easier to have conversations about investment in technology and the associated benefits that it will deliver,” Roberts said.

“The technology function is wide ranging in terms of responsibility and focus from innovation and product development to security, risk and compliance to IT operations and core enterprise business systems. It’s therefore important for the CIO to be represented on the Board, where technology can be discussed and strategic business objectives formulated.”

After the 2018 CIO 100, Roberts said that CIOs needed to portray themselves as credible board level operators to be invited into the discussion.

“For a CIO to gain credibility with the CEO and board, they need to talk in terms of business outcomes,” he said. “Technology is an enabler to drive greater efficiency, product diversification and increasing speed to market. The CIO is not just a trusted business partner and technology advisor but also a driver of innovation and thought leadership across the C-Suite.”

Simon Iddon, a CIO and senior leadership advisor as the founder of CxOwn, as well as a member of the 2018 CIO 100 as CIO of The Restaurant Group, said following that edition of the CIO 100 that with technology increasingly reporting into CEOs rather than CFOs, it could show that IT was seen less as a cost centre and ‘business as usual’ function, and increasingly as a business enabler with broader benefits.

“It demonstrates the desire for a direct reporting line which implies more one-on-ones, more focus, more understanding and interest in the benefits and thought-leadership an end-to-end business CIO should bring,” he said at the time.

Iddon added that boards could be missing out by not including senior technology executives, as well as their HR colleagues.

“This should be higher and I believe strongly that proper business CIOs who see opportunities and bring thought-leadership, strategy and vision matched with delivery should sit – along with HR – on more boards. Businesses that do not fully embrace the power of technology and people will fall to the wayside of those who do,” he said.

Following the 2017 CIO 100, panel judge Jerry Fishenden questioned the capability and competence of CEOs as much as he did CIOs for the lack of representation of CIOs at board level. Fellow panellist and Gartner research director Ian Cox commented that while it was positive CIOs were likely to be part of their organisation’s executive leadership, the onus was on the CIO community to demonstrate that they can be one of the CEO’s most trusted and valued executives, and someone that the CEO wanted reporting into them.