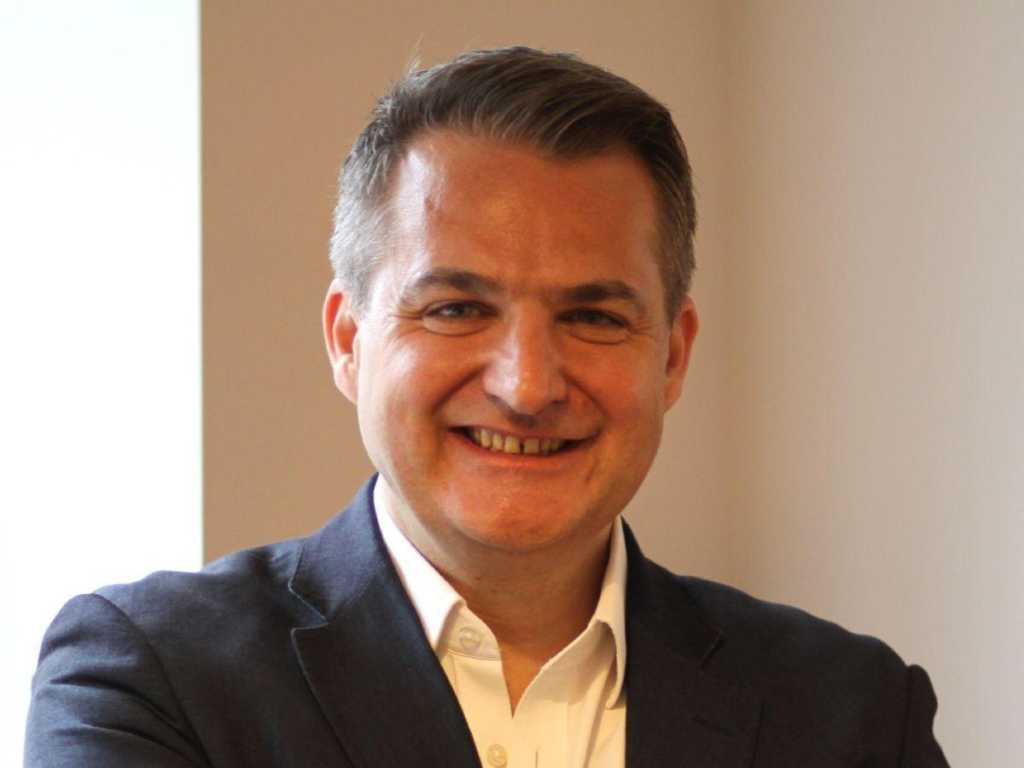 SGN Director of IT and Innovation Andrew Quail has been named leader of the 2019 CIO 100, a celebration of CIOs and technology executives driving transformation at their organisations.

At the helm of technology and innovation since 2010 at the utilities company, Quail is recognised alongside Rentokil Initial IT Director Dan McCormick, Radius CIO Dave Roberts, CWT Executive VP and CTO Andrew Jordan, and FSA Director of Openness, Data and Digital, Julie Pierce, as the highest flyers in the 2019 edition of the CIO 100 initiative.

SGN, Quail and his team have been represented in previous editions of the CIO 100, and were recognised particularly in 2019 for a “radical transformation of what IT is and does“, contributing to the company’s position as an industry leader in customer satisfaction levels, and for a mature innovation agenda which is challenging industry orthodoxy and developing new technologies.

Rentokil Initial’s McCormick and Radius CIO Roberts were acknowledged by the panel for helping create digital cultures which were fuelling innovation and product development – ultimately having a positive impact on revenue.

CWT and Jordanwere elevated for their programme of predictive analytics capabilities, while Pierce and her team at the FSA were praised for showing the art of the possible with emerging technologies, and for the commitment to openness which was driving change internally and influencing the wider sector.

Quail said that 2019 CIO 100 recognition for SGN and his team reflected positively on the organisation’s track record of focusing on customer satisfaction and technology innovation.

“Leading the 2019 CIO 100 is a huge honour for me and my team, especially after several years of genuine transformation which has been extremely challenging,” Quail said. “The effects of such massive change have sometimes been tough, but the positive end results have made us stronger, more agile and fitter for the future.

“It will help us continue to achieve our company goal of being a leader, not a follower, when it comes to innovation and technology.

“This recognises our leading innovation and new technology performance within the utilities sector, which has underpinned our exceptional operational track record and enabled us to stay top of the customer satisfaction league year after year.

“Clearly these achievements have been delivered by our whole organisation, not just me! Our CEO, supported by the executive team has driven our strong technology and innovation strategy, and every member of my IT department has contributed towards our success.”

Art of the possible

CIO UKEditor, Edward Qualtrough, said: “The 2019 CIO 100 leaders were recognised in particular for leading technology innovations, product development, and for showing the art of the possible which was having an impact on their organisations, and in some instances entire sectors.”

Previously a CIO at law firm BLP for almost two decades, returning CIO 100 panellist, Janet Day, said: “All CIOs carry a broad and divergent portfolio of tasks – the 2019 CIO 100 shows the breadth of that range.

“This year, again, the depth of expertise demonstrated by the candidates – and their range of achievement has been extraordinary and made the job of judging extraordinarily hard but extremely rewarding. I congratulate a diverse and successful group.”

The CIO 100 is an annual showcase of CIOs as business leaders that deliver change, IT projects and customer benefits through information and technology, as well as a recognition of the unique and challenging roles CIOs play in their organisations. It recognises organisations, technology teams and the leaders of those functions.

Qualtrough added: “I would like to thank all CIOs who took part in the initiative which we hope will be of benefit to the whole CIO community. My appreciation and gratitude extends also to the CIO 100 panel for their input, insight, experience and expertise and without whom the CIO 100 would not be possible.”