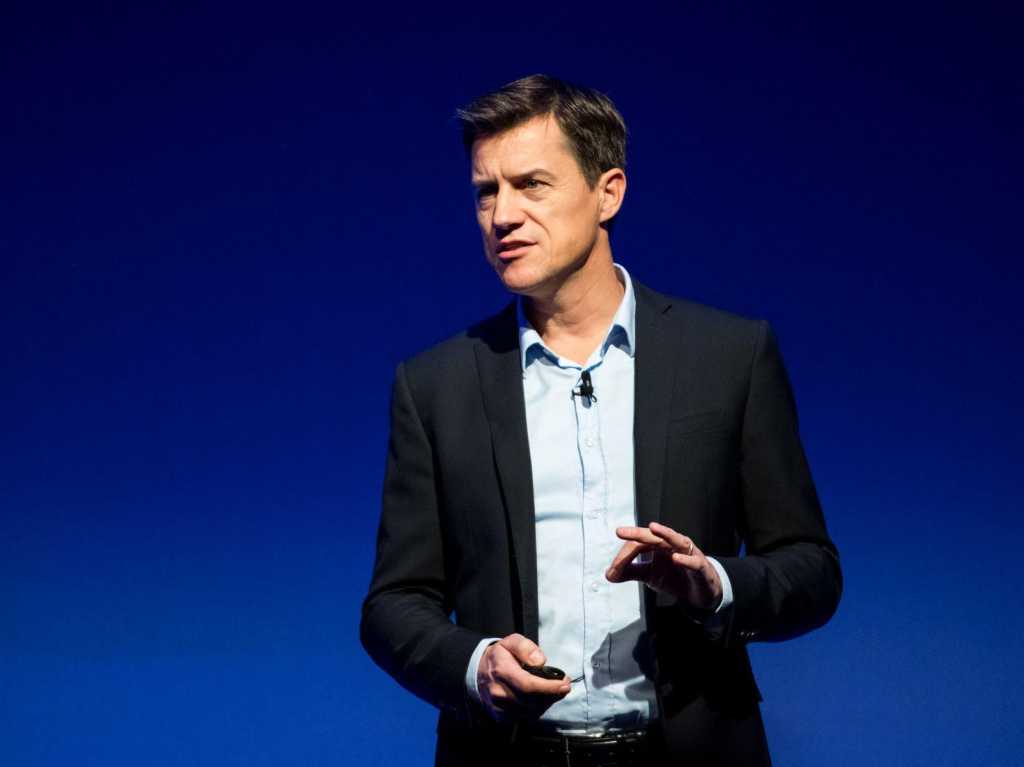 Airbus CIO Luc Hennekens has ambitious plans to disrupt the aerospace industry but his company faces a series of unique challenges. Airbus plans to ramp up production rates of existing aircraft from the 23,000 that were delivered in the last 50 years to 39,000 in the next 20. This a tricky task when the planes have many parts and long lives, such as the A320 Neo, which includes components from 3,176 different suppliers.

At the same time as Airbus is increasing these production rates, the company needs to cut costs and development times, while increasing operational reliability and revenue across the supply chain.

Hennekens has made data integration a key component of the strategy. His aim is to cut down on time-consuming manual work, improve monitoring and extract unexploited value from data silos to create a holistic view of the enterprise.

These objectives have coalesced in the concept for Skywise, an open data platform that translates information from the aviation industry into insights that can both optimise internal operations and enhance the flying experience.

Skywise was initially created to evaluate the supply chain behind the production of the A350 family of jet airliners.

“All the data that you need is stuck in different systems, some from 30 years ago, others very modern, and connecting the dots between these different systems and allowing the operational teams to understand what’s coming their way is incredibly difficult,” Hennekens explained at the Gartner Symposium in Barcelona this week.

Developing this model required a new way of working for Airbus that involved highly-empowered agile delivery squads working directly with the people who were finding issues with the information they needed.

Airbus sought support for the project from Palantir, the controversial data company cofounded by Peter Thiel that has been boycotted by some for working with US Immigration and Customs Enforcement (ICE). Palantir’s technology helped Airbus integrate data from all the sources across the supply chain into a single integrated data model.

The initial deployment ensured that any bottlenecks in the production of the A350 could be discovered and shared across the entire supply chain, allowing the company to adjust its production plan.

“There was a fuel pump issue that kept on coming back time and time again, and the engineers had real trouble finding what the root cause was,” Hennekens recalled. “With the data that we had coming from all the aircraft in service, it was actually fairly easy to identify the set of circumstances under which these issues occurred, which then helped our engineers to pinpoint the technical problems that need to be resolved.”

The evidence that Skywise could solve internal problems convinced external customers that they could gain similar benefits.

Today, the database is comprised of over 3,000 terabytes of data from 75 unique data sources and 120 different systems. More than 8,000 aircrafts feed data into the platform, which attracts more than 40,000 unique monthly users.

Hennekens views the deployment as a major success story for Airbus, but admits that it wasn’t easy to develop. His team first had to find all the data they needed, determine what was authoritative and whether it could be put into the data lake or if it had to be left out due to privacy concerns. Once the data governance issues were resolved, they then had to ensure that quality data was consistently flowing into the system, a crucial requirement for the highly-regulated and safety-orientated aviation industry.

They also had to create a complex platform with the capacity to quickly scale in a short amount of time. Hennekens chose the SAFe (Scaled Agile Framework) methodology to do this due to its reputation for handling challenging tasks at speed.

Read next: How CIOs are using agile project management

The experience taught Hennekens the importance of maximising the digital continuity across their different silos, building a product for internal purposes before expanding outside the organisation and focusing on agile at scale from the start.

It was also key that the project had active and visible executive support and that non-agile teams were engaged but not guiding the plans.

“You need to protect the agile teams from the organisation trying to apply the old ways of working again to what they’re doing,” said Hennekens. “And there’s always going to be a tendency of managers who have people inside the perimeter of the agile teams to ask for updates and to give instructions and to set priorities, and you simply cannot afford that. What it also means though, is that you have to engage the non-agile teams outside of that perimeter, because you still need these people”.

The success of Skywise encouraged greater focus on digital initiatives at Airbus. The company went on to build an API platform that third parties could use to develop applications on Skywise, while also enabling Skywise to connect to legacy systems.

At times, the team were overwhelmed by the requests for support from customers, which led them to increase the self-service capabilities on the platform. The experience taught Hennekens the importance of automation standards in building for scale.

Hennekens advises IT leaders considering similar projects to build for their long-term aims from the beginning, which would help them avoid having to go back and redesign components later.

He also suggests they leverage the expertise of partners while ensuring that internal teams build the knowledge they need to take control of the product.

“You need to have the ability to set the technical direction and to drive the partners, as opposed to being driven by your partners, so investing internally in capability and building that up early on is absolutely key,” he said.