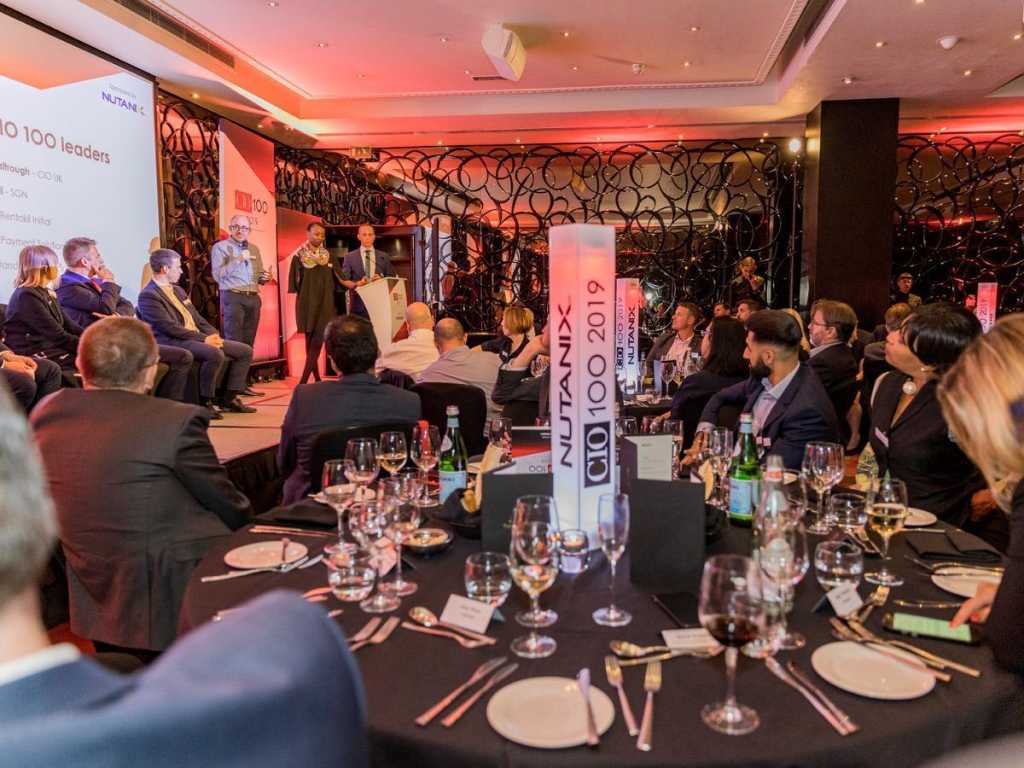 The members of the 2019 CIO 100 overwhelmingly ranked their CIO peers as the most valuable resource when looking for advice and information.

When asked to rank sources of advice and information by importance, seeking out their fellow CIO peers came out as the overwhelming number one resource, with 56% putting it at number one. The next most trusted was analyst houses at 17%, followed by industry bodies, the media and technology vendors.

“There’s lots of different ways of picking up on information, but nothing like talking to your peers to understand more,” Tom Clarke, CIO at Leeds Building Society told the CIO UK podcast in 2018.

Speaking more generally about the CIO 100, Claire Priestley, Director of IT at City University, London spoke about the importance of having “an opportunity to network to collaborate to explore ideas that that we perhaps haven’t thought about before”.

“It’s where it’s where we get different views and different sectors meeting that we start to find really exciting opportunities. And I think this kind of forum is our first shot,” Priestley said at the 2018 CIO 100 celebration reception.

The last time we ran these numberswas in 2017, where 53% of respondents ranked their peers as the most useful resource, so little has changed regarding that perception in the years since.

Interestingly analyst houses ranked well in 2017 with 42% of respondents ranking them as the most or second most useful resource, a figure which dropped to 36% this year. Industry bodies were ranked as the least important by the most respondents that year too, showing a perhaps sliding level of trust in vendors.

Speaking to CIO UK at the end of 2016, Etihad CIO Robert Webb said that it was crucial for CIOs to get together.

Webb said: “We need the tools and the communities to help us because the profession has not been asked to do that before – CIOs have to grow together and figure out how they can learn from each other. The beauty of CIO communities is that we can learn the tool sets from each other to improve the chances of success.”

An experienced enterprise technology journalist, Scott writes about cloud computing and software development. He is also an experienced industry event host and broadcaster. Speciality areas include big IT and cloud vendors, deep knowledge of the SaaS market and digital transformation at some of the world's biggest companies, and a contacts book that covers the industry from top to bottom.