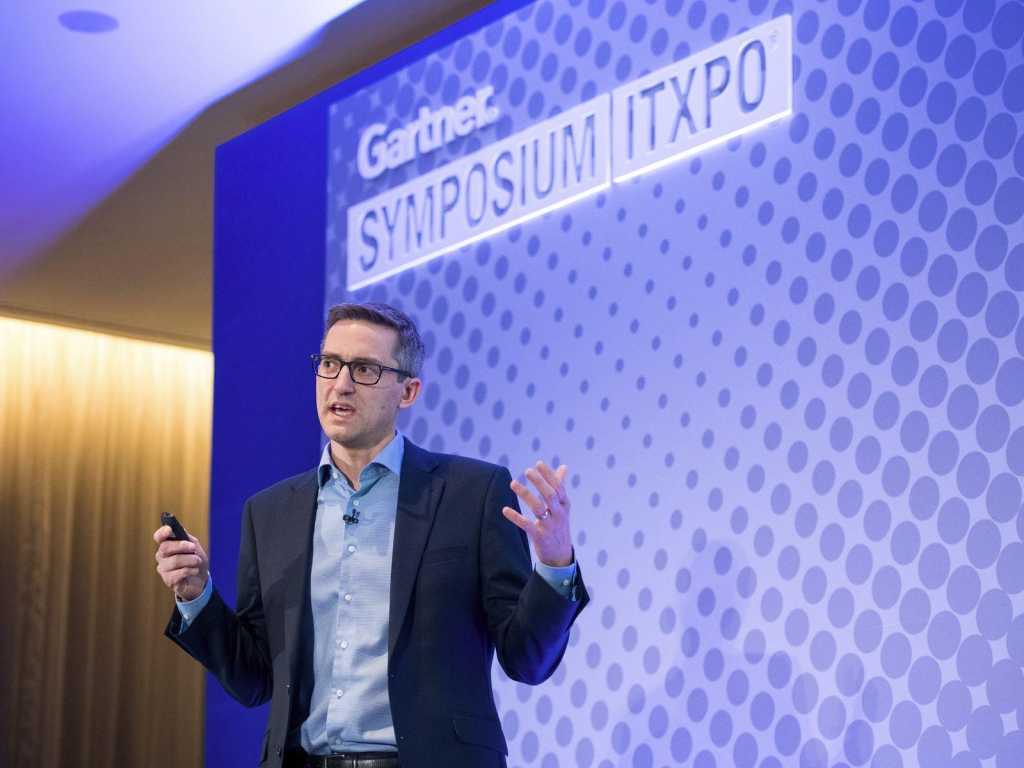 DVSA’s Director of Services and Technology, James Munson, is trying to help have a positive impact on the organisation’s culture, increase its agility and prepare the Driver and Vehicle Standards Agency for a future encompassing driverless cars.

In his role as Director of Digital Services and Technology since March 2015, Munson was speaking to the CIO UK podcast at the Gartner Symposium and ITxpo in Barcelona after delivering a presentation about the DVSA’s digital transformation initiatives.

“When I joined, the DVSA was on a journey to move away from large outsource contracts and towards building some of our technology using public cloud,” he said. Now, he believes they are in the middle of this journey.

During his presentation Munson discussed how he had ensured executive level buy in for new ways of working, in particular, the adoption of an Agile approach. “Back when I joined there was a limited understanding of what Agile was about – working in that way of continuous delivery,” Munson said. He suggested getting the executives together in an educational capacity, to explain the concepts and answer any questions they might have.

Munson took an unorthodox approach, presenting the executives with pictures of an architectural project he’d undertaken. He and his wife had planned to build an extension on their house, but had no idea how long it would take.

“We started the process, we got some architects in, we got plans drawn up, we got planning permission, structural surveyors, and then we got three building quotes,” he said. From here, the builders provided pointers on the architect’s drawings and suggested alterations, circling the whole process back to the beginning again. By the time the diggers arrived, more than a year had passed.

But how does this relate to IT at the DVSA? “I honestly think – and this is what I said to them – that if we’d got all those people together in our dining room, with my wife and I as the customer, and we had worked it in a few sprints, I reckon we would’ve got there in a month,” Munson said. He uses this story to convey the power of an Agile way of working.

“It’s just that idea of working as a multidisciplinary team together on a daily basis – you feel as if you can make much quicker progress than if you are using a more Waterfall approach,” he said.

Munson says the new approach fitted into their overall aim of moving away from outsourcing technologies and relying on legacy systems, drawing on the example of a particular team in Swansea. They were using legacy technologies such as Lotus Notes, but increasingly questioned why the newer, more interesting projects such as helping to build new platforms were being given to vendors. “So their question was, ‘how can we be a part of that?” Munson said.

The company intervened in an effort to make this possible. For example, they restructured the team and provided training before assigning the first project: mobile app development. The team created the company’s first app, a fairly simple service designed to check tyre re-cuts, making sure they had the right pattern.

Following this, they created what is internally known as the ‘search app’, which collates multiple data sources so that the employees checking vehicles can more easily decide which vehicles they should stop.

“That really changed things for the team,” Munson said. “They went from a team looking at legacy to right at the front edge of what they wanted to do and what we’re doing today.

“The morale change has been significant. They went from a disengaged group who really wanted to be part of the change, to one of our most engaged teams in digital services and technology.”

A theme which resonated with Munson throughout the Gartner conference was the idea of products over projects, something that he is pushing for within the DVSA.

“It’s all about the product and defining backlogs of change against each of our main products – things like national driving tests, national theory tests, MOTs, commercial vehicle MOTs – and then doing regular prioritisation meetings with cross-agency groups, that then tie into the annual planning process,” he said.

Among the maturing, emering technologies Munson sees opportunities for the application of AI within the DVSA.

We’ve got our MOT database – we can start to use this type of technology to find garages that aren’t following the rules,” he said, explaining that this will be achieved through evolving algorithms that allow them to pinpoint garages that stand out from a certain pattern.

“When you’ve got scarce resources in terms of enforcement people, you really want that when they go to a visit, they go there with some reason,” Muson said.

The Internet of Things is also a technology that appeals. “We’ve now deployed tablets to driving examiners where typically they’d have had a bit of paper,” he said. This hasn’t changed much since the history of driving tests began, but now, Munson says, they are looking to digitise.

“That opens doors for different ways of workings – we can gather data about the tests and about faults, and perhaps improve our way of working.”

But these new technologies can’t distract from the current focus of the Services and Technology department. “We’ve still got a fair amount to get through on this transformation journey,” Munson said “Things like moving core systems to the cloud, such as the driving test system; building the theory test system in a modern way.”

Much of Munson’s work involves developing technology platforms in a way that means they can keep pace as the rapidly evolving world of technology advances.

“With things like autonomous vehicles coming,” he said, “I want to make sure we can still build on these platforms and really keep those platforms current from a user need point of view, from a technology point of view, and for changing needs of citizens and government.”