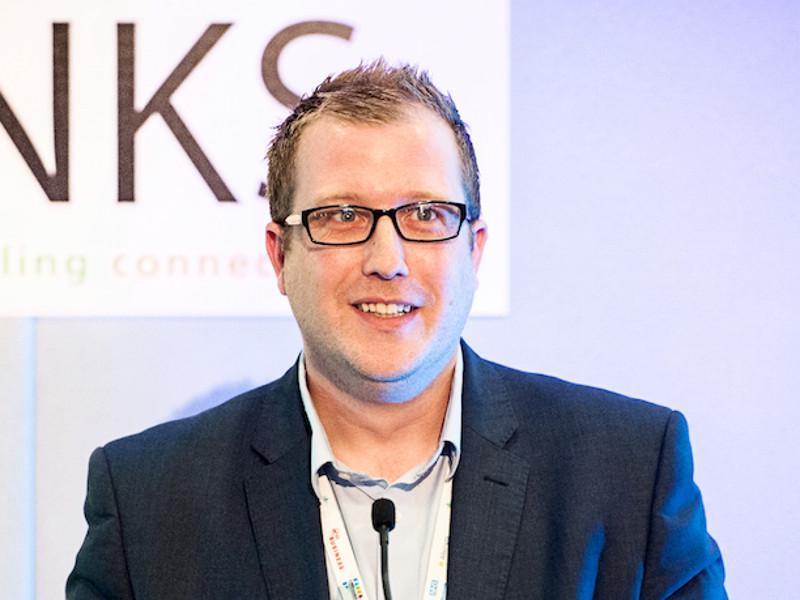 “The role is responsible for the development of strategic relationships with partner organisations and accountable for trust strategy and the trust’s response to local and national strategic developments,” Walliker told Digital Health News.

“The trust is already doing a lot of work to transform the way it interacts with patients, the public and internally to go digital, but there is so much more we can do.

“It is an exciting area of work with huge possibilities. I am also joining at a really important point for the trust in terms of partnership working, as the trust works on refreshing its strategy and deepening its partnership working with other health and social care providers and engaging with local communities.”

Read next: David Walliker explains how NHS tech is saving lives in Merseyside

During his time on Merseyside, Walliker helped build a unique digital infrastructure for healthcare that included the UK’s only 5G testbed dedicated to health and social care and the Livernerds Lab, a facility for testing supported living technology that combines a smart hospital room and smart house.

He also helped the trust go paper-free and led the rollout of e-Sepsis, a tool that analyses clinical parameters for signs sepsis, a potentially life-threatening condition triggered by an infection.

Walliker will commence his new role at the end of October.