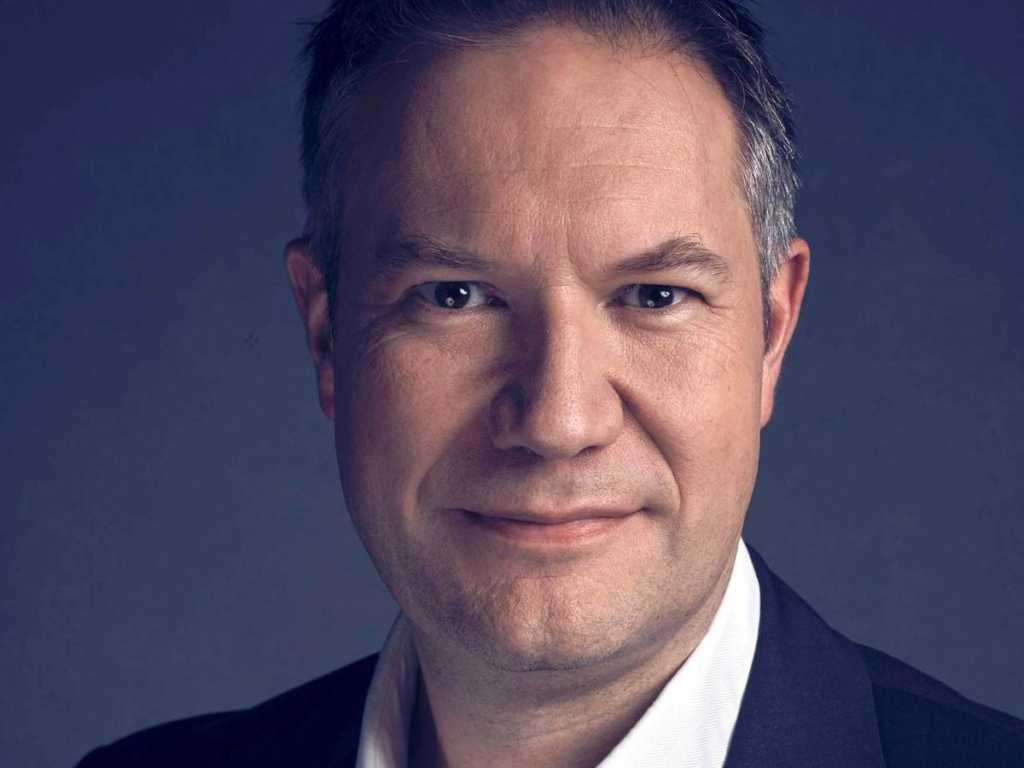 CWT Chief Product and Technology Officer Andrew Jordan will step down from his role at the corporate travel giant at the end of 2019 to pursue other interests outside of the company.

During his three-year spell at the $1.5 billion revenue company, the CIO 100 regular focused on improving the user experience by developing a platform model and a personalised travel service. Harnessing the power of data was a key element of this strategy, which led Jordan to recruit Eric Tyree as CWT’S first Chief Data Scientist and release a range of predictive analytics capabilities for travel spend and price optimisation.

Read next: Andrew Jordan puts personalisation at the heart of the business travel experience

Jordan told CIO UK that when he joined CWT in 2016 he sought an outside perspective to digitise the industry.

“I think if this industry is going to change itself – and we like to think of ourselves really at the vanguard of that – we’ve got to bring people in from outside who don’t know about corporate travel,” he said. “That might seem a little bit paradoxical, but you need those perspectives so we can say the ‘rest of the world does it this way’ and ‘you can do it this way’ inside corporate travel.”

Jordan will be succeed in the role by newly-appointed CTO John Pelant, who has worked for CWT since 2008, and as its CIO since August 2016. Jordan will work Pelant to ensure a smooth leadership transition with customers, technology partners and colleagues before he leaves the company.

Pelant will report to CWT CEO Kurt Ekert, who paid tribute to both Jordan and his successor in a statement announcing the appointment.

“A terrific leader who has been with CWT for many years, John brings invaluable insight and a track record of execution to our B2B4E focus. I am delighted to announce this appointment,” said Ekert. “I am also saddened to see Andrew go, and thank him for the incredible contribution he has made delivering against our digital strategy, and for helping our strategic transformation. On behalf of everyone here I wish him every success and happiness in the future.”