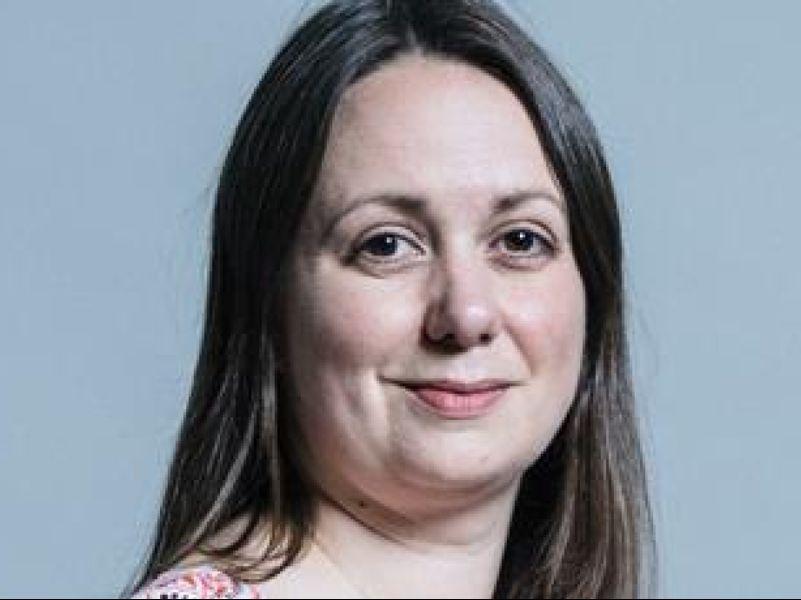 Tracey Jessup has been named the new CIO and MD of the Parliamentary Digital Service, a government department that works with the House of Commons, House of Lords, and Parliament staff on their IT and digital needs.

Jessup will lead a department of around 500 staff and a total budget close to £50 million that supports both business as usual and change projects in each chamber of parliament, including delivering the current digital strategy for Parliament and preparing a new strategy to succeed it.

Jessup said that she was “proud and excited” to be taking on the leadership role and would be continuing the transformation of Parliament with digital at its heart.

Proud and excited to be taking on this role, continuing the transformation of @UKParliament to put #digital at the heart of what it does and maximising digital opportunity from #RestorationAndRenewalhttps://t.co/JG0qjvaWZS

Jessup has 18 years of experience working in Parliament, most recently as Deputy Director and then Interim Director of the PDS.

The appointment was announced in a statement by Ian Ailles, Director General of the House of Commons, and Ed Ollard, House of Lords Clerk of the Parliaments.

“As Deputy Director and then Interim Director, Tracey has been at the heart of the transformation of the Digital Service from an IT supplier to an organisation helping Parliament to make the best use of technology whilst enabling citizens to engage with Parliament in new and meaningful ways,” they said.

“With 18 years’ experience in Parliament, Tracey has deep insight into the complexity and priorities of the two Houses and the needs of its Members alongside the energy, enthusiasm and skills to lead the delivery of excellent digital services for a modern Parliament. Key to this will be continuing to improve the level of satisfaction with Parliament’s digital services from Members, staff and the wider public, and delivering value for money from Parliament’s digital investment.

“Tracey will also act as lead client for Parliament on the digital aspects of the Restoration and Renewal programme. We look forward to working with Tracey as she leads the continued transformation of Parliament into an organisation which puts digital at the heart of what it does.”