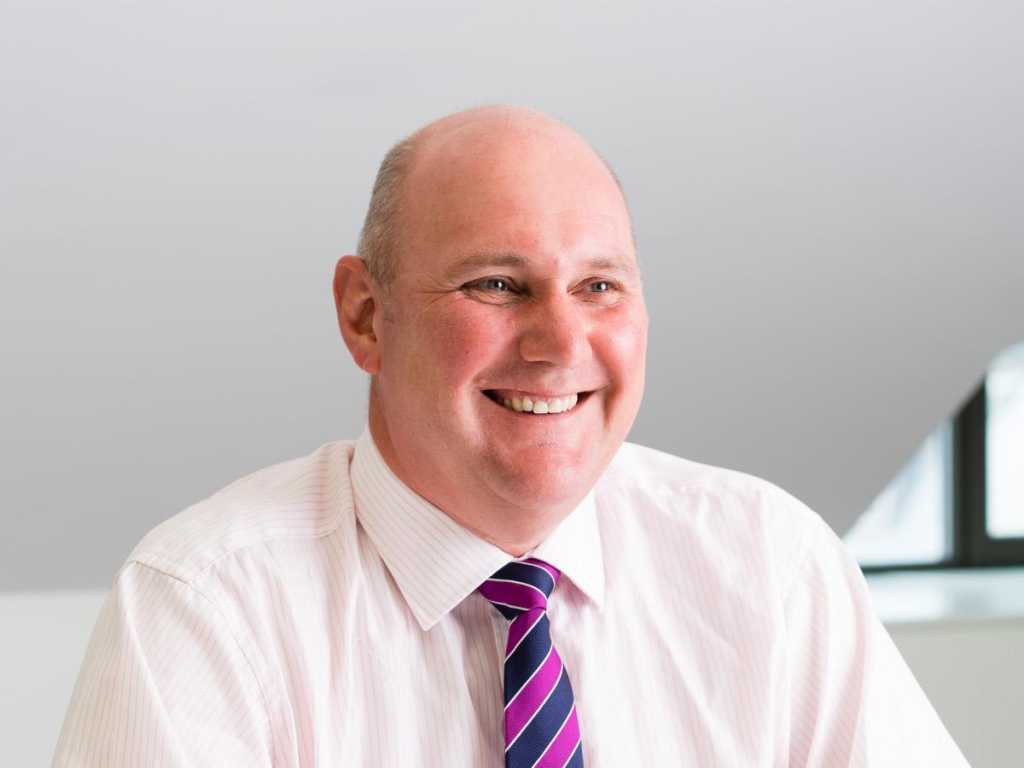 When Mark Cotton took on his role as Galliford Try CIO seven years ago, he inherited an IT department that was reactive and inward looking. In his words: “It was widely recognised across our business that we were the worst performing and most despised of all the group services team.” One of the first questions Cotton was forced to ask was, how do you change the culture of a workplace?

Galliford Try is a construction business encompassing three distinct strands: home-building, regeneration and construction. The company supports a vast workforce of somewhere between 5,500 and 6,000 people, and serving these employees is a lean IT team made up of 90 people.

“There are a huge variety of demands on the technology estate – all the way from retail in our house-building business, right through to advanced three-dimensional imaging to support of our construction projects,” says Cotton.

To be able to meet the technological needs of the workforce, Cotton had to transform the perception of the IT department, both in the eyes of the company and the team themselves. This involved spearheading a variety of changes.

“Case in point, we don’t have a ‘service desk’,” he says. “We have a ‘help desk’ because that’s the only reason anybody ever calls is to get help.” This portrays a different image to the traditional conception of IT, that it is a department that “sits in the basement in the dark somewhere”.

But the transformation of the IT department took more than a name change. “When you have an under-resourced, browbeaten team, with no hope for progression or improvement, what attitude do you expect them to have?” queries Cotton.

To tackle this, the team built a new ethos around the value of the IT department, as well as offering support to the employees in the form of training and career progression.

“It just takes one person to get promoted internally – instead of it being an external recruit – for people to start to believe,” says Cotton. “All of a sudden, you start to see a cultural change.”

Technology has undergone a transformation in the time that Cotton has worked there, especially with the advent of the iPad and increased mobile communications. Those technological changes led to a demand from employees to be more mobile, something, he says, that the company had to respect to better deliver satisfaction among staff.

Some of this change has also been business led. Shortly after Cotton arrived, the company implemented a major new ERP system, Oracle E-Business suite. “The business was forcing it,” says Cotton, adding that now the team is “light years ahead” of where they were just five years ago, although that doesn’t mean that they can become complacent.

At the same time, Cotton oversaw the ’embedding of strong foundations’ in the form of partnerships with BT, Microsoft and Oracle, but these achievements beget new questions: “We’ve got the strong platforms in place, how do we move from ‘keeping the lights on’ business-as-usual mode to being the innovators?”

In pursuit of this, Cotton says that the team is experimenting with emerging technologies like 3D visualisation and predictive analytics.

He’s aiming to embed robotics and machine learning in a core set of products that are primarily being deployed in the shared service centre, where repetitive tasks like processing invoices and standard patch testing are increasingly being outsourced to machine learning tools like UI Path. Cotton explains that this will relieve employees of tedious and brain-numbing tasks.

The 3D visualisation project involved construction workers wearing VR headsets to coach them on site safety. Cotton says that the idea came from the business, rather than the IT department, but its realisation wouldn’t have been possible without the overhaul of the latter: “We were finally in a position to move quickly and support their technology requirements.”