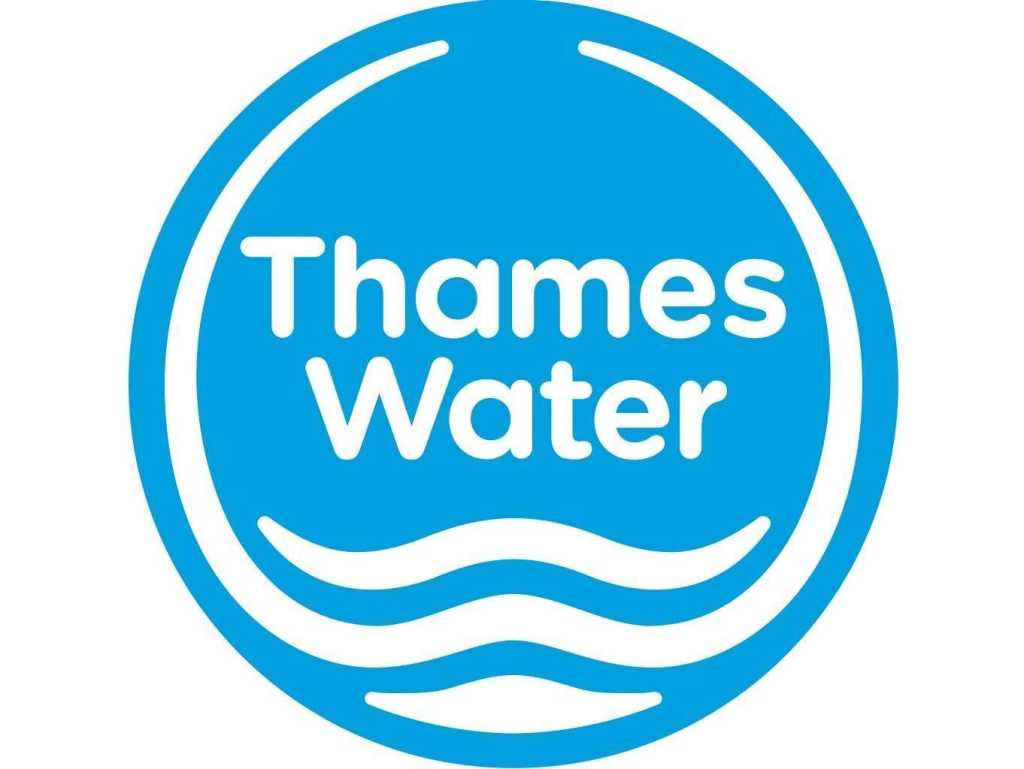 Ensuring the delivery of clean water to a quarter of the UK’s population is no easy feat but that’s the task that Thames Water must undertake every day.

“The reality is that it’s very difficult for us to do anything without technology underpinning it,” Tony McCandless, CIO at Thames Water tells CIO UK.

“When you turn your tap on or flush your toilet, you’re not really personally that concerned with what goes on in the background. But, if you think about the fact that Thames Water has 139,000 kilometres of water and waste network, then imagine the technology that is needed just keep that thing running and keep water coming out of your system.”

When McCandless joined the utilities company in 2017, Thames Water’s IT system was going through a “pretty disastrous period” and he was brought in to help iron out some of the problems and help get the organisation’s IT strategy operational again.

For McCandless though, a successful technology strategy runs a lot deeper than simply investing in the latest industry trends.

“It’s quite interesting this constant obsession that people have with innovation. I’ve worked across numerous industries and buzzwords come and go. At the end of the day, you need technology that is reliable, consistent, and performs. Beyond that, if you want to wrap things up with a shiny front end, in order to make five people happy, then so be it.”

For McCandless, overhauling Thames Water’s IT required him to go back to basics to try and pinpoint the roots causes behind some of the biggest problems and make the systems more resilient. With the help of his team, he was able to effectively stabilise the existing systems and bring some of the technology into the 21st century.

“We have remediated applications, adding more capability, and then we have refreshed our site network, we’re building two new data servers, we are pretty much six weeks off finishing an end use compute upgrade, to bring in a lot of efficiencies, new software and new kit. So, it’s been a pretty interesting two years.

“And what we have is more stability but also, with the use of the tooling, we’re actually now seeing more of where the challenges are, both new and existing. So that, in and of itself, is a good thing because if you can see the challenges you respond to them.”

For McCandless, the reality of being a CIO is perhaps quite different to the perception that many people might have. A lot has been written about the qualities that make a successful CIO but for McCandless, the traits he sees most in his peers are pragmatism and realism.

“We all have to deal with the reality that the services we provide are a real mess of legacy systems,” he explains.

“A lot of effort is going into the digital agenda but a lot of the digital agenda is actually just putting a front end on legacy back-end systems. There’s a number of so-called digital banks that run on massive legacy, but just put a small interface of the front of it.”

McCandless says it concerns him at time when he sees his peers getting carried away by bright shiny things, “a bit like a magpie”. He believes that while it is important for CIOs to be forward thinking, they can’t lose sight of what their job is chiefly about: safeguarding the present and managing the past.

“You don’t see a lot of it because it may not be the headline grabbing stuff that some folks want to read,” he says. “But certainly, amongst the CIOs that I know, there’s a real balance of needing to do all of those things and provide leadership as well. It’s always interesting reading about bright, shiny new things and CIOs commenting on them. I don’t know if it’s just the rest of us that have a lot of legacy to deal with but, I suspect it’s not the case. I think that legacy remains strong in all environments.”

Looking to the future

Being forward-thinking requires CIOs to keep abreast of what is happening in the wider technology industry and how, if at all, these emerging technologies can play a part in strengthening any future IT strategy.

While McCandless has been upfront with thoughts around these so-called “shiny things”, or what could be described as innovation for innovation’s sake, he has started to consider the use cases for some of the technologies that have started to reach maturity.

“I think the really important stuff for us is going to be the consumerisation of technologies that are much talked about. But I think, sometimes, you can struggle with finding a true-life example,” McCandless explains. “So, the reason that we’re rolling out AppDynamics, for example, is it comes loaded with artificial intelligence and machine learning on board.

“Within the technology network, the ability to actually just have that humming away in the background, without needing to employ a team of PhDs to configure it and then interpret what it’s telling you as valuable.

“If we take our water network and our waste network and begin apply machine learning and AI, then we are able to stop supply interruption and can get richer data which will allow us to respond prior to events happening, such as burst pipes or sewage issues. I think it’s fantastic that we’ve got a little bit of an opportunity on the technology side to put that stuff in, because that’s what we need to run the network.”

Compared to other utilities companies across the UK, Thames Water’s primary challenge comes from the size of it’s network. Delivering water to London and the Thames Valley area requires a network four times the size of the one Scottish Water uses to supply an entire country.

“The complexities here at Thames Water, with that network and the things that operate within it, are just massive,” he says. “And without technology and other things underpinning it like machine learning and artificial intelligence, and to some degree robotics, then we’d just have to keep doing what we’ve always done, how we’ve always done it.

“Right now, we can’t afford to do that.”