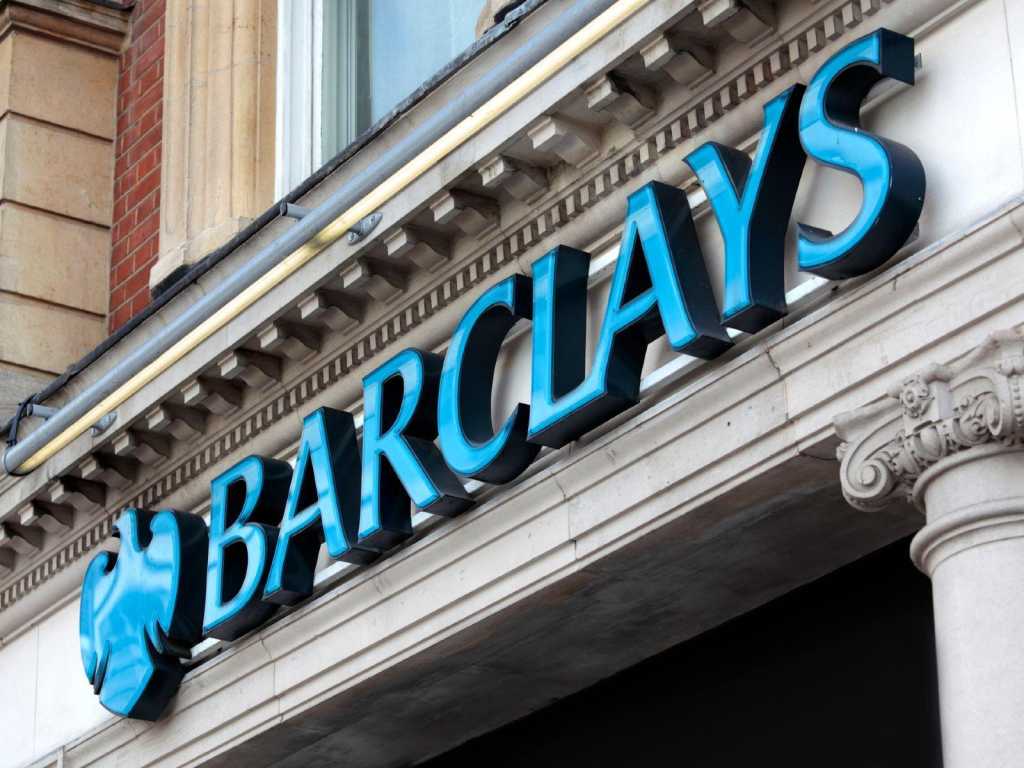 Barclaycard CIO Keith Little has a challenging role at the multinational payment services provider. The former BT MD and Group CIO needs to maintain the critical IT systems that process nearly half of the UK’s credit and debit card transactions, while continuously developing new products for customers that keep pace with the rapidly evolving financial technologies landscape.

To tread this delicate balance between stability and innovation, Little fosters a culture of collaboration through a variety of partnership programmes.

The Rise site in Shoreditch, east London, was purpose-built to support more than 40 companies, including those in the current cohort of the Barclays Accelerator scheme. Barclaycard claims that the 30,000 square feet of office space spread across a seven floor building is the largest fintech coworking hub in Europe.

“We very much want to bring them into our environment and work with them,” Little tells CIO UK. “We learn from them and they learn from us. Sometimes it ends with us getting together commercially, and sometimes we don’t, but we still learn from each other. We’re very much trying to create and nurture that innovative environment.

“Everyone perceives a bank to be all this legacy stuff, which of course we have to have to an extent, but the thinking is very much about trying and break the new and how we can move down those more innovative ways of thinking.”

Barclaycard’s innovation team is constantly scouting companies that could fit into this environment.

“We will incubate or partner with organisations, both fintechs but sometimes not fintechs at all – it’s useful culturally,” adds Little. “We have some of our own internal teams that work in the Rise buildings as well, looking at the environment, bouncing off ideas and thinking across the world.

“Some of our data scientists who are working on the machine learning techniques are working very closely with companies who are also doing this stuff for other use cases, and it becomes a positive loop. And that again is something that’s great at Barclaycard, in the sense that the overall strategy as a firm is very much to embrace partnerships with those startups.”

Little has developed a deep understanding of how companies of all types function across his 30-year career in IT, which spans roles ranging from startup founder to CIO of the BBC in sectors from oil to advertising.

“Having been on both sides of the fence gives me empathy to both sides,” he says. “When I was in a startup working with those large organisations, I understood the pressures and the people who were working there.

“That helps with having very open conversations and open dialogues, and having conversations right up front about how even though things are working well now we’ve just got together, these are the sorts of issues we’re going to probably bump into over the next six to 12 months.

“Having those conversations very openly at the start helps drive through and build those relationships. And also it helps drive a change within the team on both sides.”

Little used his corporate experience at the likes of BT and Shell to help him handle the legacy infrastructure at Barclaycard. To reduce the company’s reliance on legacy IT and help Barclaycard become more agile, Little embraces open source technology and the vast compute power available in the cloud.

He also has substantial experience with startups, from founding online art retailer Worldgallery to heading the IT team online betting company Blue Square, which he draws on when working with startups in his current role at Barclaycard.

“With somebody such as myself who has come from a startup, we’re also sensitive as to how a large organisation like Barclaycard can sometimes smother a small organisation,” he says.

“So we think about how do we both manage the relationships that Barclaycard can scale and the distribution and the sort of stuff that small companies haven’t got, and we have to be sensitive to make sure that it’s all a win-win, so we get the best from each other.”

The collaborative approach has produced some of the most powerful technologies currently available at Barclays and is also developing solutions for the future. Barclays has partnered with PayPal to let customers manage their PayPal accounts through Barclays online banking, with MarketInvoice to give SME clients access to the fintech firm’s services, and with Apple to offer Apple Pay and voice-enabled payments through virtual assistant Siri.

More experimental collaborations include working with Utah-based startup Evernym on self-sovereign identity (SSI), a form of digital ID that could be securely stored on blockchain.

To better understand the payments needs of partners and customers, Barclaycard recently enlisted YouGov to survey 100 UK CIOs who work in companies with more than 250 employees. Payments were named as a key focus for four in ten CIOs, while 70% of them indicated more payments data would their improve decision-making.

“Because creating those seamless payments journeys becomes so important, how they’re integrated as part of their products is becoming more and more key,” says Little.

Blockchain, Internet of Things (IoT) and AI were the three emerging technologies attracting the most interest. Three in 10 CIOs surveyed were piloting or already using IoT solutions, 45% were using or testing AI, and 35% had adopted or were piloting blockchain to provide greater transparency and increased security for data.

Barclays is focusing on similar areas of tech. The company is investing in IoT to create new payment systems, in blockchain to explore new forms of transactions, and in machine learning to detect fraud and support customer journeys.

“When people think about fraud, they typically think about bad people doing bad things – which is true, and we need to protect the bank and our customers from that – but it’s also about making sure we don’t upset good customers, so we don’t think that somebody’s doing something bad when they’re not, so how can we best predict that? Machine learning is quite transformational in that world,” says Little.

The survey also revealed how the role of the CIO is changing, with 78% of those surveyed saying today’s CIOs need a broader skill set than they did five years ago in order to meet wider business goals such as driving growth (53%) or being more accountable for improving customer experience (51%).

This trend has led to 53% of respondents becoming more aligned with other teams across the business than they were five years ago, while 35% now work in closer collaboration with their CEO.

Little believes this reflects a wider need for more varied skill sets in IT.

“We talk about having full-stack developers and T-shaped skills where you have those developers who have a broad range of experience, maybe with a specialism in certain areas,” says Little. “It was clear from the survey that there is more worry not only at the CIO level but also in their teams about how to get a more full-stack CIO approach.”