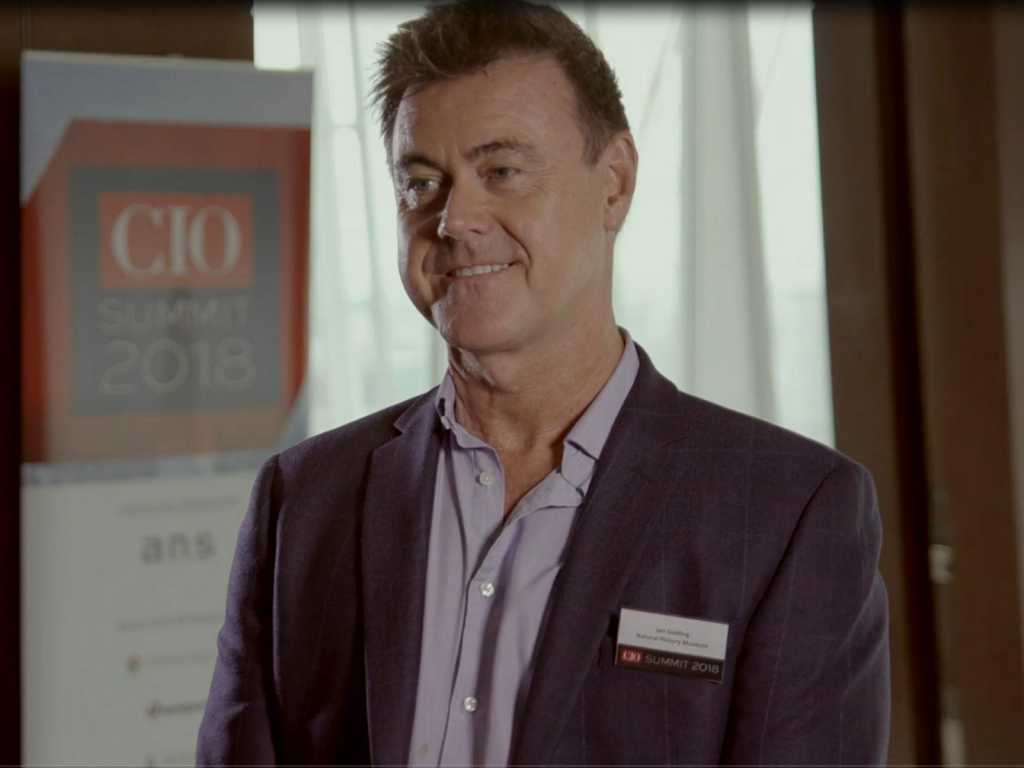 Natural History Museum CIO Ian Golding believes in the power of data to propel the museum into the future, however, he is still cautious of the hype when it comes to some emerging technologies.

The interim CIO was in conversation with CIO UK at the 2018 CIO Summit at the Shangri-La Hotel in the Shard, and discussed the challenges of applying cutting edge technology to an ancient collection of over 86 million items as well as some of the inspirational themes from the day.

“I think that Trainline CTO Mark Holt made some very interesting observations about culture, and one of the things that particularly resonated with me is creating a technology vision,” he said. “It means that people can then have the space within that, know where they’re going and then you can get out of the way and let them actually execute on that.”

He also noted the importance of delegating decisions, and letting smaller groups handle their own tasks.

Golding expressed his pride in his role at the Natural History Museum. “It’s a great institution, it’s a great privilege to hopefully be able to make some impact on the organisation for the future use of technology,” he said.

However, the role is not without obstacles. “One of the big challenges – which is similar to a lot of organisations – is how to make sense of technology data and digital to create something that is really a sum of the parts,” said Golding.

“That’s easy to say, but requires certain types of collaboration between teams and a very specific understanding of the benefits of the technology, working with third parties, and again the point of being very clear on the outcomes and the vision.”

He noted that one of the responsibilities of his role was to make sense of how to bring together a broad array of technology in a way that would have the greatest impact on the future of the museum.

The vast scale of the museum collection – numbering around 86 million items – poses its own unique issues. “According to a colleague, a list of someone speed reading a simple description of these items might take more than 60 or more years – so you can understand the scale of the challenges.

“Technology is really going to have a tremendous role in data to actually make sense of that and digitise the collection at a slightly faster rate.”

And inspiration may come from industries beyond museums. “There are all sorts of ways that imaging has perhaps been used in different industry sectors, that can actually be used to help the museum to catalogue and digitise its fantastic collections,” he said.

On the emerging tech of the moment, artificial intelligence, Golding cautioned against over exuberance. “I would say to CIOs to just to be very practical about what the outcomes are going to be and what AI is going to do,” he said. “We all see the excitement in what’s possible, but to talk more particularly about what it’s actually going to deliver, is what I would urge most people to think about.”