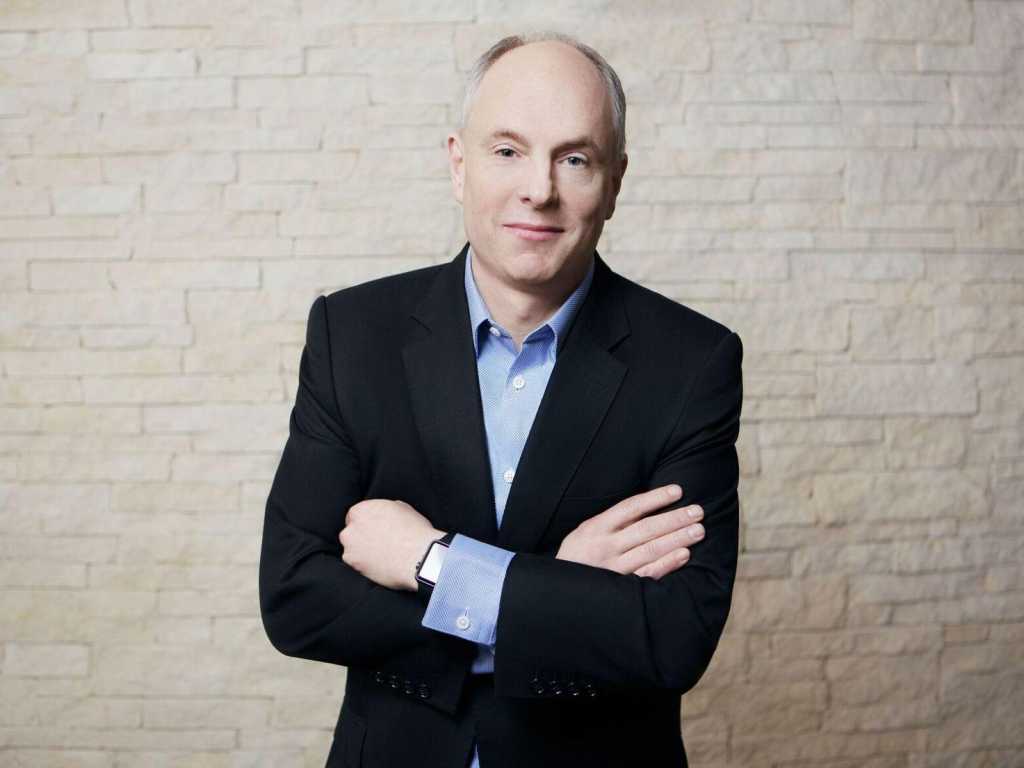 Arm CIO Andy Smith is driving an ambitious growth strategy centred on the British microprocessor firm expansion’s into the internet of things.

The Cambridge-based company is best-known for designing the microchips installed in mobile phones, laptops, desktops, tablets and smart TVs, but such chips will also power the smart homes of the future. When SoftBank CEO Masayoshi Son announced in 2016 that the Japanese investment giant was acquiring ARM for £24.3 billion, he highlighted the value of the chip designs in IoT.

“Arm will be an excellent strategic fit within the SoftBank group as we invest to capture the very significant opportunities provided by the Internet of Things,” he said at the time.

Two years later, ARM launched a key component of this plan: the Pelion IoT Platform. Pelion that functions as an end-to-end IoT connectivity, device and data management platform that companies can use to securely run their IoT devices on global networks.

“One of the big problems we think is emerging in the world is how people will manage IoT devices,” Smith tells CIO UK. “We envisage a world where they’ll be a trillion connected devices, which is both a fantastic opportunity, but also if the security on those isn’t good, a really big risk for the world and a really big management headache.

“Lots of companies that we talk to are trying to figure out how do they manage their physical assets and how do they harness the insight and the data from them. Arm’s platform is around the management of those devices, the connectivity from those devices up into the cloud, and then the management of the data. And really looking ahead around how that IoT data can be combined with enterprise data to give real business insight.”

Arm also plans to use its computing architecture in a host of other emerging technologies including 5G, and autonomous vehicles. Smith has to ensure that these grow while protecting Arm’s existing business.

“We have two major business areas,” says Smith. “There’s IPG – the IP Products Group, which is our traditional business of microprocessor architecture. I have a group of people who really stay close to that group and what they need and what their strategy is and we build roadmaps in partnership with them to make sure that the capabilities we deliver are what the business needs.

“Then there’s that new group, ISG (the IoT Services Group), and similarly, we have a business demand associated with them to make sure that the work that we’re doing supports their growth.”

To ensure that his IT strategy aligns with the needs of both these groups, Smith works closely with a senior business partner who’s associated with each of ARM’s core businesses and with a supportive CEO to whom Smith reports.

“A lot of CIOs are tucked under a CFO, and they spend their time explaining the costs of IT,” says Smith. “I’m really lucky that I get to contribute to the overall company strategy. What we try to do as an executive team is we set targets in each of our business areas, that are key growth measures. A part of my job is to help the business realise those plans.”

He also ensures that his team works closely with the users of Arm’s tech to understand their needs and desires.

“Something that I encourage all of my teams to do, is to spend time with real end-users, understanding what is actually happening and making sure the services that we provide help them based on what they actually do, as opposed to what management think they do,” he says.

“Part of what we’re trying to do with Agile is to have teams that work with a really closely connected business user who guides the work and makes sure that stuff is really practically useful.”

Smith’s team runs the high performance compute that supports Arm’s engineering factory as well as all the typical enterprise IT functions found at most enterprises.

He also works with Arm’s chief marketing officer on the business’ digital agenda, website, customer engagement and product delivery and with Arm’s CSO to secure the designs that have made the company the world’s top semiconductor intellectual property supplier.

“What we’re trying to do in driving security is provide the balance between keeping Arm safe and protecting the crown jewels … but also at the same time making sure that the intellectual property that is needed across Arm is made it accessible to the people who need it,” he says.

Smith also manages a vendor strategy that gets Arm the tech it needs by working with a smaller number of partners that match well with ARM’s objectives.

That approach led Arm to use ServiceNow’s cloud-based SaaS platform to automate a range of processes, such as providing visibility into what everyone involved in a transaction with ARM is doing to understand exactly what’s happening at every stage of the deal.

“ServiceNow has been a company that’s well aligned with what we’re trying to do,” says Smith. “It has a strong strategy around how it delivers experience, and that’s one of the things that’s really important.

“Often IT people deliver platforms and don’t think about how it all translates into what the user feels. Arm is a talent business, and it’s a really important part of my job to deliver a great experience for the people who work here. ServiceNow can be a key part of that … It’s not just a system of record, it’s a place where people can go to get stuff done and a place where we can automate workflows, and have much more visibility into the overall management of effort that happens across the firm.

“It started with us in the IT space, as I think is the case with a lot of ServiceNow customers as one of the core, but I think we were attracted from the beginning in terms of the broader application of the platform.”

Arm will soon move into new headquarters in Cambridge – the same city where the company was originally founded by a dozen engineers working from a converted barn – and Smith wants the building to reflect the company’s IoT capabilities.

“One of the things we want to ensure is that it’s a smart building, with things like intelligent lighting systems that can detect te presence, electronic signage in the building, and ways the building management system we can interact with it,” he says.

He also wants the residents of Arm’s new home to have a better way of interacting at the company.

“We’re an organisation of engineers, who really enjoy interacting, and don’t like waiting for IT,” he says. “So one of the themes is how can we offer them an API to the company so that they can actually build their own interactions.

“We obviously need to be careful with that, because we don’t want them coming in and turning all the lights off in the building, but that’s part of how we want to make Arm special.”