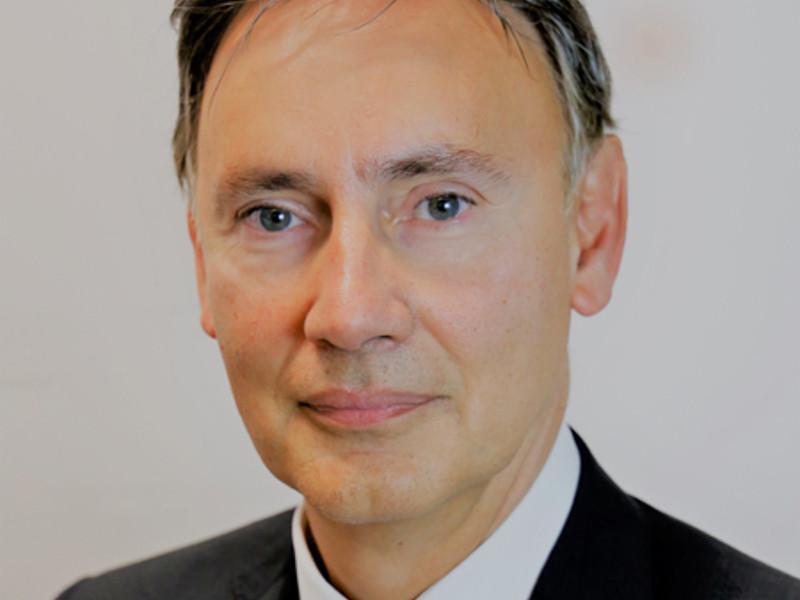 Neptune Energy CEO Jim House welcomed Pourteymour in what he described as “an important period of growth” for the London-based oil and gas exploration company.

“With new projects coming online and the business developing across the portfolio, Kaveh will help create competitive advantage through the application of technology,”Chief Executive House said.

Pourteymour spoke to CIO UK at the end of 2018 in his role as Vice President and CIO at Seadrill, which he believes he leaves well positioned to utilise IT for competitive advantage with digital and technology now at the heart of Seadrill’s strategy.

Joining Seadrill in January 2014, Pourteymour has been an Adjunct Professor at the business school of Imperial College London since 2008, and had been leading a technology and digital transformation agenda at Seadrill.

The CIO explained how Seadrill was entering the third phase of its IT transformation journey. A relatively young company formed in 2005 which grew quickly, Pourteymour’s priority was to develop a robust IT function, capabilities and set of processes.

With the downturn in the market in 2015 when oil prices were decreasing, Pourteymour said that the role of technology was to enable Seadrill to drive efficiencies.

Pourteymour described the current period as “the vision phase, that technology will create differentiation in the future”.

“But where we stand today is that technology and digitisation has been put right at the centre of Seadrill’s strategy,” he said.

“Some digitisation capabilities being developed provide monetisation opportunities too, and there is belief that some of the safety technologies we are working on can help the industry as a whole become safer.”

Pourteymour said that there were three tenets of Seadrill’s digital transformation agenda: the digitisation of its assets to make them smarter; making its people more knowledgeable and productive using new tools and technologies, and to digitise the end-to-end value chain from suppliers to customers to make that more “integrated, efficient and agile”.

“The focus on technology alone is not enough really,” he said. “I think the real focus should be on managing the change in the business as a result of introducing the technology. Our learning suggests that actually, you have to make sure that your technology strategy should really be aligned with the business priorities, and those road maps that you are creating should really have some tangible short term, but also some longer term fundamentals in there.”

As well as developing the right capabilities in the organisation’s own IT team, Pourteymour said that an ecosystem of partners also played a critical role in digital transformation success.

Pourteymour discussed the emerging technologies which were having an impact on the sector, including Seadrill’s Plato Internet of Things solution which was live on 10 of the company’s rigs processing real-time data on critical equipment.

Wearables provided the sector with a lot of opportunity, particularly with regard to safety, something that Porteymour cited a number of times as a primary concern for oil and gas companies. However, he noted that due to appropriately stringent regulations in the sector, commercially available devices required further development before they were safe to use on a rig in environments that can be quite hostile.

The CIO also named virtual reality, augmented reality, advanced Big Data analytics, artificial intelligence and blockchain as some of the technologies which he expected to have the biggest impact on the sector.

Pourteymour said that blockchain could transform the way multiple parties, whether customers or suppliers, work together, and could mean “significant changes in business models in the future”.

And these new technologies had the potential to create a new wave of jobs, rather than replace human roles.

“A lot of people talk about technology replacing jobs, but actually these technologies have got potential to create a whole new set of skill sets and jobs,” he said.

Pourteymour said that robotics and drones could also improve operations in the industry, and when combined with other technologies could also help make the sector safer as a whole.

“I think last but not least of the technologies is drones and robotics,” he said. “Now rigs do actually have physical robots there. They’ve got many things. But the significance of this is when you bring all of these various technologies together.

Pourteymour said that as he leaves Seadrill, a new collaborative culture is developing based around new technologies.

“Every day or every week or every month there were new technologies that we were introducing – as the organisation learns how to work through these, our ways of working gets established and changes,” he said. “One of the things that I see that a CIO’s role is is to provide the technology platforms, to educate its users around the potentials, but actually the users are very intelligent.”