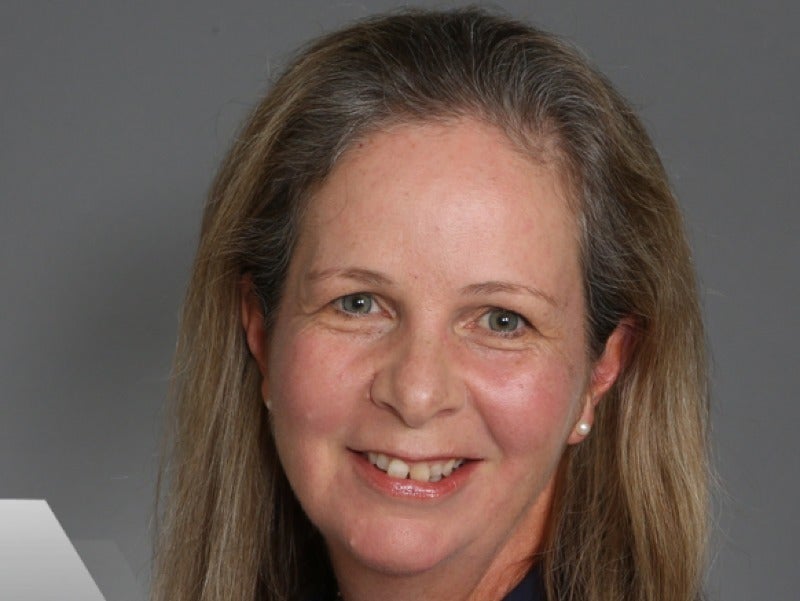 Her brief is to investigate the emerging technologies that could create new business opportunities and meet society’s increasing energy demands while reducing carbon emissions.

“Whether you like it or not, that world is going to change. How we want to participate in the world is absolutely our decision,” Watson tells CIO UK during the IP Expo in London. “My main job is to help BP think about it from a digital perspective, what those decisions are that we will make.”

From her base in Houston, Texas, Watson manages 25 employees spread across Asia-Pacific, the UK, and the US. Her multidisciplinary team comes from a broad range of backgrounds. Around a third of them are new recruits to BP that range from physicists to marketers, while another third are oil industry veterans and the remainder digital specialists.

As a result Watson’s team first investigates the capabilities that a piece of technology can enable, and then assess the potential implications for BP. When they find an opportunity, they bring in domain experts from within BP to help them test the thesis.

“By the time they get into the business, nobody remembers who started it,” says Watson. “We’re fine with that, because the ultimate form of flattery is when people think it’s their own idea.”

Oil and gas currently accounts for 60% of energy emissions, but this share will have to drop as resources deplete. BP’s plan for the low carbon transition is based on reducing emissions in operations, improving products and creating new low carbon businesses.

Digital technology will play an integral role in these objectives. It can enable more energy-efficient operations, monitor the performance of assets, respond to customer demand and predict mechanical failures, a vital need as failures can be catastrophic.

The company has been involved in a number of major environmental incidents since Watson joined in 1989, culminating in the 2010 Deepwater Horizon oil spill, accounting for the largest ever accidental release of oil into marine waters and a subsequent $4.5 billion in fines and penalties, the largest criminal resolution in US history.

The majority of BP’s plants, offshore rigs, processing facilities and refineries have been built up over decades, so any new technology has to be fitted into the existing site. When a new facility is being developed, such as one recently constructed in Oman, there’s a big opportunity to embed technology in the design.

“We are now baking into our facilities’ design from the get-go fundamentally more efficient ways of running a plant,” says Watson “So there was a huge opportunity, when we were designing the plant, and building the plant in Oman that we could move to a central processing unit, instead of having a processing unit at each well.

“Particularly in land-based science, you can have thousands of wells, and if each one has its own processing unit, you are laying yourself much more open to emissions and upsets and things like that. If you have one central processing unit, not only is it more efficient, but you can actually control it a lot easier.”

BP does a lot of work with alternative energies, which depend on digital technology to be effective and efficient. The company operates lots of wind turbines, which relies heavily on extensive analytics to maximise the yield and find new efficiencies.

Investing in the future

In 2004, the company set up BP Ventures to identify and invest in private, high growth technology companies in BP’s core businesses in upstream, downstream and alternative energy and also in the new areas of advanced mobility, power and storage, carbon management bio and low carbon products. Watson’s team examines the technology that could deliver the biggest value to BP.

“Normally, we invest to either accelerate a technology, because without our investment it wouldn’t get to the use case that we could see for it, or because it would give us some business competitive advantage,” she says.

Recent investments include Fulcrum BioEnergy, a pioneer in the development of low-carbon jet fuel, Voltaware, the producer of an energy monitor that can track demand down to individual appliances, and Beyond Limits, an AI and cognitive computing company that helped the Mars Rover land on the red planet.

It takes 14 minutes for a message sent from Mars to arrive back on Earth but the total time from starting to deploy to landing the Mars Rover is only seven minutes, so by the time the first message is received in the control room the spaceship has already landed. With communications cut, the Mars Rover had to complete its mission autonomously.

Beyond Limits helped the lander analyse the unfamiliar environment and navigate it independently before returning to its carrier.

“It realised it had to keep its solar panels clear of dust because it needed to keep its battery. What it did was it collected data without knowing it was doing it,” says Watson. “It collected all this data and it built the weather model for Mars. Nobody told it to build the weather but that’s what it did.”

There are two ways in which this technology can benefit BP. One is the direct impact due to the similarities between outer space and deepwater exploration, which BP needs to do around its rigs, and the other is that the autonomous capability can be applied to everything across the value chain.

“The more you can automate that, and be assured that good decisions are being taken, the more you can take humans out, then the safer, and more efficient your operation’s going to be,” says Watson.

“Even if only 10% of what Beyond Limits does works for us, there could be a radical change in how we operate our businesses.”

BP now uses robotics to check pipelines and oil rig platforms, and is exploring whether blockchain could be used to put power back into the grid and share it, but the technologies that excite Watson most are cognitive and quantum computing.

Quantum computing will be slightly slower to show results, but Watson expects that the exponential pace acceleration that the technology enables could transform the speed at which intractable problems are solved.

Quantum key distribution and quantum sensors could also play a major role in securing critical infrastructure, a growing concern as governments and non-state actors are increasingly targeting these assets with cyber attacks.

“Our current encryption is all based on something called prime factoring,” says Watson. “You take a humongous big number and you can break it down into it’s prime factors. I did maths with my daughter last week, as soon as you get to above something like 300 trying to break down everything into prime factors is quite tough, but computers can do it.

“Generally speaking, a massive number is very hard to do. So as quantum computers come in they will be able to break that kind of encryption. But, QKG, quantum encryption will actually be the solution to that I believe, because it doesn’t give you a new form of encryption but it says when you get this piece of information here, it has been tampered with. So you know that it’s not okay, so you bin it and ask for new information again.”

Cognitive computing is already having a big impact and that will quickly grow as it continues to offer new levels of operational insight that enhance the process of producing oil, risk management strategies, general business activities and decision-making.

“Everybody seems to think there’s a limited amount of high order stuff to be done, but I don’t think we know. I think there could be a whole new class of jobs, and a whole new range of things to be done in the future that we didn’t know existed.