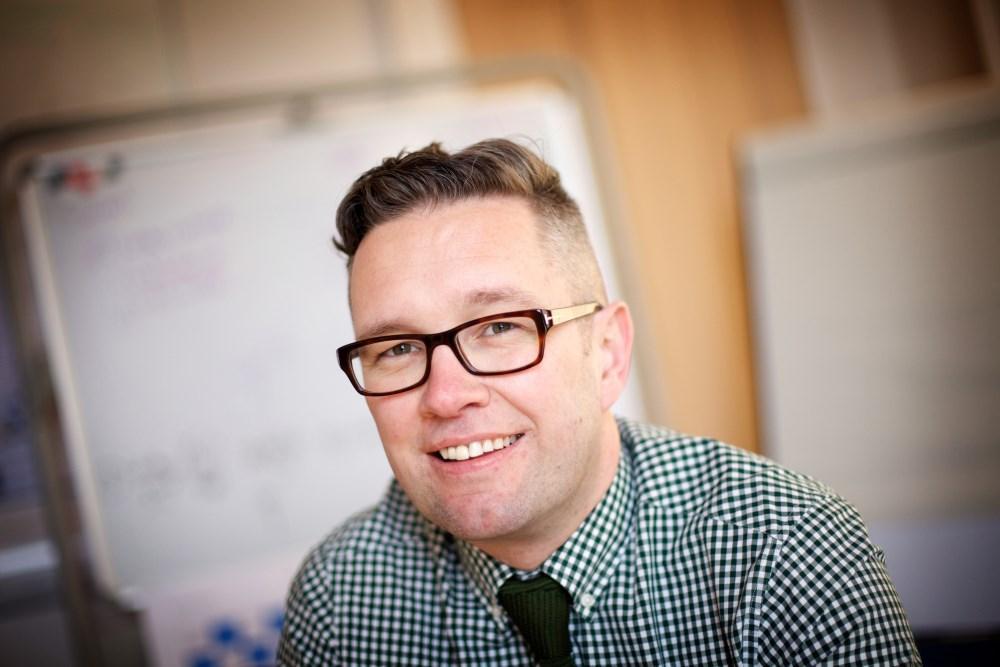 Richard Corbridgehas been appointed Director of Innovation at Boots UK, where he will be responsible for reimagining the future customer experience at the retailer, helping to create new ideas and offerings, and architecting blueprints for their launch and future adoption.

In the newly-created role within the Boots Transformation team, Corbridge will help develop personalised omni-channel shopping by creating a ‘store of the future’, both online and on the high street.

Corbridge will bring a wealth of experience in the healthcare sector to his new role. The CIO 100 regular joins Boots after a successful spell as Chief Digital and Information Officer at Leeds Teaching Hospitals NHS Trust, where he helped the trust recover from a fraught recent history of IT by implementing a virtual desktop infrastructure and a single sign-on (SSO) solution for all staff that eliminated the need for clinicians to log into as many as eight systems, cutting a process that could take 15 minutes down to six seconds.

Read next: Being a CIO 100 leader – A CIO’s take on CIO 100 membership and recognition

Prior to joining the trust, he spent three years as Chief Information Officer and CEO of eHealth Ireland, where he made IT an integral part of the organisation and created a digital hospital to enable the genomic sequencing of patients with suspected epilepsy, which was expected to cut over €5 million from its annual drugs bill and save the lives of 90 children under the age of five in a year. His achievements in that role were recognised in the award of CIO 100 leader in 2017.

Corbridge announced his new role in a tweet, saying he was “excited to be the new boy on the team, a team that is so committed to change & making a difference.”