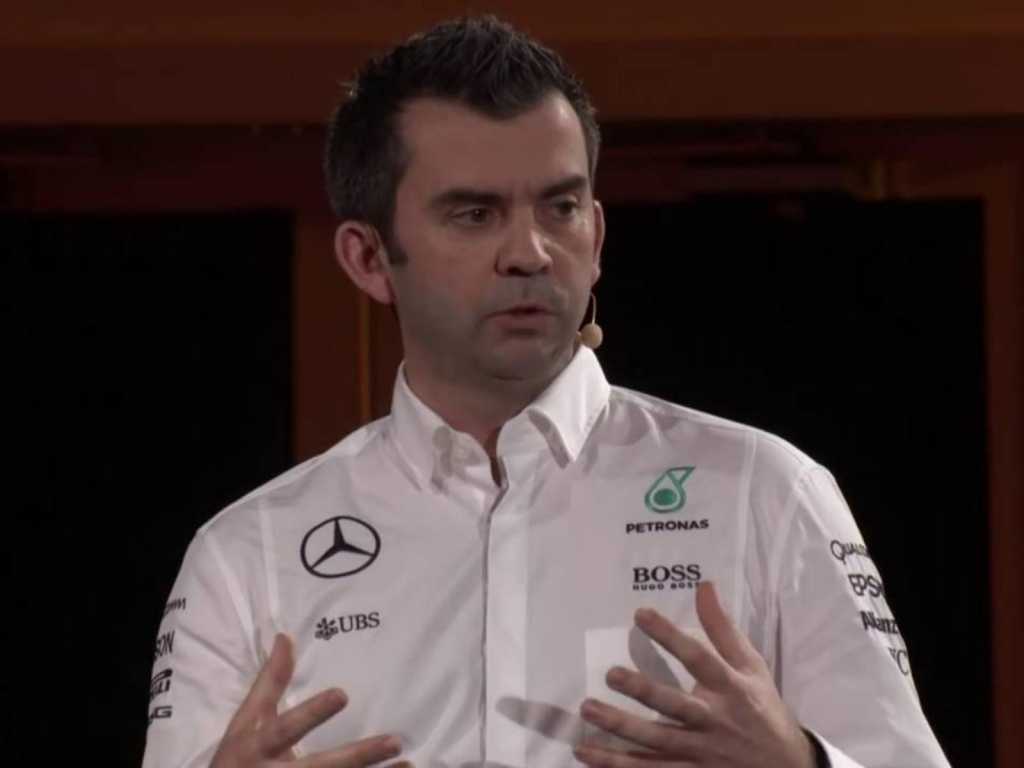 Matt Harris is the Head of IT at the Mercedes-AMG Petronas Formula One Team, one of the most successful in recent history. The stellar performance of the racecar relies on a fleet of engineers and aero-dynamicists, reams of data and continuous remodelling of the vehicle.

However – while a far call from the glamour of the champagne splashed victories on the track – just as essential are the mechanics of the back office, often reliant on a network of core IT functions, which cannot be neglected.

Harris has previously discussed with CIO UK the ways that the team perfects the performance of the racecar. More recently, we sat down to discuss the essential IT processes that keeps the company afloat, and how emerging technologies are impacting the evolution of workplace practices.

“We’re a team of thirty who are supporting a workforce of 800-plus staff,” says Harris, “and that’s anything from your mobile phone and your printer doesn’t work to data storage, data analysis and high performance compute trackside.”

Like the whole of the IT sector, Harris stressed the importance of hiring great employees. However, more valuable even than this, he says, is the ability to retain talent. “Talent acquisition is hard – keeping them if you do it right is actually a far better strategy,” he says.

Perhaps surprisingly, even a company as prestigious as the Mercedes-AMG Petronas Motorsport Team can struggle to attract candidates. Harris names factors such as the factory’s location in Brackley, Northamptonshire, and the fact that in terms of IT at least, the company is not that different from other companies.

“So we can’t differentiate ourselves necessarily from the next IT person by saying ‘we have better tech than so and so’,” he says, adding that instead they “try to make sure that the job’s engaging, exciting and we keep people engaged”.

He says that efforts to achieve this have involved transformation at a cultural level across the organisation.

It’s a question that is at the forefront of the minds of many IT organisations: what is the best way to retain the best employees? For Harris, automation can play a huge role in improving job satisfaction.

“You try to eliminate as much as possible those mundane tasks – there’s not many people who want to go to work and do the same job day in, day out, all day, every day,” says Harris.

He says the company works with the likes of Tibco, Pure and HP to minimise the volume of ‘daily churn’ populating employee’s schedules, and instead freeing them up to focus on more challenging and enjoyable tasks.

“Collaboration between teams is key, across the whole business, it doesn’t matter whether you’re in aero-design, marketing, manufacturing, for everybody communication is key,” he says.

Of course, automation also has the twin benefit of speeding up processes across the company and allowing it to iterate ever faster – a boon for any company, but particularly one with such a dizzying turnaround.

“If you imagine most companies they might iterate in days, weeks or months, we have a different version of a car possibly every week, definitely every other week,” says Harris. “So if you think about that speed of iteration that’s definitely into hours now.”

He sees automation as essential for compressing time-consuming processes. He uses the example of transforming the process of a department requesting a new set of virtual machines – which at the moment could take up two weeks – to a couple clicks of a button and a wait of just an hour.

Partners such as Rubric have also enabled the team to forget about some of the more mundane tasks such as data storage. “I feel bad saying that it’s probably one of the least loved or least thought about pieces of technology,” says Harris. “Who really wants to be thinking about protecting their data, and the restoration or the disaster recovery point? Until it all goes wrong. When it goes wrong that is the single thing you want to know about.”

This has taken over a job which used to involve staff members managing tapes and backing up systems, which the system now does automatically. “Pure and Rubric are really a virtual extension of the team, they allow us to focus on delivering for the business,” says Harris.

Other data projects currently underway in the IT department include creating a data lake from all of the log information from network, OS and applications. In this area, too, Harris foresees machine learning being applied in order to spot anomalies as they arise, meaning they can proactively approach people in this case, and have a clearer image of why a machine may have been running slow at a particular point.

“We’ve got around six or seven areas of the business that are all looking at different elasticsearch technologies, to turn around and put all of their application telemetry in,” says Harris. “But they’re all in different places, why can’t they all be in one place?” The organisation is aiming to create a central repository for IT information about systems’ performance.

With this aim in mind, the team is beginning to use business data more effectively.

Machine learning and AI are some of the hottest topics in tech right now, but Harris says that the company is taking a cautious approach.

“It’s an interesting one, as there’s very much a split view in senior management on how much that’s just advanced data analytics, and how much is really automated,” he says. He asserts that data science is becoming increasingly vital, mentioning that a data scientist from HP has come to join the team for a year.

On the performance side of the business, however, early forms of machine learning are being trialled. They’ve done some work with Tibco on examining ‘overtakes’ during races – when they have occurred and whether they were successful.

“We then put that into our race simulations, so that during an event, we know what the time differential between car A and car B needs to be to overtake,” he says. This information can then be used to inform crucial decisions like at which point to take a pit stop.

They have also found an application for machine learning in the analysis of x-ray images of car components to examine whether they are still structurally sound or not.

“In the past, to find out why a component failed, you cut it in half, and went ‘oh it was okay actually’,” says Harris. However, the job still involved staff trawling through thousands of images and closely examining them for faults.

The potential for machine learning is clear. “If we can teach a machine to tell what’s normal and not normal, now you have to look at the abnormal,” he says. “Instead of a thousand images, I only have to look through ten.”