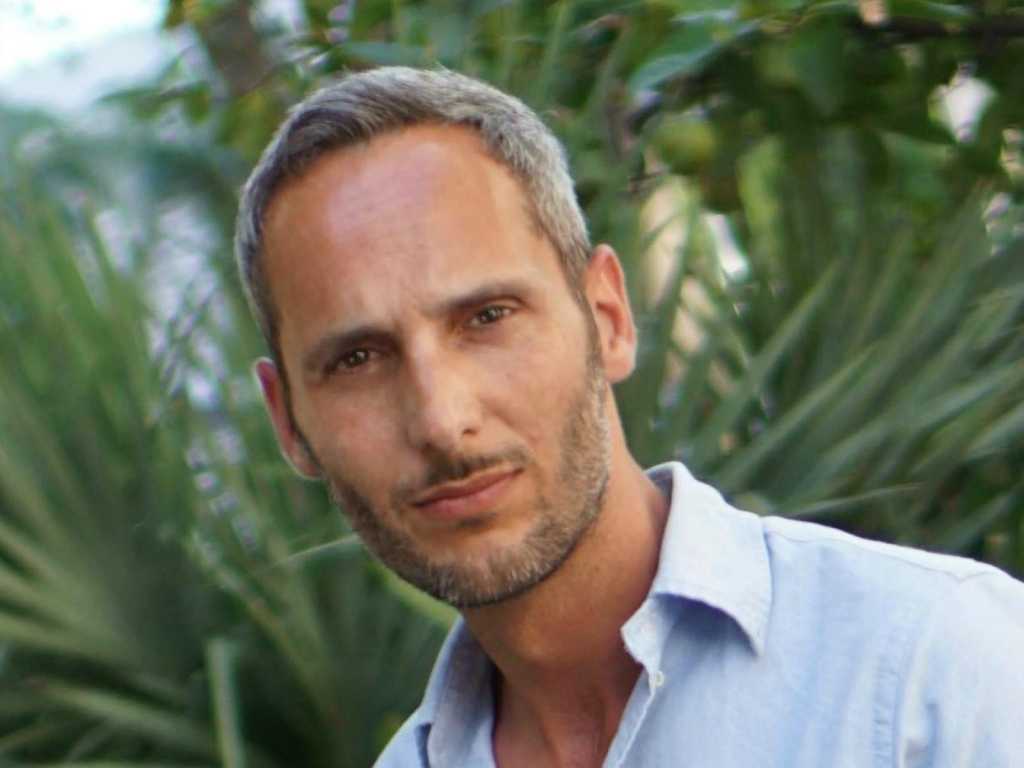 Last year, Staffordshire University broke into the UK university top 50 league table for the first time. Director of Digital Services at the university, Andrew Proctor, attributes this success to the digital transformation he has overseen and an IT strategy that has seen the organisation put AI front and centre.

The university has formulated a digital vision that paves the way up to 2030 and Proctor claims that 18 months ago, Staffordshire was the first university to migrate to the cloud – an important strategic move that has fuelled digital innovation.

This cloud strategy allowed the university to more effectively meet targets such as the increasing use of data to drive business, and boosting automation as a means of reducing the volume of repetitive tasks.

“We have a lot of very, very talented academics,” says Proctor. “It doesn’t make sense for them to be buried down in painful work and really low-level work.”

He says that previously researchers had to work with ageing on-premise hardware, meaning that despite the drive to innovate quickly, experimentation meant a lengthy process ordering and setting up hardware. Now, it’s very different.

“We’ve got instant access to infrastructure in Azure, and we can just move so much more quickly than we used to be able to,” says Proctor. “Knowing how quickly the market is developing, we don’t want sort of big, three-year heavy programmes of work that take a long time to deliver results. We want to try something out, move quickly and evolve it.”

But the university’s digital vision doesn’t just concern IT, it’s also about a pervasive attitude towards the value of IT, which permeates every part of the university. A large part of this is that students are taught digital skills, even if their course isn’t ‘technical’ at first glance.

For example, students undertaking a sports science degree may also be given tutoring in how to set up a website and create an online brand, skills that may be important, Proctor says, for setting up their own businesses one day. “It accommodates this idea that all of our graduates are going to be digital champions, so adaptable and future ready in terms of world of work,” says Proctor.

Another way Staffordshire University is ahead of the curve is in its forward-looking approach to AI. Next week, the university will be releasing an AI-powered bot called Beacon that’s designed to interact with and assist students.

“We’re establishing Beacon as one of our core strategic channels between us and students, because as part of that 2030 strategy, we established the idea that at some point over the next 10 years, artificial intelligence (AI) will become our new user interface (UI) over the next 10 years,” says Proctor. One day students will interact more with AI on a daily basis than any member of the university faculty, he adds.

Developed in partnership with students, Beacon is a phone-based app that signals the very beginning of the university’s AI journey.

“Beacon is really there to ensure that students who have Beacon on their mobile phone essentially have the university in that pocket wherever they are,” says Proctor.

One of Beacon’s purposes is to distil important information for a certain student and make sure they see it. “Universities, at times, are really good at bombarding students with information, especially when they first arrive at university, can feel a bit like drinking from a fire hose,” says Proctor, saying that Beacon will hopefully make this transition to university somewhat less overwhelming.

There is also a business case for increasing the ease with which students navigate university life in the early stages: retention. “Over the first few months, when new students arrive at the university, too many of them drop out,” says Proctor. “A big reason for that is people don’t settle and they don’t integrate themselves into the university life.”

To help sidestep this issue, Beacon will also be tasked with suggesting societies for students to join, and events to attend. This will be done proactively rather than in the form of a more passive Q&A system.

The app was built from the ground up, internally. “We’re taking the view that it’s one of our core strategic assets and it’s going to be heavily developed constantly,” says Proctor.

He foresees Beacon’s skillset as growing continuously: “We’re implementing some predictive analytics this year, that are able to – based on previous data – look at student’s level of engagement. How often are they logging into university systems, how long are they looking at some of their learning materials?”

By doing this, he says, the university can identify the students that are at the highest risk of dropping out, or failing to attain their desired grades. In this case, tutors can be notified, but Beacon can also offer some nudges and use elements of gamification to motivate students.

“Beacon can get in touch with them and say, ‘Your personal best for studying within a week is eight hours, you’re at five hours, you’re almost there. How about setting a new record this week?'” says Proctor, adding that they can also be compared with their peers.

Although other universities have developed more basic Q&A bots, Beacon is the most advanced AI-powered variety to date, claims Proctor. Beacon is an example of the university’s forward-thinking approach to AI and digital strategy – and might win them a few more places in the league table, too.