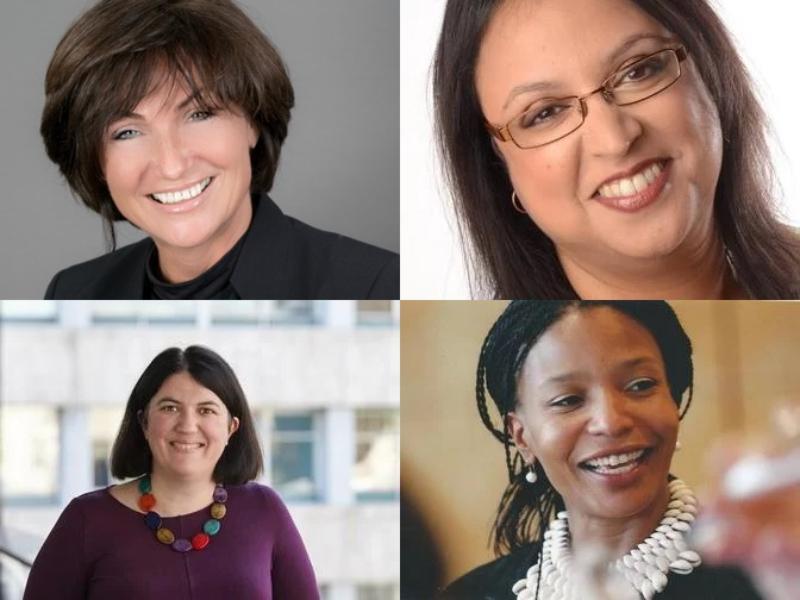 Recruiters Harvey Nash stated in its 2018 CIO Survey, conducted with KPMG, that the number of IT leaders who are female globally was at 12% – having been as low as 7% in 2014.

Tech UK, a membership body representing the UK technology industry, cited in March 2019 that 17% of employees in the UK technology sector are women, thus suggesting there is a disconnect between those starting their careers in technology and those reaching the most senior roles.

In April 2019 it was reported in the Wall Street Journal, citing analysis by consulting firm Korn Ferry from earlier in the year of the 1,000 biggest public and private companies in the US by revenue, that about 18% of Chief Information Officers or Chief Technology Officers were women, up from 16% in 2018.

Indeed, many of organisations and individuals recognised have initiatives in place to help promote diversity within their organisations, but are acknowledging there’s still a long way to go.

Discussing his previous role as CIO at Santa Fe Relocation, CIO at Covea Insurance, Graeme Howard, said: “Our gender diversity within technology was very outbalanced at below 5%. Over the course of the year, we worked to address this balance to get to a 20% female to male ratio.

“That was still a long way from where we needed to be, but we made a material impact and it has been one of the key drivers in creating that inclusive culture and technology brand.”

The advice Tech UK president Jacqueline de Rojas CBE offered following the 2018 CIO 100 still stands true today: “There’s an urgency needed to attract more women and girls into technology careers,” she said. “We are already creating more jobs than we can fill and digitisation is continuing at pace.

“We must foster talent wherever it exists and funnel it into the jobs of the future, ensuring that the sector remains creative and pluralistic.”