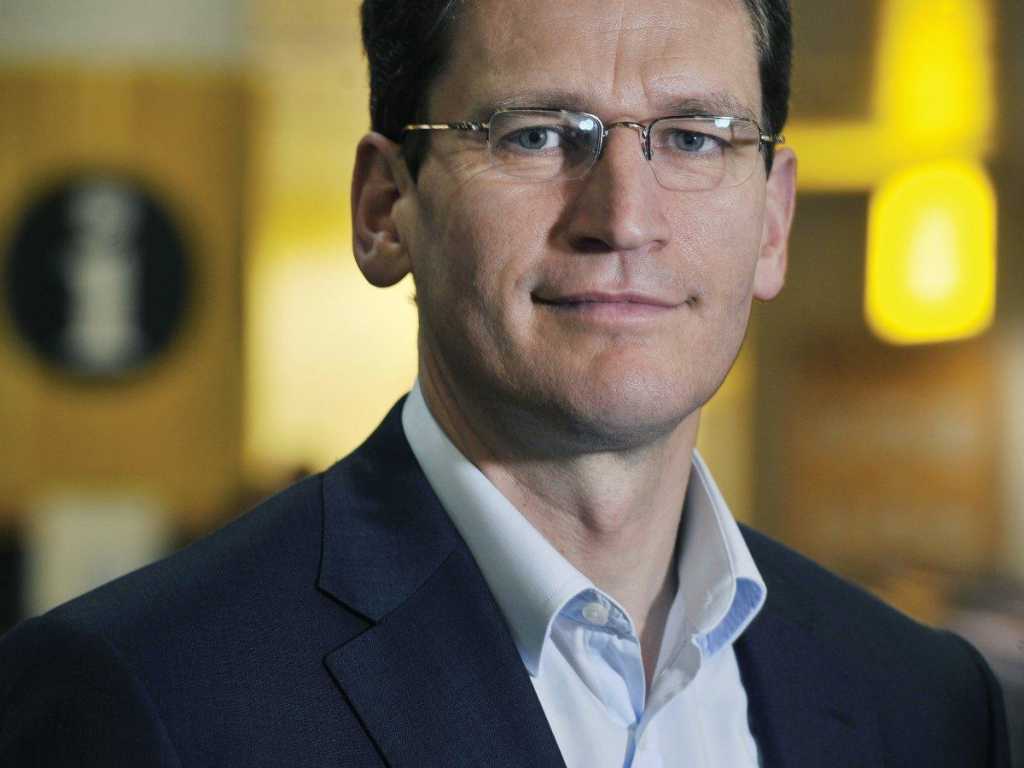 Birrell, the Gatwick CIO from 2008 until 2011 when he helped establish a standalone IT function and systems capability as the airport was sold and split from its operators BAA, joined Heathrow in 2015 following a four-year stint as CIO at McLaren.

At the UK’s busiest airport which moves 78 million passengers a year, the systems Birrell oversees support the flow of information between 76,500 members of staff working in 400 different companies and over 200,000 daily passengers on one of roughly 1,300 flights.

“That’s a lot of information,” Birrell tells CIO UK from his office in the airport. “A lot of data, a lot of orchestration, on where these passengers are going, are they passing, are they transferring, where are their bags going, how do we route them across the terminals, get them through security and get their bags through secure screening. All of that technology really comes down to me.”

These requirements led Birrell to remodel Heathrow’s IT operating model. The airport has moved from monolithic outsourcing contracts to internal ownership of services, which has helped Heathrow to double its capital spend and create a new innovation ecosystem to solve its business challenges.

This new model has enabled Heathrow roll out a digital workplace comprised of Office 365, Windows 10-refreshed corporate devices, and the migration of all Heathrow colleagues’ workflows to the cloud. The programme has created a flexible working environment in which all staff are empowered to develop new services for passengers.

One security officer in the team who was recently seconded into IT has used Office 365’s PowerApps feature to build an array of apps – including a translation service for security rules that have proven so effective that Microsoft invited him to discuss them on a stage with CEO Satya Nadella.

“He is now taking that out across the organisation and transforming how his security colleagues run the day to day business,” says Birrell. “It’s fantastic. And that’s the power of these new digital tools. You don’t need IT to go and build apps.”

Birrell’s team has also built an ‘insights hub’ on Microsoft’s Azure cloud that uses Power BI to deliver real-time insights that help determine how they deploy resources and predictive analytics, which tell them in advance when a flight is going to be late.

They can use this information to coordinate the transfer of passengers, staffing, catering and cleaning with airlines, handling agents and border forces.

“There’s a lot of coordination,” says Birrell. “I get something like 10 million messages that hit my ESB [enterprise service bus] every day. Every passenger, every bag, and every movement goes through the ESB, and a large amount of that is shared with the airlines, so there’s a huge level of integration and coordination between us.

“The flights we already know. The big variability is how full each flight is, so we get some forward scheduling and forecasting from the airlines. We apply our own intelligence analytics to it, and then we know when passengers are likely to turn up, and we can plan for that. That’s where the machine learning comes in to get the specifications on quality.”

Communicating across a vast organisation

Birrell had to redesign a complex IT operating model while ensuring that the existing services could function as usual.

“It’s not a six-week exercise – it’s been a two-year exercise,” admits Birrell. “You have to give people confidence, both internally and across the wider operation, and hope you’re doing the right thing, and that you’re in control.”

Sometimes the systems have to handle incidents that are outside of Heathrow’s control. When an IT meltdown at British Airways in summer 2017 forced the airline to cancel 726 flights and leave 75,000 passengers stranded, the airport had to handle the disruption to its own services and resynchronise their integrated data.

“When you’re dealing with a quarter of a million passengers in a day, if you suddenly have a problem, it can spiral out of control very, very quickly, as we’ve seen with some of the big incidents we’ve had historically, so we make sure we have contingency plans and mitigations designed into both the technology and the business plans,” says Birrell.

“It doesn’t necessarily stop things going wrong. It’s how you deal with them when they do go wrong to minimise the impact on the passenger.”

To ensure that staff can communicate about any such issues, a new WiFi system for employees has been rolled out across the airport, while the old intranet was replaced by the HUB+ online collaboration space, which can be accessed from any device.

The new structure has brought all staff together in the same communication system for the first time.

“It’s moving to a more social media-based collaboration, rather than the old traditional corporate environment, which is never maintained and looked after,” says Birrell.

“The uptake was incredibly rapid, and it opened up whole new channels of communications between managers and their teams, within and across teams, on things that are going on. That has been very successful in helping to drive the team spirit up, and from a business efficiency point of view, colleagues can use that to access corporate information as well.”

The Heathrow Aiport of the future

Birrell has also developed an innovation hub to integrate digital thinking across the business and is currently exploring a range of emerging technologies.

His team has been exploring blockchain-based digital identity, testing autonomous vehicles on the tarmac but found greater current potential in remote control, and is about to go to market for a virtual reality training system.

They are also testing 3D X-ray scanners that can check items without having to remove liquids and laptops from luggage, and a biometric-based identity that would work across borders.

“There are quite a few places looking at biometrics but it’s all very localised, and what we are trying to do is work with the UK and US governments and the IATA [International Air Transport Association] airline community so that we actually have something that works for the community and not just Heathrow,” says Birrell.

“Because when you’re taking a journey, there are two airports and two governments and one airline in the journey, so from a passenger perspective, if they’ve got an identity that is accepted in the UK, why would it not be accepted in the US or the EU? So what we need to do is make sure that it’s a common solution with the right data and standards.”

Heathrow has been using biometrics for a decade and this year added them to self-boarding gates. Birrell says that any issues with the system tend to be caused by passenger behaviour, such as moving through the gates too quickly or while staring at their phone.

“It’s one of these things where there’s a lot of expectation around it and the reality of processing high volumes of passengers is tough,” says Birrell. “Sophisticated algorithms and management can handle 90% of it easily, but that 10% becomes a real challenge, and it’s making sure that 10% doesn’t hold up the experience of processing the other 90%.

“You handle that by designing the process passenger experience in with the technology. The technology is actually relatively easy. It’s reasonably mature. It’s how you use that and how you structure that experience in a way that helps the passenger and the efficiency.

“From our point of view, it has to be for the passenger’s benefit, and that takes time and experience and feedback and trials and testing, just like anything else in that space. It’s technology-based but it has to be very passenger-focused to work.”