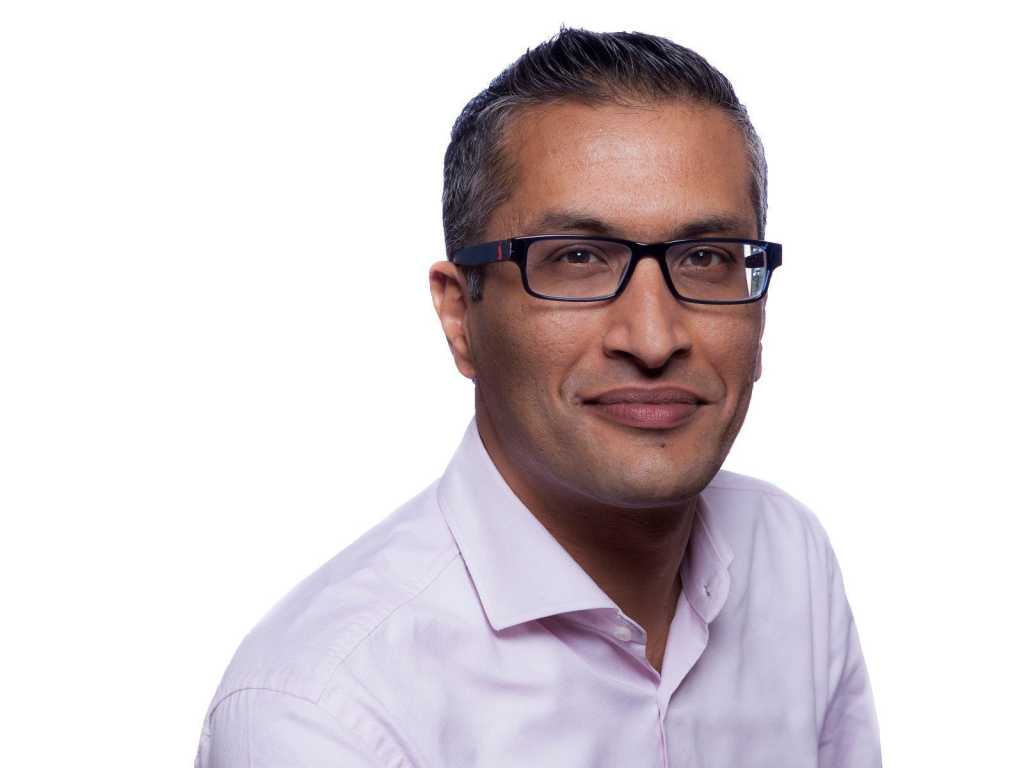 Sahota currently serves as Group CIO for the company and CEO of Charles Taylor InsureTech, a separate technology business within the enterprise that Sahota has led from its foundation in April 2016.

As CIO, Sahota sits as part of the executive team and looks after all technology across the company’s operations in management services, adjusting services, insurance support services and the insurance companies it owns. As CEO for the insurtech subsidiary, he’s responsible for building a tech-orientated business that can help Charles Taylor clients.

“The CIOs today and for the future need to think more like CEOs,” Sahota tells CIO UK. “The days are gone where you have a business strategy and an IT strategy sitting underneath it. Technology is effectively embedded and a large part of it is often driving the business strategy.”

Change is hard so Sahota tries to emphasise the benefits they can bring and the speed at which new solutions can now be implemented.

To gain widespread support and understanding for his digital strategy, the company has created a programme called Charles Taylor’s Digital Ninjas, which invites staff from across the business who are interested in technology to work with the insurtech team.

“As a CIO you’re got to really understand the business and the functions to be effective in the role that you’re doing, otherwise you’re really an IT director. There’s nothing wrong with being an IT director, but IT directors are typically either executing projects or they’re managing to keep the lights on,” says Sahota.

“One of the real shifts that I wanted to do was to keep the lights on, let’s use the latest technology. It takes a lot of that burden away… and then let’s focus most of our effort and spend on change and innovation. A lot of people use the term fail fast. I prefer to talk about it as learn fast.”

Sahota takes a similar approach in his role as CEO of the insurtech business.

“The way I always think about it is I’m CEO of the insurtech business and one of my biggest clients is Charles Taylor, and then I have lots of external clients which are big brands,” he says.

These clients include the London Market Group, with whom Charles Taylor InsureTech recently signed a three-year contract to deliver a delegated authority solution to the Lloyd’s and London company insurance markets.

Charles Taylor InsureTech team will provide a central service to standardise and centralise the collection, validation, processing and supply of risk, premium and claims data across the market.

Sahota’s strategy is to either own or invest in the IP that the subsidiary delivers so that it can be continuously built into the technology used by the entire company.

Acquisitions play a central role in adding these new capabilities.

In 2018, his company snapped up in Inworx, an insurance-focused technology consultancy with a big presence in the Latin American market that Charles Taylor wants to enter, and CoVi Analytics (CoVi), the developer of a software platform that re-thinks, simplify and automate risk and compliance management for all insurers and brokers.

In both cases, the primary driver for the acquisitions was the IP in the software.

Sahota took a cloud-first strategy in 2015, a time when cloud was “pretty much non-existent” in the sector insurance, he says.

He now runs 90% of the workload for Charles Taylor in Microsoft Azure, and benefits from the supplier’s investments in cyber security, “real-time all the time” updates, and technology advances that he can use to develop his own solutions.

Sahota has also deployed Microsoft’s Office 365, Windows 10, and collaboration tools including Teams, Skye, One Note, One Drive, and Yammer to support a geographically dispersed mobile workforce.

“We have 3,000 people in 113 offices across 31 different countries and they all have the same build,” he says. “The control, the governance and also the underpinning technology that I’ve put in place was a very forward view basis.”

Despite his strong relationship with Microsoft, Sahota will turn to other cloud providers if they can provide a better fit.

Oracle made a natural fit for the platform as it was initially built using Oracle software, but also Oracle’s roadmap fits Charles Taylor’s plans for adding further IP and because Oracle has a reputation for dealing with the type of high volume complex mathematical computational calculations that are typical in insurance.

“Extending that into the cloud platform as a service was a natural step away from the old traditional on-premise model for that particular solution,” says Sahota.

“I have other solutions where I’ve elected to use Microsoft Azure but for other reasons. My view is always I will pick the right technology depending on the use case I’m talking about and the product I’m talking about within the portfolio. I’m also a firm believer that one size doesn’t fit all and you’ve got to build the technology to really build with the business outcome you’re trying to solve.”

Sahota is a big believer in the power of machine learning, and is exploring how it can identify the most important factors that affect an insurance claim and make the process quicker.

He thinks AI will play a growing role in the sector, as well as RPA to streamline processes, and imagines IoT could have a big impact in more emerging use cases such as connecting smart watch health monitoring to insurance policy, but their impact will depend on finding the skills to unleash them.

“I’ve been a firm believer in my career that one of the best ways to do that is to grow talent,” says Sahota.

“And now I’ve taken the business to a certain size over the last two-and-a-half years, this year was the first year that we’ve reached a particular size where I want to start bringing in new talent and building and training up that talent moving forward.”

To do this, Charles Taylor InsureTech has launched a three-year graduate programme that offers successful applicants the opportunity to work across a variety of disciplines to develop their skills, with support, mentoring, and training available at every stage

The aim is to attract skilled employees, develop staff that fit the company’s culture and way of working and expand the talent pool for the wider insurance technology market

“We’ve pretty much had a 100% acceptance rate on the offers that we’ve sent out, which also gives me confidence that as a new startup business – although we fall within the Charles Taylor family – after two-and-a-half years, we’re now seen as a business that is able to attract new talent that’s coming through,” says Sahota.

“And I’m excited. I think the excitement around bringing people into an organisation always helps to create a fun culture.”