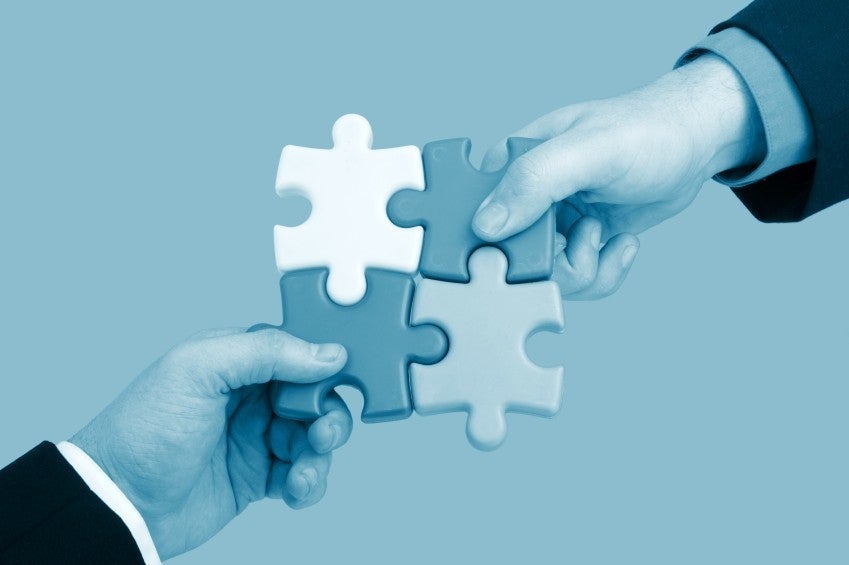 Hollywood blockbusters don’t take much notice of the business world, but when they do the focus is usually on a big takeover. And the bad guy is usually a corporate raider like Michael Douglas in Wall Street or Richard Gere in Pretty Woman. Takeovers are tailor-made for screen drama because they are big, complex projects where managers are making bets that can transform their businesses – or sink them.

A takeover typically involves large numbers of lawyers, accountants and consultants, but not many IT people. Actually, if you’re a CIO, you might only hear about a deal when it’s already far advanced. Given the complexity of M&A projects, it’s surprising that IT doesn’t play a bigger part. Especially since IT is often a key enabler for the synergies that drive a deal. These synergies are gained through post-merger integration (PMI) projects which can take years and have a high failure rate. And one of the biggest risk factors is, again, the IT systems.

If IT is important in takeovers and PMI projects, how can the CIO get involved earlier in the process? One way is to move the focus away from IT costs, which are only one part of the picture, and focus towards IT agility. Agility is the “missing link” that connects IT performance today with business strategy for the future. When you build IT systems that are agile and flexible, they can grow with the new combined business and help to deliver value from the PMI project.

But how do you measure this mysterious thing called agility? And how do you explain it to your management team? The answer lies in the questions that you ask during the deal process. Instead of concentrating solely on costs, consider asking:

These questions will give you a much deeper understanding of how to adjust your IT strategy to maximise the benefits of the acquired business’s systems. Instead of just looking for quick savings, you will be able to articulate the longer term opportunities and ensure that the critical deal synergies are supported from an IT perspective.

That’s all the more important because the IT implementation will often drive the overall timelines for the PMI project. On a large merger, the IT systems can take years to integrate. So, if you’re the IT person on the deal, it’s important to arrange some iconic events close to Dayone, when you take control of the new business. These will help you establish credibility early on and take some of the pressure off the PMI project timelines. For example, having a combined e?mail system and common reporting on Day one are great first steps. With these quick wins in the bag, you’re in a much better position to argue your case for IT agility and longer-term benefits. But it’s important that these quick wins and other “smart” IT initiatives don’t jeopardise the business synergies which drove the deal in the first instance. It’s one thing to deliver savings by renegotiating IT contracts, which doesn’t require a whole army of IT people. But it’s a totally different ball game to roll out a global ERP system which will draw in all your precious IT resources. The key is to focus on the broader business synergies that are enabled through the PMI project, and concentrate your IT resources in support of these.

Our lessons learned are simple – evaluate the flexibility and the agility of the IT environment before the deal is closed. This gives you a good understanding and will allow you to have a better conversation with the business about the key integration synergies.

Antony Barnes is a senior consultant with PWC