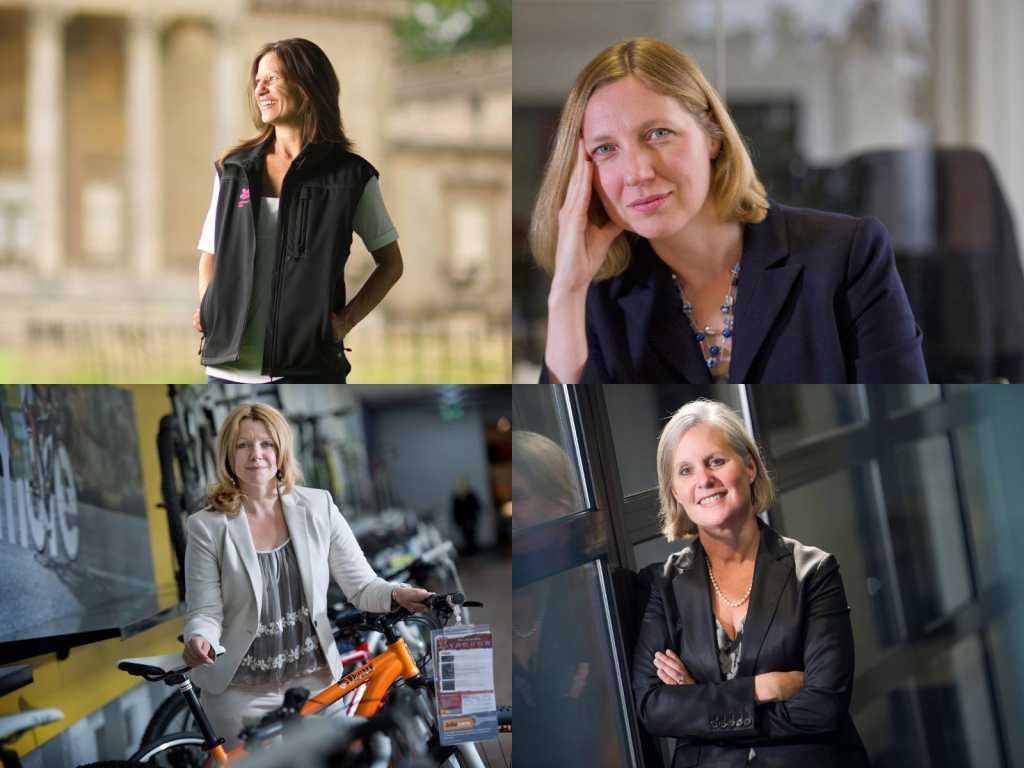 CIOs who are female made up almost a quarter of the 2018 CIO 100, an increase from the 2017 edition and the first time the figure has tracked higher than the percentage of women working in technology and IT roles in the UK.

Harvey Nash reported that in large organisations the figure rises to 10%, which it said was in line with the global average of women working in IT roles. Analyst firm Gartner is more optimistic, recently reporting a figure of 14%. However, in the past the research firm miscalculated and reported the ratio of CIOs who are female as a percentage of the number of CIOs who are male rather than as a percentage of the total number of CIOs, which would have made a figure of 12%.

Tech UK, a membership body representing the UK technology sector, said that the percentage of women working in the UK tech sector and IT departments was 17%, meaning it is the first time the number of CIOs who are female in the CIO 100 has tracked above the industry average for all technology and IT roles.

Technology leaders noted that while this was positive, nurturing the pipeline and attracting people into tech roles would continue to be a challenge.

Alison Davis, CIO at the Francis Crick Institute and CIO 100 representative, said: “While it’s cheering to see that the number of women who are being given the opportunity to excel in senior roles is steadily increasing, the challenge is to ensure that more are inspired to take up careers in tech.

“There is more to this than simply teaching girls to code, we need to ensure that they have visible role models and opportunities to experience the breadth of different careers that are available to them.”

Tech UK president Jacqueline de Rojas CBE, said: “The CIO 100 shows a slow but steady improvement in female representation. This is great news, but equally highlights the urgency needed to attract more women and girls into technology careers. We are already creating more jobs than we can fill and digitisation is continuing at pace.

“We must foster talent wherever it exists and funnel it into the jobs of the future, ensuring that the sector remains creative and pluralistic.”

CIO at City University and founder of diversity initiative CIO+1, Claire Priestley, added that there was plenty of work to do.

“It’s hugely encouraging to see an upturn in what has been a stubbornly static figure for so long, however we cannot afford to take our foot off the gas on the work that is required still, to build a constant pipeline of talent behind those women that have attained leadership roles,” she said.

“While we are seeing increasing numbers of female CIOs, the immediate pipeline that follows shows lower figures than ever. Factor in intersectionality and we still have a great deal to do as a profession.”

2018 CIO member Elena Kvochko, CIO of the Barclays Group Security Function, said: “More than two million more technology professionals will be needed worldwide by 2020. If we want to fill that shortage and inspire leaders and entrepreneurs, we cannot ignore half of the population. The lack of diversity impacts our perception of success.

“To change that perception, we should build networks of professionals passionate about technology, security, and advocating for women in these fields.”

In Fortune 500 companies in 2017, the 83 CIOs who were female represents a 17% figure, up from 15% the previous year. The number female CIOs had dropped however from 24% in 2015, although when it came to Forbes 100 companies women were better represented (20%) when it came to the leading companies.

“Be yourself, be authentic and you will succeed – men and women need to support the women around us to do anything they choose to do,” she said.

Following the 2017 CIO 100, Barsby said that CIOs needed to ensure that they did enough to recruit and retain the best talent, and that this was as important as encouraging girls to study STEM subjects.

“It’s great to see more and more effort being put into encouraging girls into technology at the grass roots level, although these will take clearly time to significantly improve our senior representation,” she said.

“In the meantime, I’d urge all CIOs to look at how they can attract and retain female talent in their teams through schemes such as mentoring, role model stories and flexible working.”