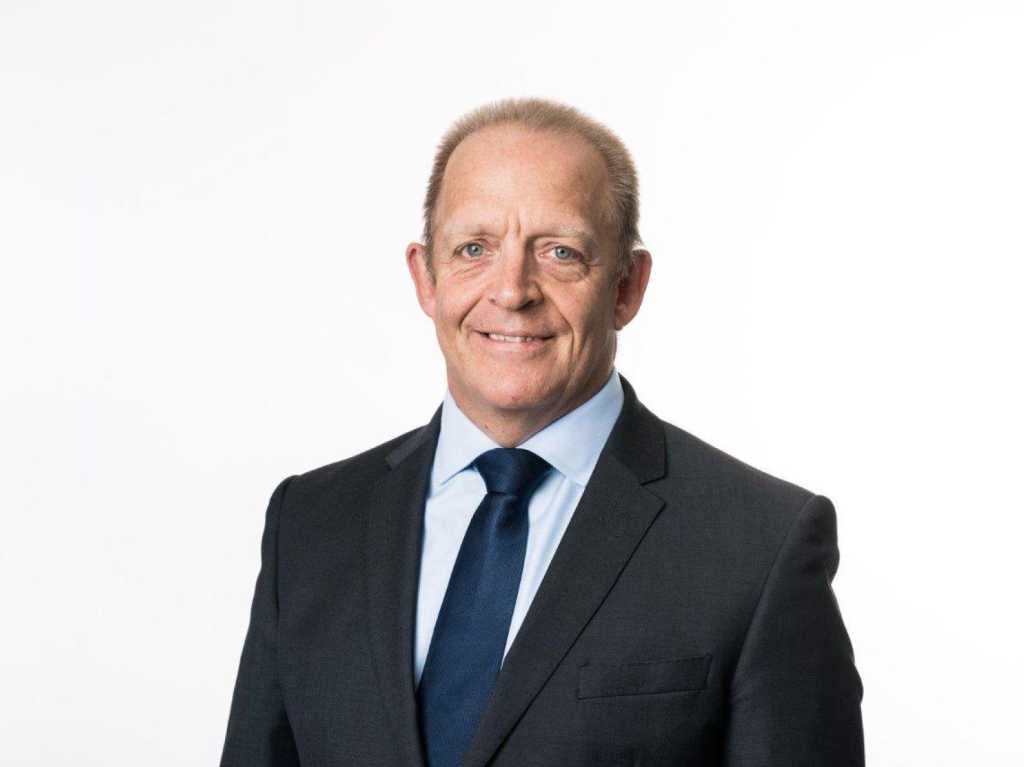 Energy giant Centrica is deploying data science across the business, but the army veteran leading the charge doesn’t have a traditional tech background.

CIO Mike Young spent 11 years in the special forces and seven as a police detective sergeant before he entered the world of IT as the head of security at Orange, where had an early encounter with neural networks.

“I knew that my weaknesses were largely going to be around some of the tech, because it was quite high-end stuff, and the big issue back then was people cloning sim cards,” Young tells CIO UK at the AI Summit London.

“Because of my history, I knew all of the pertinent things about security but where it was really going matter was in the technical field. So I spent time with the handset group and the SIM card manufacturers trying to work out what’s what, and as part of that process we got into the very early elements of neural networks. Since that point, I’ve always kept abreast of where some of that stuff is going but from a security point of view.”

Young keeps up-to-date on digital developments through Sunday afternoon research sessions at home, where he learns about new tech and sometimes rediscovers the old. The deep learning he first encountered at Orange two decades ago has now become perhaps the world’s most powerful AI technology, and Young is experimenting with how it can help Centrica.

Young’s team learned how the technology could improve workplace safety. They took the connector module out of an Xbox and put it in one of Centrica’s stairwells, the most common location of accidents in the office. Health and safety policy includes defined routes for going up and down stairs, guidance on holding handrails and carrying hot drinks.

Now, when staff take the wrong path on the staircase with their eyes on the phone and a hot drink uncovered, video of their actions is processed through deep learning algorithms that identify the dangers By the type they reach the desk they will have received an email reminding them of the safety policy.

The plan is to roll the system out to call centres, where another form of data science is having a big impact on customers.

The IT infrastructure at Centrica runs on a complicated back-end system, with two enormous ERP systems that constantly send information to the 7,000 call centre workers answering customer calls and the 15,000 field engineers helping them in their homes.

Centrica relies on high-speed data processing to give them real-time insights on 23 million customer accounts, which the bulky IT estate makes a challenging task.

The data science team recently found a way to improve the process. They developed a web traffic monitoring system that studies customer journeys to tell staff about their problems before they answer the phone. The system is now going live in most Centrica call centres.

They’ve also found new ways to identify the causes of the problems.

Centrica subsidiary British Gas has around four million smart meters in the UK and Ireland. Every 30 minutes, these devices send energy consumption readings to a data lake for analysis. Young’s team detect anomalies in the data to predict when a failure is likely to occur. They can then inform the customer and send out a field engineer to fix it.

For customers who want to connect with plumbing, heating, electrical and draining experts themselves, Centrica has created a digital on-demand service called Local Heroes that links them to tradespeople.

Young’s team used text mining to evaluate which third-party engineers merited a place on the platform, the services that want to offer, and the prices offered by competitors so Centrica can match them in real-time. They then monitor customer interactions and social media channels to evaluate the performance of the tradespeople on the platform.

“The platform makes use of third-party traders and datasets to allow us to price competitively, and then on top of that we add a British Gas guarantee,” says Young. “And the reason why we add that British Gas guarantee is we’re so confident on our data analysis on those third parties.”

Young oversees the technology and data across the Centrica’s range of subsidiaries, from smart home smart home producer Hive to British Gas, the country’s biggest energy supplier. To manage such a vast and complex business, Young gives the business units the freedom to develop their own ideas, offering support when they need it.

To ensure that they can benefit from the latest innovations in the sector, Centrica employs 80 data scientists in a central tech team of around 300 people. They include MIT and Cambridge PhD data scientists, as well as undergrads and graduates that Centrica supports through their studies.

Like Young, many of them had unlikely routes into tech. One became a data scientist after seven years in customer operations, while another moved into the role after 15 years as a field engineer.

“He has a level of pragmatism as well as the intellect and the astuteness that you get with the data scientist piece, so you get a complete package which works quite well when you’ve got problems you need to solve,” says Young.

“If you’ve got people that want to remain part of the Centrica story and they’ve got the aptitude and they’re willing to try some of these new mechanisms in terms of planning and development, I think Centrica’s very supportive in giving them that opportunity. It’s just a change in the frame of your mind.”

Energy for the future

The talent at Centrica is supplemented by partnerships with tech giants such as Microsoft and acquisitions of sector innovators.

Centrica recently acquired Panoramic Power, an Israeli company that produces sensors that transmit real-time data from appliances; Neas Energy, a Danish energy management firm; and Restore, a Belgian demand response aggregator that gets businesses to commit to reduce power usage and then sells the reduction they secure to the network operator, taking a cut of the revenue.

The next technology that Young predicts will have a transformative effect on the Centrica business is cognitive assistants.

During a recent Sunday afternoon research session, Young discovered Google Duplex, an automated system that can autonomously phone restaurants and hairdressers to make reservations on the owner’s behalf in a natural-sounding human voice. Young believes that these advanced cognitive cognitive assistants will have a huge impact on his business.

“I do think there’s gonna come a time where we will each have a form of a cognitive assistant that lives with us in the workplace and that we carry it with us wherever we might go, and I don’t think that future is too far away,” he says.

The rate of innovation is accelerating so quickly that Young might soon need to extend his regular research sessions.

“My Sunday afternoons might not be enough,” he says. “It might have to be Saturday too, because it’s changing that fast.”