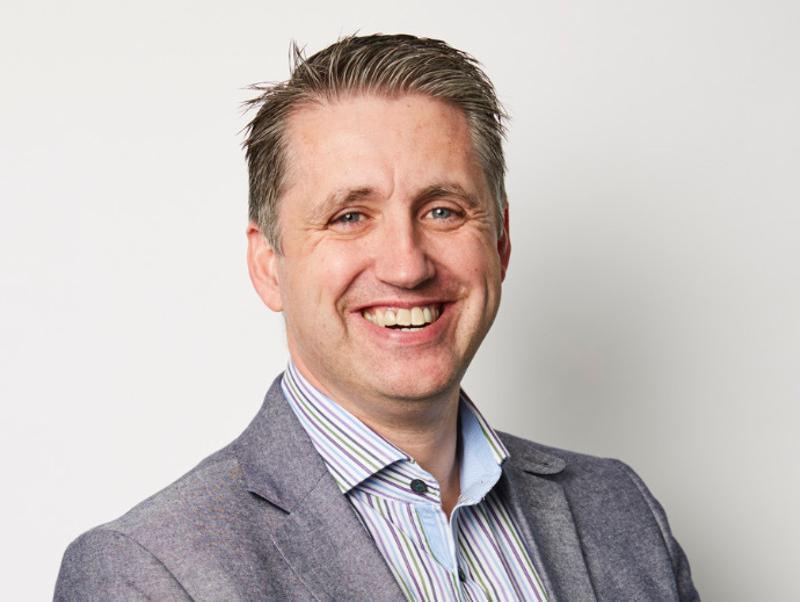 TalkTalk’s Managing Director of Technology, Change and Security, Gary Steen, is determined to bridge the IT skills gap, as the telecoms and internet company seeks to improve the backbone of its network and stay ahead of the curve by adopting emerging technology.

As technology and change lead, Steen heads all things regarding projects and programmes – working closely with IT and project managers to deliver initiatives throughout the firm.

“We are a technology business, so technology takes up over 50 percent of the resource across the group. We only produce technology, so we’ve got to constantly innovate and make sure that we can deliver that experience for customers,” Steen told CIO UK.

According to Steen, the fast pace of the IT and connectivity industry means the organisation tends to spend much of its time focusing on customer experience and cost, especially as customer data usage rates rise by 40 percent every year.

“The motorways fill up every year by 40% and we’ve got to provide new roads,” as Steen’s analogy put it. “It’s a huge challenge to make sure that the innovation can actually add to more capacity.”

Steen’s responsibility is to ensure customers are always given a smooth network experience, and so he is keen to survey the technology landscape to discover new ways to improve and optimise the provider’s infrastructure.

“We adopted software-defined networking and we rolled that out really close to the customer so in fact, we’ve gone from being fourth or fifth here in the UK market in terms of web performance, to number one in the UK in terms of providing that experience to customers,” he said.

This is particularly significant for the internet service provider, which has been notoriously poorly received by customers in the past, not to mention controversies following a huge cyber attack in 2015 which saw the firm hit with a fine of £400,000. TalkTalk has since made more efforts to protect its customers using enhanced security capabilities.

“We’re in the value end of the marketplace and to do that is about providing the value back to the customers and doing business as cost effectively as we can, so we’ve decided to move our headquarters from London to Manchester,” Steen said.

Read next: How UK CIOs are developing internal talent

TalkTalk’s core focus in networking and IT security means it is always looking for new technologies and fresh talent. However, this often proves difficult due to the well-documented skills gap in the sector.

This skills gap is a challenge that doesn’t seem to be going away any time soon. A recent Barclaycard report found that 78 percent of CIOs are concerned about the need to continually upskill tech talent in today’s uncertain market.

“We’ve had a specific challenge around how to find enough talent and enough technical capability to work on all those projects, because it’s all well taking new edge technology but if there’s nobody there to actually work on it it’s pretty pointless,” he said.

“A challenge on the technology side is the rate of change in our industry, which often has a long transition before something stops selling,” Steen added. “Yet, what we’re trying to do from an infrastructure perspective is change everything over the next five years or so.”

As a result, TalkTalk began seeking new talent from additional channels to help with its projects. This search was made open to graduates, who were more likely to be familiar with emerging technologies, with the firm taking on 65 graduates to work on new projects since.

“However, there’s sort of a skills mismatch between graduates coming out of universities and what we need in the industry,” Steen said, adding that he has worked with further education institutions such as Manchester University to help attract students towards the IT industry, and helping them to get into the marketplace quicker.