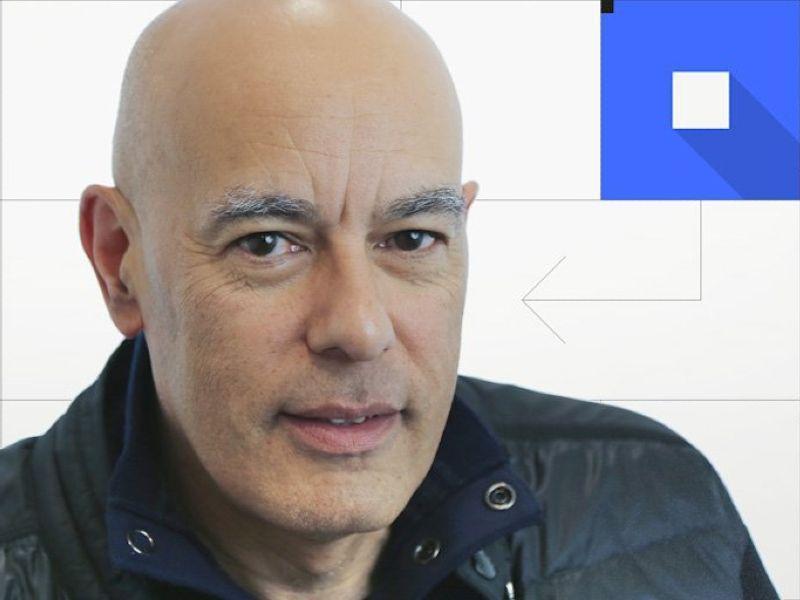 Lincoln Wallen has been appointed Chief Technology Officer at Improbable, a UK tech unicorn that builds virtual worlds for video games and industrial applications such as city planning.

Wallen brings a wealth of experience driving disruption in gaming and digital media to the $2 billion-valued Improbable, which pulled in a massive $502 million funding round led by Japanese telecoms giant SoftBank in 2017, the biggest ever early stage investment in a venture-backed European company.

“I’ve seen how distributed compute and the cloud can disrupt entire market sectors, and create new platforms and business models,” Wallen said in a statement. “Improbable has the potential to power this type of change in the games industry.

“I’m excited by the chance to shape the incredibly talented engineering team at Improbable into a world-class technology organisation, and to help accelerate this transformation of both market and consumer experience.”

Wallen was previously CEO of DWA Nova, a software-as-a-service company spun out of DreamWorks Animation Studios, where he had served as CTO until 2017.

He has also worked as CTO of mobile and online at Electronic Arts and holds a PhD in Artificial Intelligence from Edinburgh University.

Wallen takes over the role of CTO from Improbable cofounder Rob Whitehead, who moves to the position of Chief Product Officer to concentrate on developing the company’s core product, SpatialOS, the subject of a recent spat with Unity, Improbable’s largest partner platform.

In January, Unity blocked SpatialOS from its game development system after accusing Improbable of using the engine for cloud gaming services without authorisation, but later backed down and changed its terms of service to make the platform open to any third-party software.

Improbable CEO and cofounder Herman Narula said the appointment of Wallen would add the experience and insight that the company needs to structure its growing team and help Whitehead focus on SpecialOS.

“This appointment effectively fills two critical roles,” he said. “Not only are we getting a hugely accomplished CTO, but my cofounder Rob Whitehead, whose knowledge of and passion for SpatialOS is unmatched, will be able to focus on our product in a new role as Chief Product Officer.

“With a product as highly technical as SpatialOS, this is a critical role, and Rob is uniquely qualified to lead the product organisation while Lincoln takes our engineering capability to the next level.”