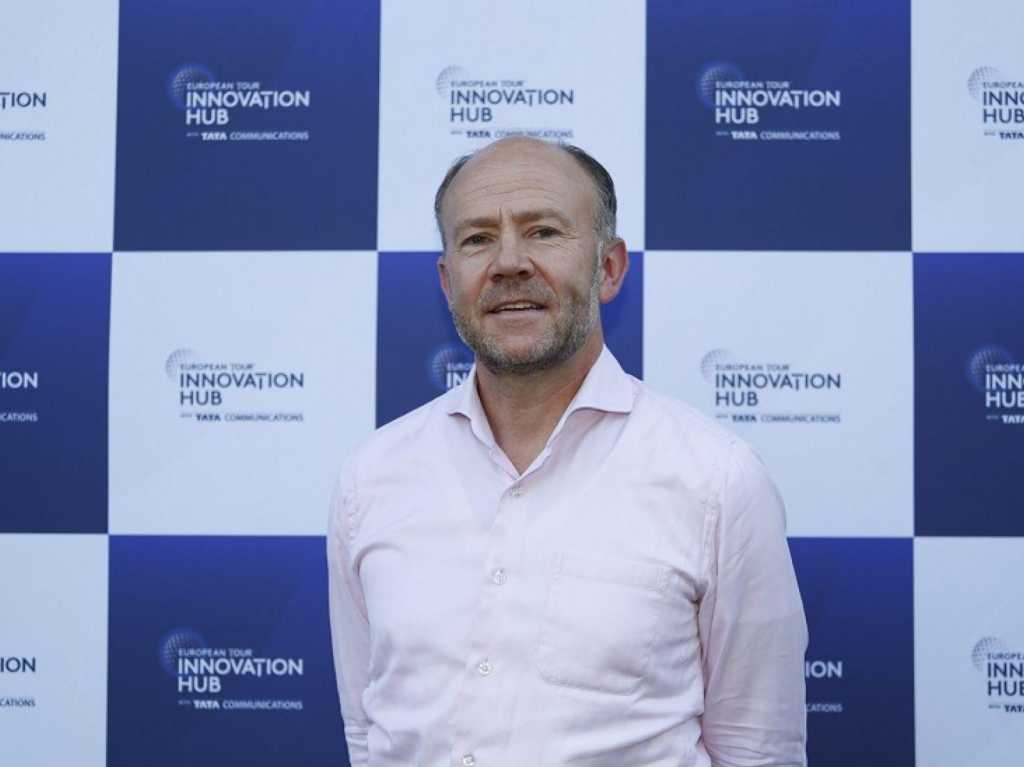 As CTO of golf’s PGA European Tour, Michael Cole’s digital strategy has to align with the needs of a uniquely complex sport.

A typical tournament on the European Tour can feature over 100 players, who compete for days on courses comprised of 18 holes that each serve as their own field of play, spread across a site of up to 300 acres where tens of thousands fans freely roam.

To fulfil these needs, the European Tour has to build the equivalent of a small self-contained town at every tournament, with its own pavilions, players’ lounge and media centre. They even bring their own weathermen.

“We want to go from building a small town to a smart city,” says Cole. “That is the goal. That is where everything is connected, then anything is possible.”

Cole envisions the smart city environment having a transformative effect on the golf fan experience, where staff can start to analyse crowd movements in real-time and station stewards accordingly, to identify when waste bins need to be emptied, and to send push notifications to spectators about where to find reduced queues for food and drinks.

“If we’re utilising the technology to build a profile of an individual, and if we know that they are a returning spectator, then we can use that insight to help influence and drive behaviours,” he says. “That’s going to be great for them because we can assist them with wayfinding; we can assist them with that immersive engagement.”

Cole’s vision is to create a “tournament-as-a-service” for the European Tour that provides the foundations to deliver consistent services at every event.

To achieve this, he wants to create an internet-enabled “connected course” and to harness the data to find new insights into the sport, and produce technology solutions that can be reused across the Tour’s 46 annual tournaments in 31 countries.

Cole has sought outside assistance to develop these solutions. This year, the European Tour teamed up with Tata Communications to launch the Innovation Hub. It launched in September with a call for startups worldwide to propose new products that could enrich the game of golf by creating new ways that fans can interact with the sport and enhance the broadcast experience.

The three businesses will now work with the Tour’s business development team, venture capital (VC) firms and Tata Communications to develop their ideas before they go through a Dragon’s Den-style pitch where the ultimate winner will be chosen. The winner will go on to test its product at a leading European Tour event held during the 2020 season.

Cole only joined the European Tour two years ago, but has already helmed a range of digital initiatives. They include overhauling the backend office systems, launching a new website and app, driving migration to the cloud, implementing a new player payment system, and establishing IT partnerships with Tata Communications and cloud HR specialist Workday.

Despite the progress, Cole admits that he is still a relative newcomer to the sport. At every tournament he attends, he tries to learn something new about the game.

At this year’s British Masters, he chose to spend time with the tournament director and referees to understand their typical day’s work. He observed that they would track the pace of play through a paper timing schedule and then check their clocks to see if golfers were playing at an unacceptably slow pace, which would merit a penalty. Cole suggested replacing that system with a visualisation tool that could be updated in real-time.

Another idea he developed was a “virtual gate” that would produce a timestamp whenever a playing group passed through it, rather than relying on referees to independently track their movements.

“At some stage in future, this could be a further narrative for broadcasters or for commentators, and even for fans and spectators,” he says.

Data is of critical importance to Cole’s plans. Traditionally, the Tour relied on around 80 volunteer walking scorers using handheld devices to collect these scores hole-by-hole. Now, they can hire 60 full-time professionals on the course who collect up to 15 data points on every stroke made by every player.

“That is a huge leap forward,” says Cole. “That equates to anywhere up to 700,000 data points in any given tournament. And I’m sure you’d agree with me that that creates huge opportunity. The difficult part in this jigsaw is actually collecting that data off the course, which is why the connected course is so important.”

For the past year, the Tour has been trialling a system that can do this. It will finally go live in January 2020. Cole is excited to see the new forms of content and engagement that it leads to for fans, players, commentators and broadcasters.