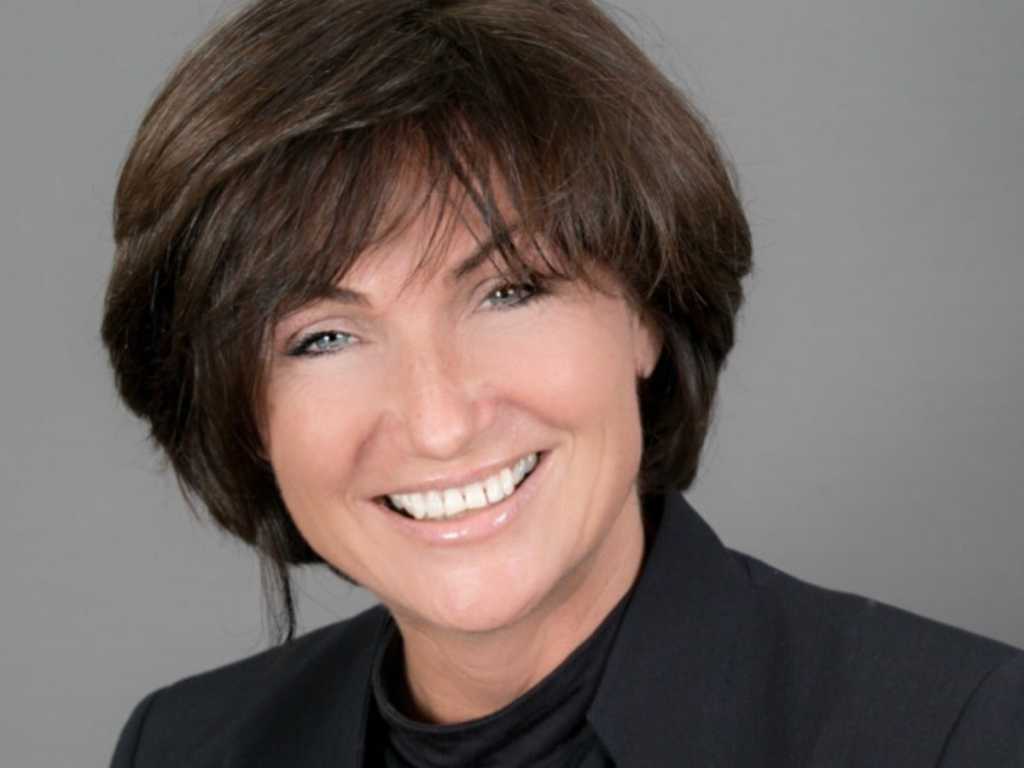 City, University of London Director of IT Claire Priestley is preparing the institution for a future of personalised education driven by data and digital services such as its new CityNav app.

The wayfinding system helps students and staff navigate a complex campus that sprawls across five sites and 23 buildings.

“We’ve essentially mapped every toilet, every room, every lecture theatre within the huge and ever-changing estate,” she tells CIO UK.

“What that enables is that a student regardless of where they are or where they wake up in the morning, they can find through Google direct route and the timings of how to get from wherever they are to their place of study.”

The app was developed in-house using Google Maps to help newcomers to London feel at home in an unfamiliar city, but Priestley is most excited about its potential for the future.

She envisages a future in which the app is connected to other sources of data to support a deeply personalised student experience.

As students approach a university building, they could receive a message with information on their day’s lectures, or advising them that their personal tutor is nearby and free for a chat – or that a PC is free in a room around the corner.

Priestley’s vision of personalised education driven by data will be built on the IT foundations that she’s helped to lay since taking on the CIO role in 2016.

It covers everything from the digital services in the hands of the students to the infrastructure and information governance that keeps them running effectively and safely.

“Eight months ago I restructured again and introduced an information assurance pillar because of the importance of data, not only compliance but also data security, data quality and data mobility, so I introduced this new pillar to underpin a data strategy,” says Priestley.

Ensuring security is particularly tricky due to the transient nature of higher education. At the end of every degree cycle, one set of students is replaced by another, who introduce new risks through their online academic research.

To keep them and the university safe, the IT team launched PhishMe, a phishing threat management tool that empowers almost 20,000 students at City to alert staff of attacks through a reporting icon in their email toolbar. It can also simulate attacks to measure readiness from students and staff.

“There are a lot of tools out there that simulate phishing attacks, but this takes it a step further,” says Priestley.

“This will simulate a phishing attack, give us very intelligent information in terms of the response to those attacks, but also, if we put a simulated attack in front of somebody and they click on it inadvertently we can send them straight to an online training module.”

Collaborating with students and teachers

Reporting phishing threats is just one of the ways in which students contribute to the technology that supports them. They also help develop and test new tools, including the aforementioned CityNav.

“It means that we’re actually getting to the hearts of the users first time,” says Priestley. “We’ve got user-experience architects obviously, but nothing beats getting a real student saying is this working for me.”

This emphasis on collaboration extends from students to the staff in each department. The IT team is currently working with City’s student and academic services unit to automate administrative processes to make it as seamless as possible.

Priestly sits on the university’s executive committee to ensure that IT aligns with the overall strategy.

She can also draw on the work of City’s business relationship team, which works with the academics in each school to understand their aims and needs.

“Essentially, at every level within the organisation there are connection points that integrate our work with the rest of the university,” she says.

The collective approach has yielded some hi-tech results, including desks with in-built PCs that emerge when you lift the lid, collaborative working spaces built around smart screens, lectures captured on video and audio and specialist facilities such as recording studios.

Any innovations can only be effective and economical if they align with the shifting needs of teachers, students and syllabuses.

“We always have an eye on the latest technology, but it’s got to be fit for purpose right now and with our current teaching requirements,” says Priestley. “It is a continual balance.”

Much has changed at City since Priestley joined the university in 2008 as a project manager, but the appearance of her peers mostly remains the same.

“When I first took on this job I decided that I needed to build my network of peers so that I had a sounding board of people challenging my thinking,” she remembers.

“I went to at least two networking events a month and by the fifth or sixth my heart was beating at every point I walked in, because I was just walking into a sea of white middle-aged men.

“That’s no disrespect to that environment, there are some perfectly superb people in that demographic, but what I wanted to do was to walk into a room that was reflective of the streets I’d just walked out of, so I came up with the idea of CIO+1.”

The not-for-profit initiative aims to increase diversity in IT leadership by asking attendees to bring a “plus-one” from a group that is underrepresented in the sector. The guest can then experience the presentations and conversations at the event and showcase their own work.

Previous speakers at the event include space scientist and TV presenter Maggie Alderin-Pocock, and CIO 100 honouree Alison Davis of the Francis Crick Institute, but some of the most popular have been the plus-ones, such as a Ministry of Justice employee who was invited to present.

“We had more tweets as a result of her session than anybody else, even the keynotes, which I think a real testimony to it being a platform for your ‘plus-ones’ as much as a networking event,” says Priestley.

The IT Director also works with schools and STEM initiatives to inspire children and women that they could have a bright future in technology, and regularly invites speakers to City to give career talks, but believes she’s barely scratched the surface of how inclusion can benefit society and business.

She thinks that much more can be done to remove bias from recruitment, make working cultures more inclusive, and unearth hidden talent through schemes such as neuro-diversity initiatives that harness the transferable skills of people on the autism spectrum.

“I think it was Melinda Gates who described the talent pipeline as being a very long and leaky pipeline in tech,” Priestley explains. “I’ve taken that and thought about how can we plug these leaks.”