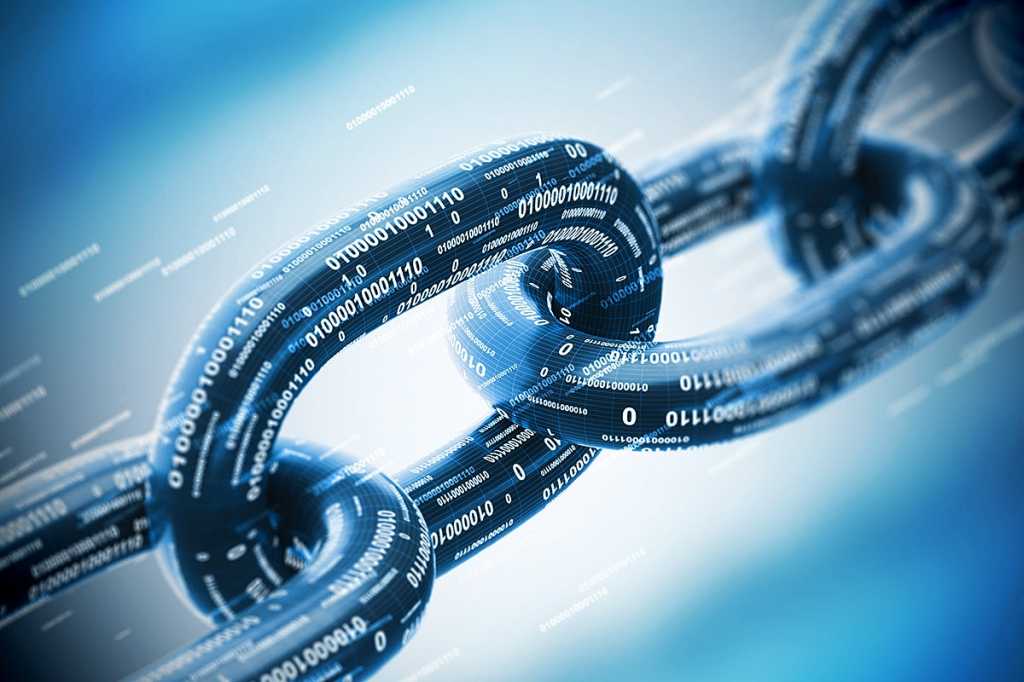 Former senator Stephen Conroy has joined asset registry management platform Day By Day as the first independent chairman of its advisory board.

Day By Day’s platform was built using blockchain technology for the insurance community. The startup expects Conroy will help the company with its growth plans.

He is also non-executive director of Sargon and chairman of the advisory board for TG Endeavour.

Day By Day has been accelerating its market expansion and is also considering a capital raise to support the expansion.

“The problems of under insurance and fraudulent claims are significant issues for customer and insurance companies alike, and using the Day By Day platform delivers peace of mind for customer with an easy to use asset registry built on blockchain technology’,” Conroy said.

Day by Day’s platform assists in reducing the risk of underinsurance and streamlines the claims process as proof of ownership is easily achieved.

“Mr Conroy is a great addition to the Day By Day advisory board, his industry knowledge, experience and passion for the development of disruptive digital technologies will be invaluable to the Day By Day team and we look forward to Mr Conroy’s contribution to the company and the board,” Angelidis said.

Conroy announced his resignation from parliament in a speech tabled on 15 September 2016 that named the NBN as his “greatest contribution”.

In the six years he served as the minister for broadband, communications and the digital economy Conroy took responsibility for the NBN, internet censorship and the proposed switch to digital television as a complete replacement for analogue.